If you haven’t yet wondered aloud to yourself, ‘wow, liberals just don’t get it’ – and I mean, if you haven’t wondered that today, since you probably say that all the time – we’ve got a great bit of news for you.

You’d best be sitting down.

In the ‘I’m not making this up’ category, Oprah Winfrey has been casually discussing a presidential run. Really.

And it gets better. Her inspiration? Donald Trump. And again, really.

If you’re anything like me, you’ve already got several protests and rebuttals in your head, ready to go. But one thing at a time. 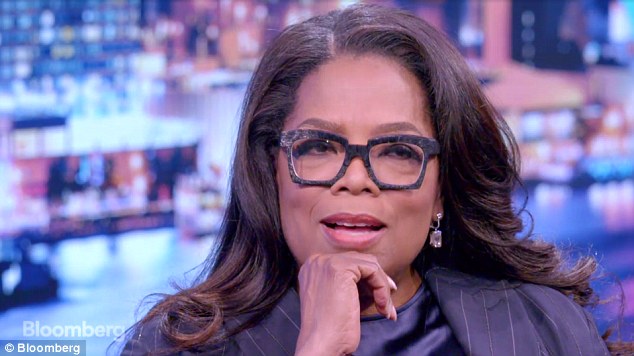 Oprah told Bloomberg interviewer David Rubenstein that before Trump won the November election, she thought she was unqualified to be president.

‘I actually never thought that that was – I never considered the question, even a possibility,’ she said.

Now, to be fair, it’s unclear whether or not Oprah is actually considering this.

But, to be clear – anyone who told you Trump was unqualified was lying. Completely, totally lying. 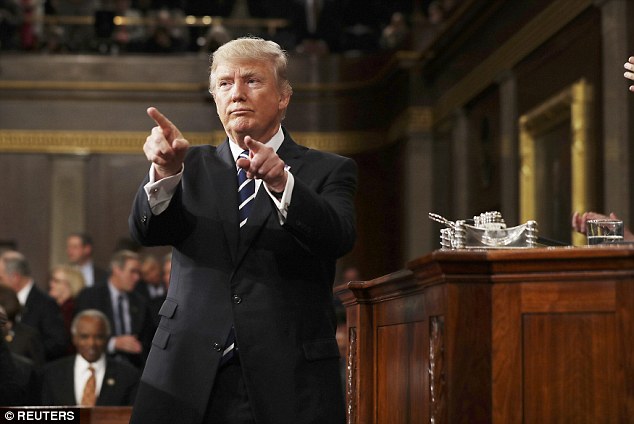 The whole point of Trump running was that he was one of the most qualified people in history for the job.

Most of the problems in Washington come from the simple fact that nearly all politicians have never been a regular Joe, with a regular job.

Or a successful businessman, or a businessman at all. They’ve never succeeded in anything but popularity contests.

Trump, on the other hand, knew how to win at business, and negotiating, and building.

He knows finances, international trade, and how to respect soldiers and cops.

And he knows how to create jobs. He’s far more qualified than any president since Reagan to hold the post.

Liberals think it’s just because he was popular. Which is why they might pick Oprah.

But sitting around a room talking about feelings isn’t going to make jobs, or keep illegals out. Or destroy ISIS.

To be fair, though, Trump vs. Oprah would be one helluva show. Even conservatives think it might be entertaining.

‘Trump vs Oprah would be the most epic race in American history,’ Drudge wrote, linking to this article. ‘MAKE THIS HAPPEN…’

I confess, I’d be glued to my TV screen.

But only to see Trump make mincemeat out of liberals just one more time.