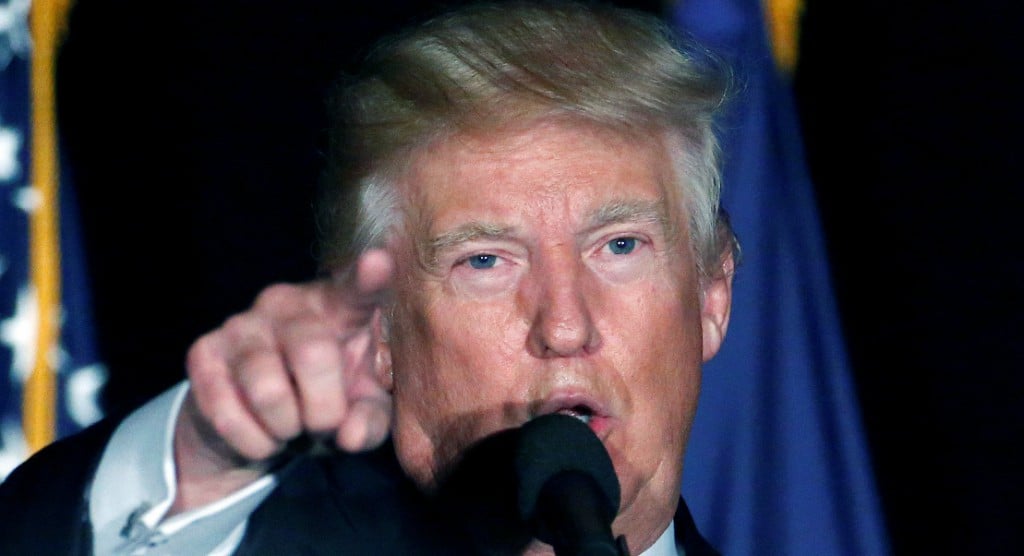 If I could sum up the reason for Trump’s success in one word, it would be this: jobs.

Three words…you get the idea. This may be the easiest article I’ve ever written.

My Right America has written about this before, and again. And I’m happy to do it a third time. 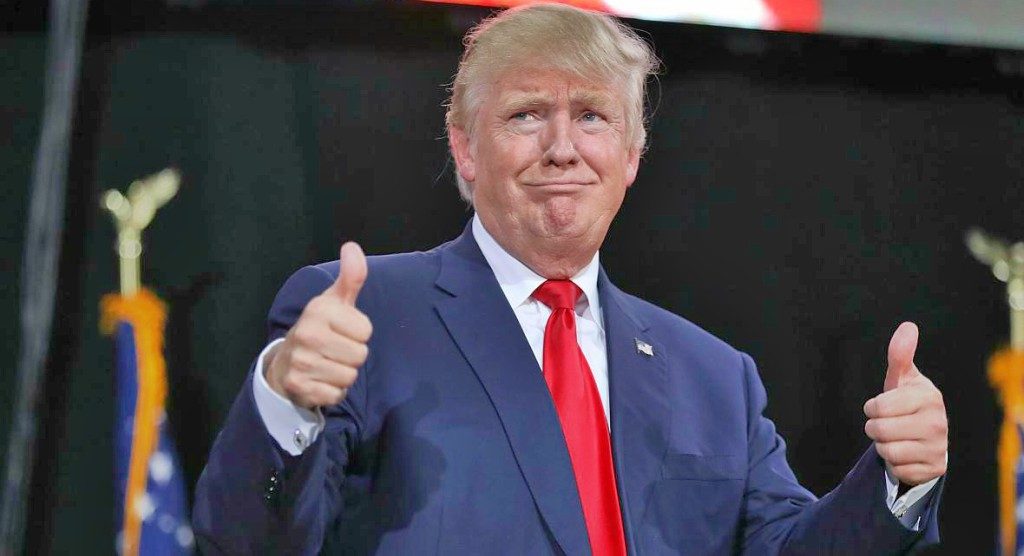 From Western Journalism: “during a meeting with President Donald Trump, the CEO of Intel, Brian Krzanich, announced the company will be investing $7 billion to complete its ‘newest and most advanced factory’ in Chandler.”

Trump, being the good leader that he is, posted the announcement on Facebook. And out came the trolls.

Thankfully, a few brave souls defended the president, including one whose sentiments expressed my own exactly.

“Louis Hoang posted, ‘Jobs, jobs, jobs. Those are the 3 words that he kept repeating during his campaign. Liberal lefts, keep staying in your world of “good feelings,” Trump train is full charge ahead.’”

It’s barely been three weeks, and already the economy is turning around. And foreign enemies are backing down. Terrorists are being rounded up.The list of successes is growing and growing.

And I, for one, honestly didn’t think it would happen this quickly. After eight years of Obama destroying the country, you’d think the country would need more time to recover and heal.

How in the world can you fix a mess like that in three weeks?

What can I say? Trump is good. Also, jobs!

Trump’s Facebook use deserves a mention here, too. As I’ve said before, being a great leader means keeping up with the little things.

Democrats, take a lesson from this: you want people to like you? Try to be nice to them. Or at least try not to be such d*cks.

Thank you, President Trump, and thank you, Brian Krzanich.