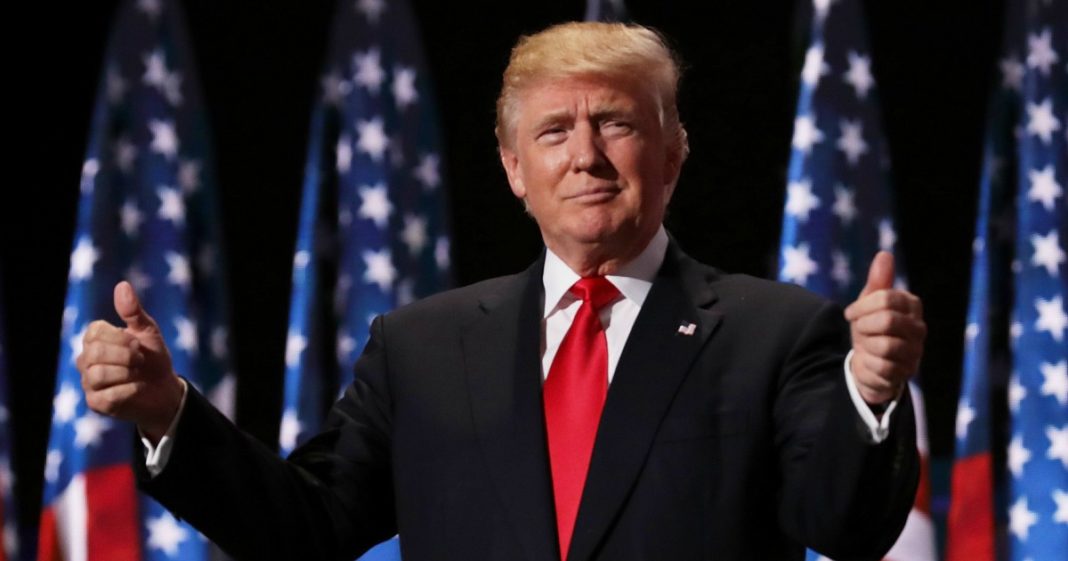 Normally, if a president puts forth a plan for any serious problem in the country, it takes a while to see results. We’re a big nation. Sometimes, solutions just need time to sink in.

[playbuzz-item url=”//www.playbuzz.com/patriotjournal10/should-we-deport-all-illegal-immigrants”]
But not in this case. Trump promised to stop illegal immigration. He’s already succeeded, and in a big way – illegal immigration is down by over 25%.

And if you’re wondering, that’s a lot. That’s an awful lot. One in four illegals are no longer trying to cross the border.

And it’s only been three months. We’ve got at least 45 more to go. Illegal immigration across the southwest border plummeted in January, compared to December, as the flow of both illegal immigrant families and children traveling alone dried up, according to numbers released by Customs and Border Protection on Monday.

The numbers are still high compared to past years — indeed, it’s the worst January in records dating back to 2012.

But total apprehensions of migrants trying to sneak across the border fell 27 percent on a month-to-month basis.

The Times does make a good point – the numbers are still high. The problem is still there, even though it’s well on its way to being fixed.

And given that numbers were peaking in 2012, we can only assume Obama’s policies on immigration were the worst possible options for the country.

But that pretty much sums up his entire presidency. 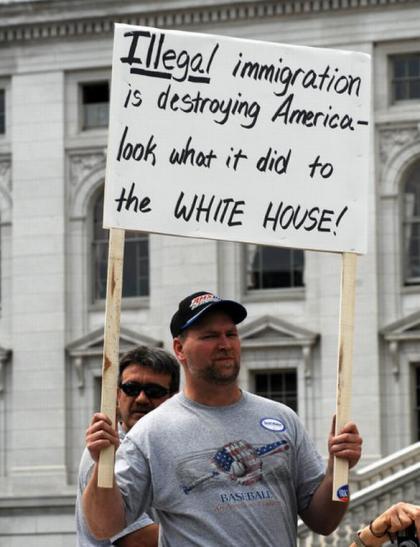 Remember, too, that we haven’t even built the wall yet. Illegal immigration is down by 25%, and absolutely nothing has physically changed about the border.

Which means this is all Trump. There’s simply no other explanation. He’s the only variable that changed.

Remember, too, how much illegals cost. Recent estimates say up to 64 billion.. A reduction in 25% of 64 billion dollars is an awful lot of money.

Liberals, name one other president that has come even close to that. Even one. I’ll be waiting.

As illegal immigration decreases – and as it finally stops, once the wall is built – we can expect to save the rest of that 64 billion.

And I, for one, will be spending my portion of that money campaigning for Trump in 2020.