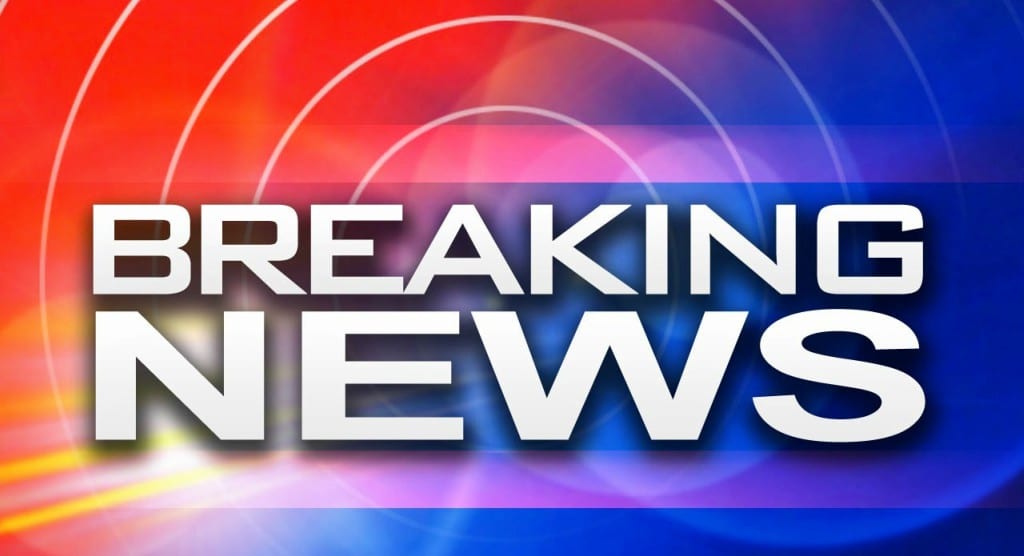 Which brings me to a discussion on executive orders, and business brilliance.

As we all know, Trump’s executive order on immigration, the very one designed to keep America safe, is tied up in court. Liberals, for all their lack of intelligence and talent, are surprisingly good at whining.

And the best place to make whining work for you is in court – right where Trump’s order is. It’s an endless debate, with ‘unfair’ and ‘discriminatory,’ blah blah blah being tossed around as buzzwords.

And it’s a process that can go on for months and months.

Now, an average politician would sit around, and wait for months and months. Trump? Not at all.

He just skips the courts, withdraws the first order, and writes a new one. Businessman, folks.

ZeroHedge reports: “the president announced that he will issue a new executive action on immigration ‘next week sometime’ which will be ‘tailored to the decision’ issued by the 9th Circuit Court of Appeals, and will rescind the initial travel ban which has been challenged in legal battles across the nation.

‘We are issuing a new executive action next week that will comprehensively protect our country,’ Trump said.”

That same Circuit Court of Appeals mentioned above isn’t just being sidestepped, though. It’s being consulted, in a way – the new executive order will be tailored to fit around the Court’s objections.

Trump said Thursday that they are tweaking the policy so that it can stand up in court, using the appeals court ruling as a playbook. The new ban could clarify that the travel restrictions do not apply to legal permanent residents and other certain visa holders.

‘We can tailor the order and get just about everything… We have some of the best lawyers in the country,” Trump said. “It’s being tailored to the decision we got down from court.’”

Please understand what this means, folks: Trump is working with everyone. Everyone, even the courts trying to bring him down.

Any talk about Trump ‘not working’ with people needs to stay right in the mouths of the idiot liberals whining about it. He’s even working with his enemies.

What other modern president has done such a thing?

The new order should roll out within a few days, and we can go back to keeping America safe, and its borders secure.

Be glad we elected a businessman as president.