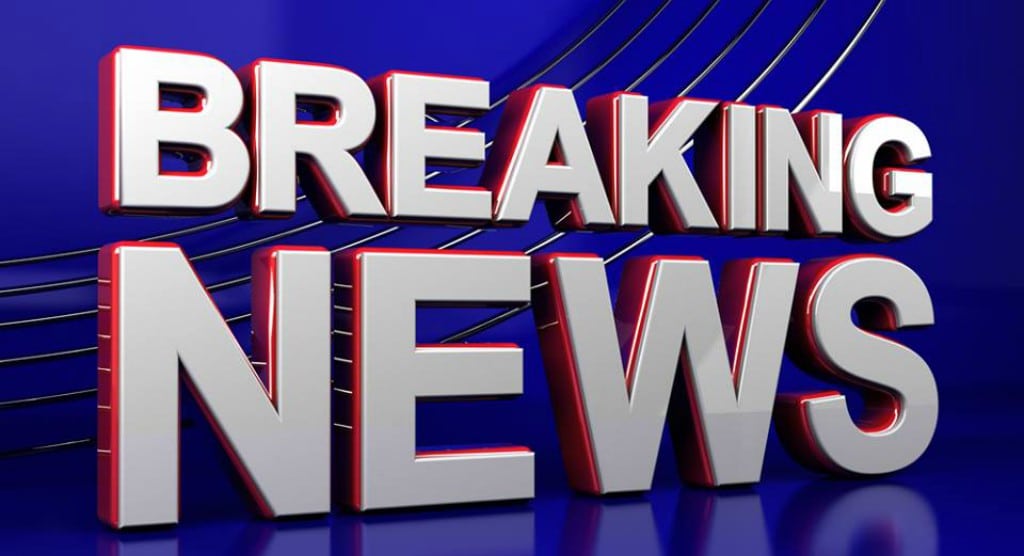 Even though the 9th Circuit Court of Appeals violated their authority in attacking the president’s executive order to ban travel from terrorist-linked countries, the fight is not over.

We are faced with unprecedented threats from around the world. There are nations who would like nothing more than to destroy our nation and way of life.

They actively search for ways to send agents into our country, looking for weak spots to exploit. Liberal judges are preventing our leaders from instituting temporary yet necessary measures to stop that from happening.

Their toxic politics are getting in the way of keeping us safe.

While the fight will undoubtedly go to the Supreme Court, there are some in this nation ready to carry out the president’s will.

Despite what the powerless left has to say or what they try to do, we will keep America safe.

“The law makes it very clear that the president has discretion to protect the safety of the American people and our nation’s institutions with respect to who can come into this country,” Paxton said in a news release.

“The safety of the American people and the security of our country are President Trump’s major responsibilities under the law.”

Paxton’s example will no doubt inspire more leaders across the country to defend and support the president. As support grows, the courts will have no choice but to uphold the president’s right to pass such measures.

Liberals want to undermine the will of the American people. Their dogma is built around giving a limited few total power over our country. They think they know better than the people and don’t want us to speak out.

But that’s just what we did when he elected Donald Trump as an advocate for the American people. He will continue to buck and defy the will of Socialist liberals and ensure our nation’s safety.