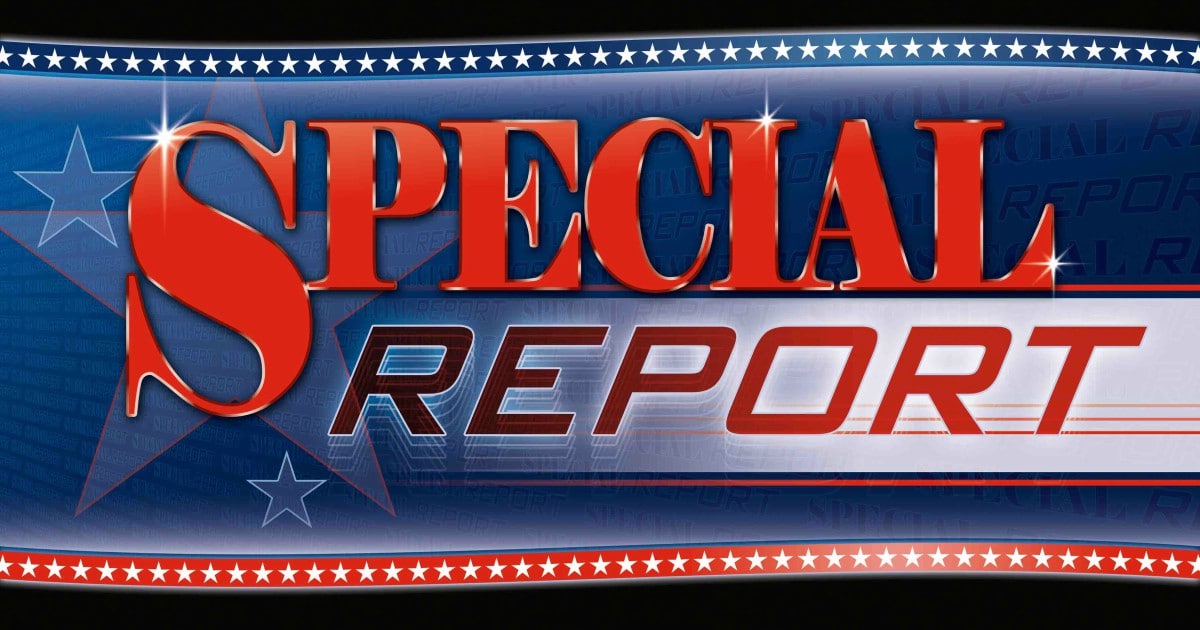 Welfare fraud is real, and it’s expensive. Sometimes it’s not even intentional.

Libs would love to tell you that fraud, waste, and abuse don’t exist in our welfare state. It’s absolute nonsense, backed up by fact and documentation, but they still insist it’s not a problem.

And there’s always a ready liberal answer whenever a new example of fraud and waste surfaces – ‘oh, that’s just an isolated example,’ ‘that’s just one person out of thousands,’ etc.

But consider this: what if you had an example of waste and abuse that was purely accidental? An example that also totaled several million dollars?

Then liberals couldn’t just claim that it’s an isolated incident. After all, if fraud, waste, and abuse can happen accidentally on this scale, how much worse is it when you add bad people to the mix?

Well, it happens accidentally. To the tune of $5.5 million.

Because that’s how much money the government paid Texas hospitals to treat people who were already dead.

That’s a dull but accurate way of stating the problem. Let me explain it: say you’re in charge of the state budget.

You need to set aside money to pay doctors and nurses who work with patients on Medicaid. Waiting for a bill from the doctors would be impossible. By the time you got everything together, you’d already be working on next year’s budget.

So you’d probably do things this way – count up all the people in Texas who are on Medicaid. Then guess at what services all of them will need. Then set aside that money, and pay your doctors and nurses. Any money they don’t use will come back to you at the end of the year. Problem solved.

Unless, of course, you’re still getting billed for people who are already dead. Then you’d get much, much less money back at the end of the year.

“We determined that 107 of the 174 deceased beneficiaries, or 61 percent, had payments made over one year after their dates of death.”