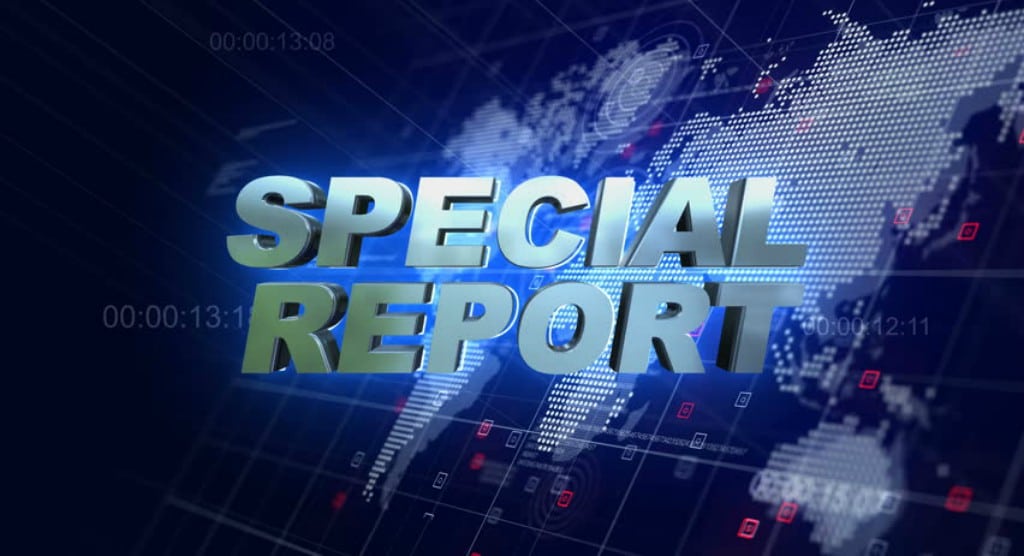 Nowhere is this more clear than in discussions about Islam. Any talk of keeping the country safe, or vetting terrorists, or defending your family is met with moaning and screaming. Because, I guess, all that stuff is ‘racist’ to liberals.

So it’s nice when an example comes along that forces liberals to eat their words. Or would force them to, if they could read. And New York just gave that very perfect example.

Ladies and gentlemen, meet Anniesa Hasibuan – Muslim, fashion designer, and one of those rare, refreshing celebrities that doesn’t shoot her mouth off anytime she has an ignorant opinion. That’s right – a Muslim fashion designer, making waves in NY, who doesn’t think talking politics is any celebrity’s business. Oh, and she designs hijabs, the traditional Muslim veil for women.

Again, let that sink in – a Muslim fashion designer, who makes traditional Muslim veils, is taking NY by storm, and all the while refusing to shove politics down the throat of the average American.

Quick show of hands – how many conservatives are furious at this woman?

None, of course. Because this was never about religion. It was about liberal elites shoving their views down our throat.

Liberals: we never hated Muslims. We just didn’t like you guys very much.

…all of the models who showcased Hasibuan’s autumn/winter 2017 collection sported lustrous gray hijabs that sculpted the facial features while carefully covering the hair.

She unveiled her second New York collection amid controversy over US President Donald Trump’s recent executive order on immigration.

Hasibuan, however, aims to keep her work, which is primarily geared toward Muslim women, ‘separate’ from politics.

‘I’m here bringing the beautiful voice of the Muslim women, the peace and the universal values that fashion can offer,’ she said.”

My guess is you won’t be adopting this trend anytime soon either, but that doesn’t make you racist.