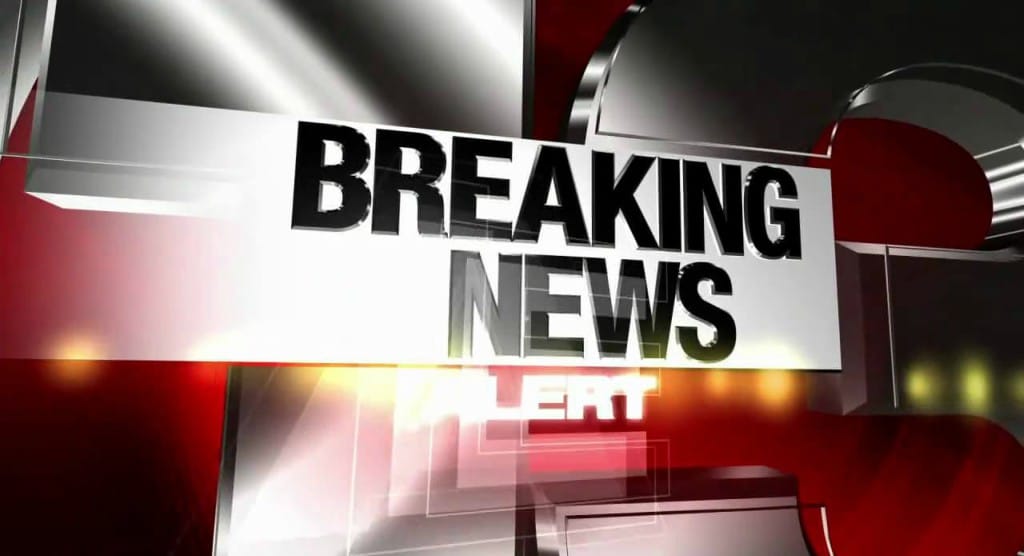 The battle for net neutrality might be one of the most crucial of our generation.

It’s basically what we’ve been enjoying for decades.

Net Neutrality is vital in protecting our First Amendment rights in the digital age. Most of what we say today is done online, via blogs, news sites, comment sections, and social networks.

It has empowered millions of new voices to spread their ideas around the country and world.

For years Telecoms have been trying to destroy net neutrality, so they can control what you see online.

Their hopes are to charge you more for access to certain content (like high bandwidth sites like Netflix), but the end result would give them and the government the power to censor what you see online.

Their latest scheme? Tricking minority groups to back their agenda.

With the debate over net neutrality heating up once again, ISPs have again dusted off this tried and true tactic to mislead the press, public, and politicians. As a result, we’re seeing numerous civil rights groups that are more than happy to let giant corporations like AT&T and Comcast rent their identity for the weekend.

This week, a coalition of such groups, including the NAACP, Asian Americans Advancing Justice, and the National Urban League, fired off a letter urging Senators to move quickly to craft “a permanent statutory solution” to “solve” net neutrality once and for all…

On the surface this sounds perfectly reasonable. Until you understand what’s actually happening in telecom policy and the fight for net neutrality right now.

Today we have strong protections from the FCC to ensure net neutrality is in place. However, these lobbyists want to bring the battle to Congress, which can easily be manipulated by special interests.

[T]hey’re pushing Congress — and their armies of dollar-per-holler policy tendrils — to push for a new law, one that will claim to “solve” net neutrality but will actually work to kill it through “compromise.”

Instead of clear rules set by the FCC, they want to craft laws with a ton of loopholes, giving Telecoms complete control over what you see.

With the rise of the liberal media and lawmakers wanting to attack conservatives sites as “fake news” any laws that undermine net neutrality would help them do that.

Imagine a time where conservative voices were censored; we would have no way to reaching people during elections. Bigger liberal outlets would rein supreme, manipulating the facts any way they like.

Above all, we must protect net neutrality. We must petition our lawmakers and leaders in Washington to reject anything that jeopardizes our First Amendment rights.

The future of our country depends on it.