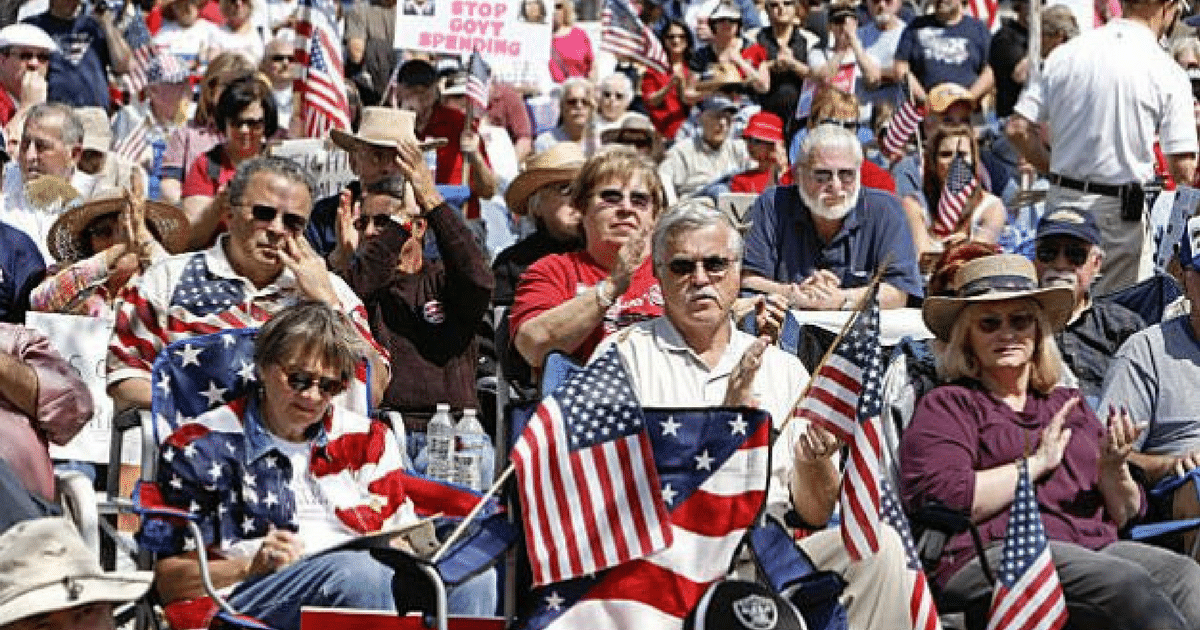 It’s why it’s the concern of the First Amendment, and not the Fifth, 14th, or the Second. Nothing is protected if people can’t speak out.

It shouldn’t be surprising, therefore, that radical alt-left groups like Antifa have worked so hard to silence Free Speech, especially on college campuses – the very places Free Speech used to thrive.

If you want to destroy an opponent, after all, go to the place where he or she is strongest. Kill speech on campus, and you kill speech in the USA.

It’s one reason why well over 70% of Americans think that Political Correctness is our biggest problem as a nation. And they’re absolutely right.

The majority of Americans believe political correctness is “a big problem” in the United States.

According to the Cato Institute’s new study — “The State of Free Speech and Tolerance in America” — 70 percent of Americans agreed [that] “a big problem this country has is being politically correct.”

In addition, 71 percent of Americans believe political correctness has only served to “silence important discussions” our society needs to have.

Lord knows every conservative I know agrees with this.

Too many issues that need addressing – the broken interior of immigration, the radicalized liberalism of universities, or the breakdown of law and order and the hatred of cops – are all silenced because talking about them isn’t ‘politically correct.’

That’s not the most troubling part, though.

A staggering 58 percent of Americans said today’s political climate leads them to self-censor their opinions and beliefs.

Well, that’s just fantastic. The one group of people who can do the most to combat PC culture, simply can’t – because they’re afraid of PC culture.

It’s no wonder Donald Trump was elected. At least he spoke bluntly, and with truth.