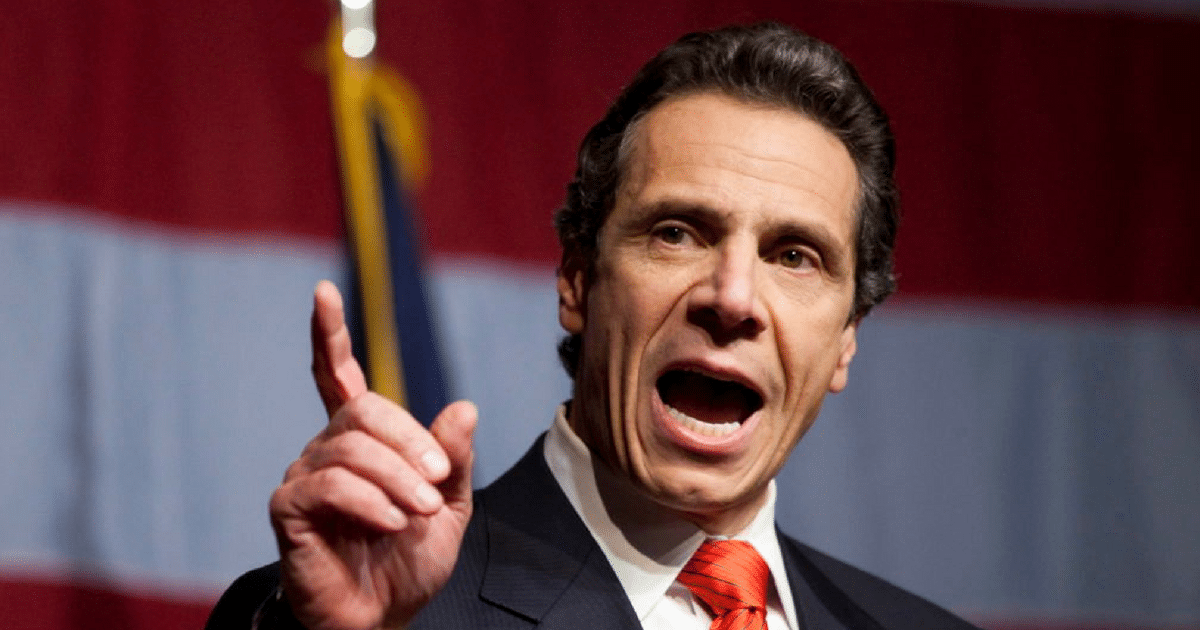 Democrats, naturally, are sole and professional liars. And they’re quite good at it. And they’re clearly used to liberals believing their lies.

Not at all. In fact, when conservatives believe liberal lies, Democrats go positively apes**t. None of them were expecting conservatives to believe them. It makes things harder overall.

After all, when conservatives finally pretended to believe the liberal lie that higher taxes are fantastic, lib governors around the country threw a fit.

Those lib governors raised taxes themselves. But, apparently, when conservatives did it…well, that was just too much.

The pro-growth tax reform bill is in conference committee – Congress should work nights and weekends to make sure it's the law of the land before Christmas pic.twitter.com/cdRDGWG2Ej

Also, they’re trying to sue Republicans to stop the tax bill because of it.

Governors of some of the highest taxed states in the country said Monday that they are considering suing to stop the Republican-backed tax reform bill that limits state and local tax deductions.

”We are looking at the legality now. ​This is double taxation. ​T​hey are taxing the taxes​,” said New York Gov. Andrew Cuomo on a conference call with California Gov. Jerry Brown and New Jersey Gov.-elect Phil Murphy. 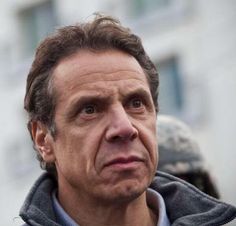 New York is the highest-taxed state in the country. California is the sixth highest and New Jersey comes in third.

The liberal lie about the Republican tax bill is this: ‘the Republican bill raises taxes.’ And, yes, it’s a lie, but let’s use that lie for a minute – because Democrats think higher taxes are good.

And yet, they’re suing the Republicans for raising taxes. Something that, in any other circumstance, they’d want.

It’s safe to say that the real issue here is this: Democrats don’t want to admit that Trump just won a major victory.

Don’t be sore losers, guys. A victory for the country is still a victory for your own constituents. Only an idiot sociopath would deny a victory just to stick it to Trump.

…huh. Perhaps I spoke too soon. Lib state Democrats are trying to stick it to Trump.

And all because they claim he did the thing that liberals were demanding he do.