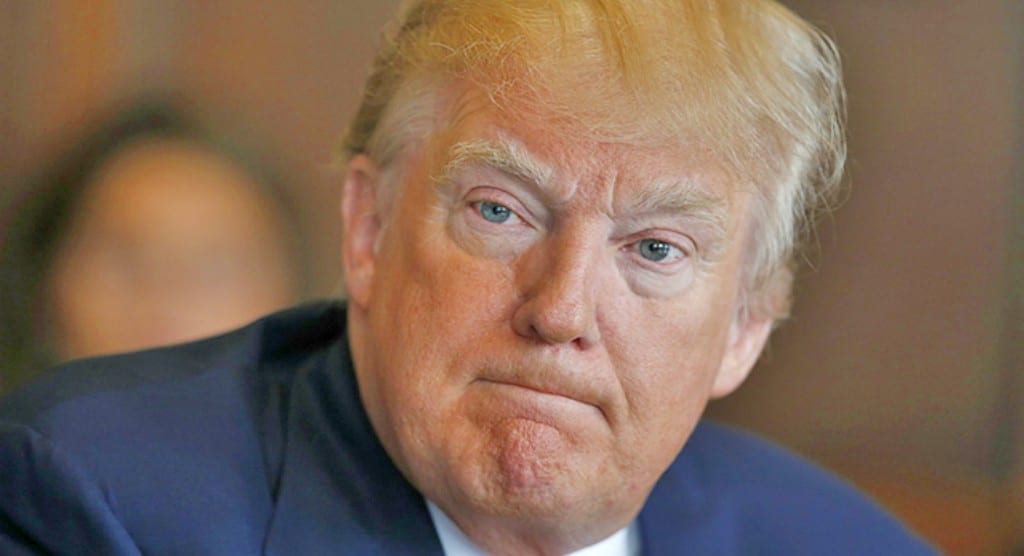 We know that Mexico has benefited from a very one-sided situation.

As they wholesale ship illegal aliens into our nation, benefiting from billions sent back to their home country, Mexico continues to deprive U.S. workers from jobs. American companies have closed factories and moved to Mexico, thanks to their poor regulations and unfavorable conditions set by NAFTA.

That’s not to mention entire states in Mexico run by drug cartels, who murder and send drugs and violence into our country.

All the while the Mexican government does nothing, because they are the ones to benefit.

But now that we have a president with a backbone, Mexico is going to be held accountable for all the economic woe, violence, death, and drugs they send to our country. Our trade agreements will be renegotiated and our border will be protected.

And despite all their bluster, there’s not much Mexico can do about it. But Canada just added insult to injury.

Canada will focus on preserving its U.S. trade ties during talks to renegotiate NAFTA and may not be able to help Mexico avoid being targeted by the Trump administration, Canadian government sources say.

“We love our Mexican friends. But our national interests come first and the friendship comes second,” a source said on the sidelines of a cabinet retreat in Calgary, Alberta…

“Our negotiating positions are totally different. Mexico is being hung out of a skyscraper window by its feet,” said a second government source.”Mexico is in a terrible, terrible position. We are not,” said another Canadian person involved on the trade file.

And the punchline: Derek Burney, a former Canadian ambassador to Washington, told CTV News on Monday that Canada should distance itself from Mexico on NAFTA. “We have security agreements, both continental and multi-lateral — Mexico does not. Mexico has a huge border problem with the United States in terms of immigration and drugs — Canada does not,” he said.

Even Canada understands how much Mexico benefits in its continued abuse of the border. Canada is far more stable politically, economically, and socially. Although led by strong liberals, they have not been responsible for undermining America’s national security and jobs.

Mexico will have a lot to answer for; the renegotiation of NAFTA will enable President Trump to set the record straight, hold Mexico accountable for its poor job of drug enforcement, even prepare for remunerations in building the wall.

The bright side is, should Mexico admit its fault in these matters and agree to work with this administration, they will benefit from aid and support the U.S. can provide in beating back the cartels and helping strengthen their society.

Either way, the U.S. is winning.