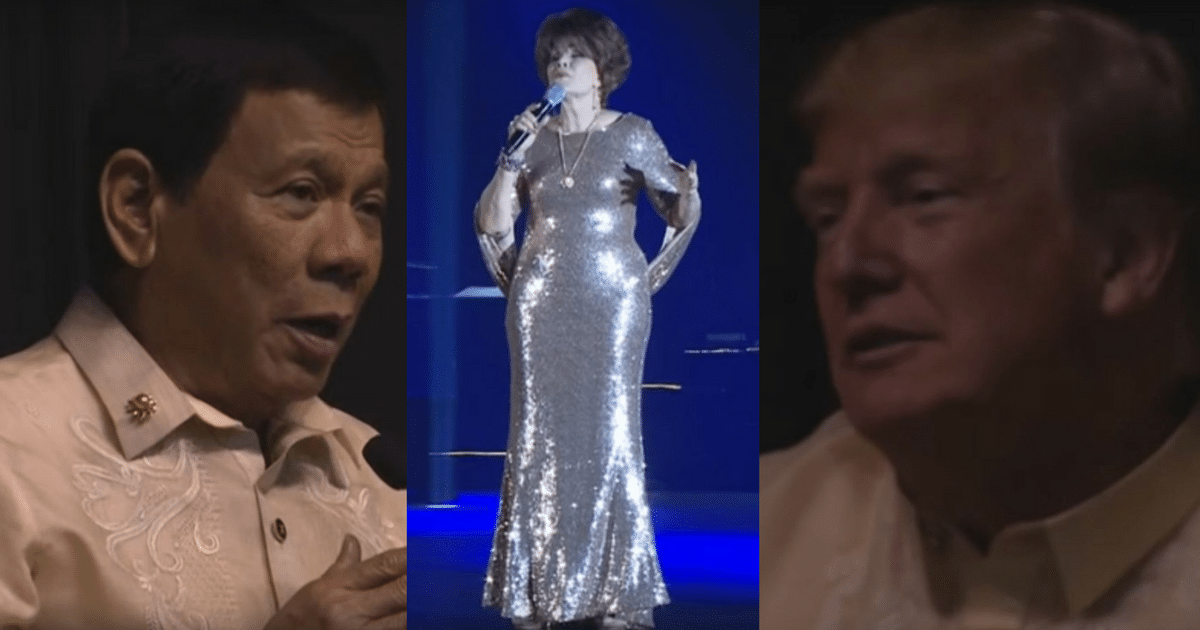 Despite attempts by the mainstream media to paint its usual doom and gloom picture of all things Trump, the commander-in-chiefs overseas trip has gone along swimmingly.

At every stop along the way, President Donald Trump has been warmly greeted while being treated with the reverence you would expect the office of the president to receive.

If we compare that to the way Trump is treated on our shores, the difference is night and day.

You see, respect is still a very big thing in a number of cultures. By extension, there are even leaders out there that realize it’s ok to disagree. They even manage to do it graciously!

Many moons ago, the same thing was true on our shores. It’s unclear if we’ll ever be able to get back there.

In any event, Trump’s trip went off without a hitch. He made a ton of headway with other world leaders – even the ones who have completely shut out his predecessors.

Breitbart passes along this little gem.

The Philippines currently holds the presidency of ASEAN and featured highlights of national food, culture, and tradition at its gala. Among the performances at the event was one by singer Pilita Corrales, who sang a song called “Ikaw” that she noted was among Duterte’s favorites.

Halfway through the performance, Duterte joined in, singing until the end of the song. Amid applause, Duterte explained why he had joined her.

“Ladies and gentlemen, I sang an invited duet with Ms. Pilita Corrales upon the orders of the Commander-in-chief of the United States,” he said, eliciting laughs.

Philippines President Rodrigo Duterte is a controversial figure that has been the subject of a ton of controversy.

Despite that, Trump has done what great leaders do: he’s found a way to make inroads in what appears to be an impossible situation.

Duterte and Trump appeared to get along well during their two interactions: meeting in Vietnam for the Asia-Pacific Economic Cooperation (APEC) and, later, in Manila for ASEAN. Philippine Communications Secretary Martin Andanar told reporters they “really hit it off” during their dinner, and that Duterte’s administration was flattered that an “iconic figure” such as Trump went out of his way to show “he loves the Philippines.”

“We’ve had a great relationship. This has been very successful,” Trump told reporters during the trip, referring to his relationship with Duterte. The two leaders met independently on Sunday and reportedly discussed the war on illegal drug trafficking and the ongoing struggle to destroy the Islamic State terrorist group. The White House and Malacanang, the Philippine presidential palace, appeared to disagree on whether the two leaders discussed human rights concerns surrounding Duterte’s campaign against drug criminals.

Duterte’s tactics are certainly worthy of scrutiny, but Trump has decided to take a big picture view that suggests the controversial leader is actually working towards positive things.

Now that he has found that common ground, there’s the possibility of even more progress being made between the two nations.

As a result, we can all be more optimistic that common sense is still alive and well.

You can check out Duterte’s interesting performance below.