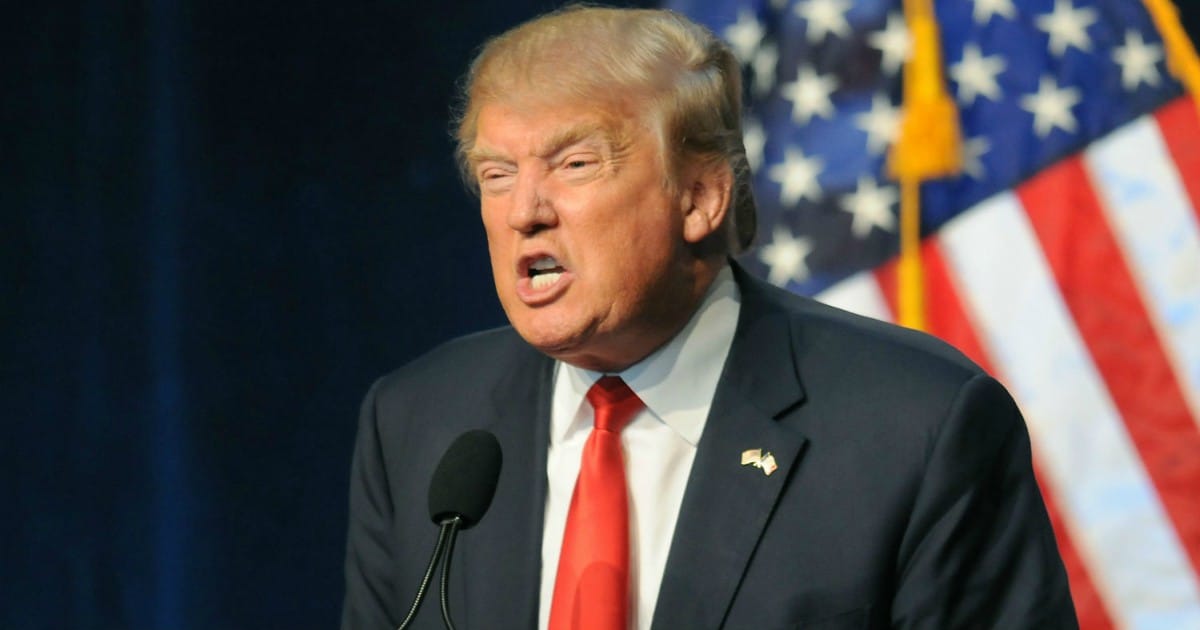 In ‘Fake News’ news, CNN…ah, hell. Just ‘CNN.’ That should tell you all you need to know.

(Yes, CNN reported Fake News. Yes, liberals just gobbled and swallowed it up. What else is new?)

CNN is pushing a fake narrative that says that Trump is furious with his senior staff.

Trump, apparently, didn’t like the way the Mainstream Media spent all their time covering Jeff Sessions, and his ethical recusal where Russian hacking is concerned.

Confused? It’s simple. Jeff Sessions, way back when, talked to Russian ambassadors about things totally unrelated to the Trump campaign, but before Sessions was elected Attorney General.

It’s the kind of thing that looks bad, but only if you really want it to look bad. In reality, it’s harmless, and commonplace.

But liberals were going apesh*t.

So, Sessions, being the good man that he is, decided he’d refrain from judging any investigation into Russia. It kept Congress happy, and that was really what Sessions wanted to do.

Apparently, CNN wants you to believe that Trump was furious about Sessions and his generous act to liberals in Congress.

And, as proof, they have a ‘spy cam,’ which shows – and I’m not making this up – exactly nothing.

Over the weekend, CNN released ‘spy cam’ footage of a “fiery” meeting in the oval office and used it to report that an angry President Trump lashed out at his senior staff in an “expletive-laced” tirade over their “fumbling” of the Sessions recusal which he thought was premature and overshadowed his speech to Congress.

Of course, while the mainstream media was all too eager to spread the word of more dysfunction in the Trump White House, no one seemed to care to ask the obvious question of why it is suddenly ok for CNN to be filming private, and potentially classified, meetings in the Oval Office.

Moreover, if it is somehow permissible to film potentially classified meetings, which we can’t imagine it is, we do wonder where all of CNN’s footage is of Obama’s oval office meetings?  We’re sure they “do not recall.”

Once again, Zero Hedge nails it: Trump being angry, while interesting, isn’t exactly news. But having a Spy Cam for the White House? That’s news, indeed. Where is the reporting on that?

CNN is Fake News. You all know this already, but it feels good to repeat it.