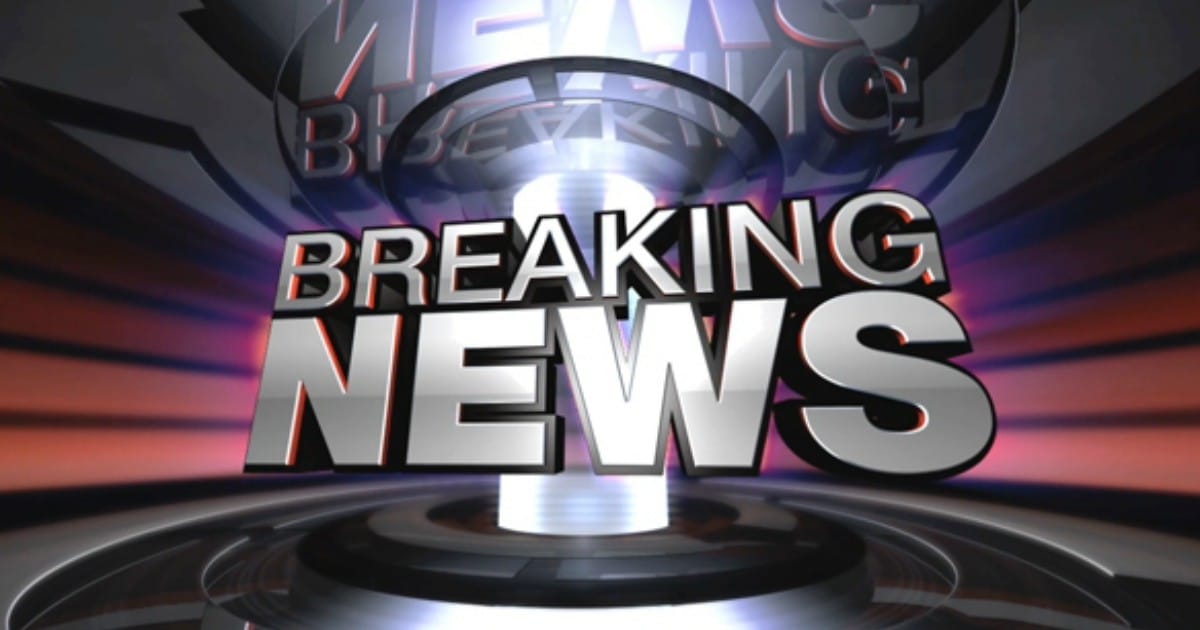 Whoever said that Trump had no good ideas for the country…clearly was an idiot. Trump is nothing short of a genius.

And he is using his genius to keep another promise to his supporters. What a shock to actually have a President who cares about keeping his word to the people who voted for him.

What is the latest promise being kept?

It’s no secret that the pro-life movement got behind Trump at an early stage of his presidential run, simply because he was the only candidate that looked like he might actually stop legalized infanticide.

Americans have allowed the slaughter of nearly billions of unborn children for nearly thirty years. And politicians have paid lip-service to stopping it, and all of them have done exactly nothing.

Again, exactly nothing. Except Donald Trump.

His second step towards restoring the rights of the unborn was nominating Neil Gorsuch to the Supreme Court.

(His first, mind you, was picking Mike Pence to be his running mate. No vice president in history, except for Pence, has ever appeared at a pro-life rally.)

Trump confirmed Monday there had been discussions about an informal proposal. Trump said polling shows most Americans oppose public funding for abortion.

“As I said throughout the campaign, I am pro-life and I am deeply committed to investing in women’s health and plan to significantly increase federal funding in support of nonabortion services such as cancer screenings,” he said.

Trump added: “There is an opportunity for organizations to continue the important work they do in support of women’s health, while not providing abortion services.” Again, Trump is a genius.

This solution is so simple, I wonder why no one has thought of it before: let Planned Parenthood decide.

Do you want to continue performing abortions, or do you want to stop that hideous practice, and just help women?

(If I know anything about liberals, the answer is going to be, “screw all the women…we want our abortions.”) 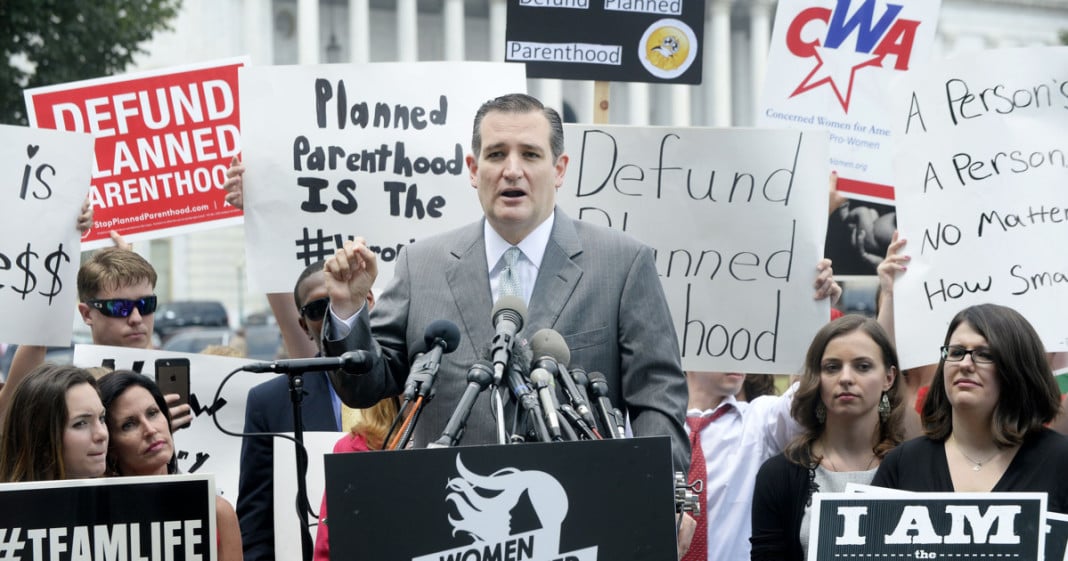 Worst-case? Planned Parenthood refuses the deal, and is defunded altogether.

Which, when you think about it, is still a pretty good deal.