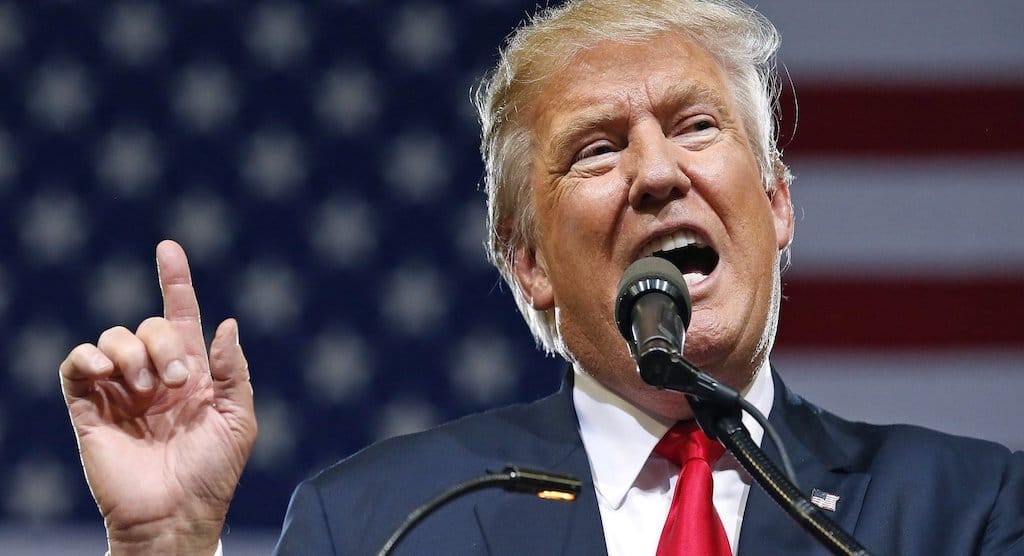 Donald Trump and the mainstream media have been at odds since the start of his victorious run toward the U.S. presidency…mostly because the hugely biased liberal media hates Trump.

But now, after the news broke earlier this morning that the anti-Trump Russian report was actually a hoax, the President-elect has a new reason to be seriously ticked off at the media. Of course, he should also have some questions for U.S. Intelligence officials who actually accepted that report as reality.

Today, everything boiled over during a press conference, where Trump blasted Buzzfeed and also told CNN’s Jim Acosta point-blank:

“You are fake news!”

Following the Buzzfeed faux report about Trump engaging in weird sexual activities while visiting Russia, Trump ripped the organization and then, CNN’s Acosta tried to pick a fight, and Trump fired back; the result is an online video clip that’s absolutely blowing up:

Trump refused to speak to Acosta going forward and other journalists laughed and cheered, while Acosta of course claimed Trump’s behavior was inappropriate. Then he took to Twitter (something the press continually bashes the President-elect for doing too often):

When this kind of thing happens, journalists and officials who first spread this report around need to look in the mirror. This has nothing whatsoever to do with Trump, who has denied the report all along. If it is indeed false, then the new President certainly isn’t at fault…but a whole lot of other people are culpable, and that includes the so-called “journalists” of mainstream news sources.

Things are definitely heating up with only days to go before the inauguration!