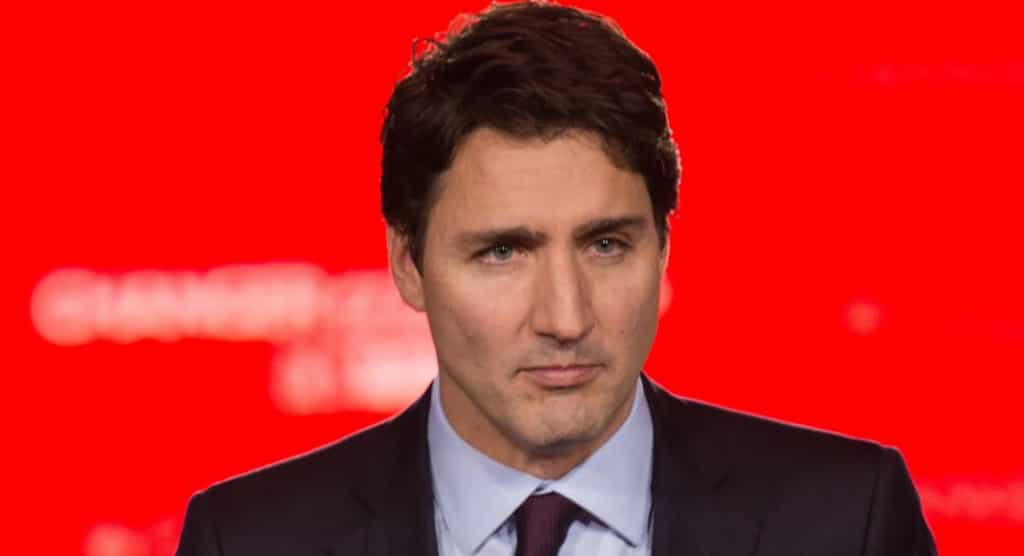 It is the fundamental right for a nation to protect itself. One of the most important duties for our federal government is to guard our hard-fought freedoms.

That means protection from enemies who would deprive us of life, liberty and the pursuit of happiness.

Often that means fighting overseas in war, but that especially means protecting our country from invaders.

The most practical and logical way of doing this is to guard our borders.

Criminals, aliens, and terrorists frequently seek ways of entering the United States through its natural borders, hoping our overtaxed border patrol officers cannot keep them out.

It’s one of the major reasons President Trump promised a border wall across the U.S.-Mexico border. Such a deterrent will prevent millions of criminals from flocking to our nation on a yearly basis.

But that’s not the only border the United States has. It may not even be the most vulnerable.

When we think ‘Border Security’ we think Mexico…But what about the Northern border?…

That particular border crossing has been a notoriously difficult crossing to police. It’s been a smuggling point for decades, perhaps longer. Cigarettes were the big product for a long time, that may since have changed…

Because of Canadian Prime Minister’s vow to welcome more refugees, there is the possibility of dangerous agents slipping into the United States via our Northern border.

Cornwall is about 60 miles northeast of Ottawa, which is the capital city of Canada. It’s also a 10-minute jaunt to cross the border into New York state. You can get to Massena, NY in about 20 minutes.

Should many of those refugees repopulate in Cornwall or Ottawa, we could be looking at a situation where they can easily slip in and out of the United States, creating another front for radical Islamic terror.

It’s clear we have challenges on both our borders. While Mexico ignores the growing danger of drug cartels, Canada is becoming more and more welcoming to Islam and potential terrorism.

It’s up to the United States to protect our borders, at all costs.