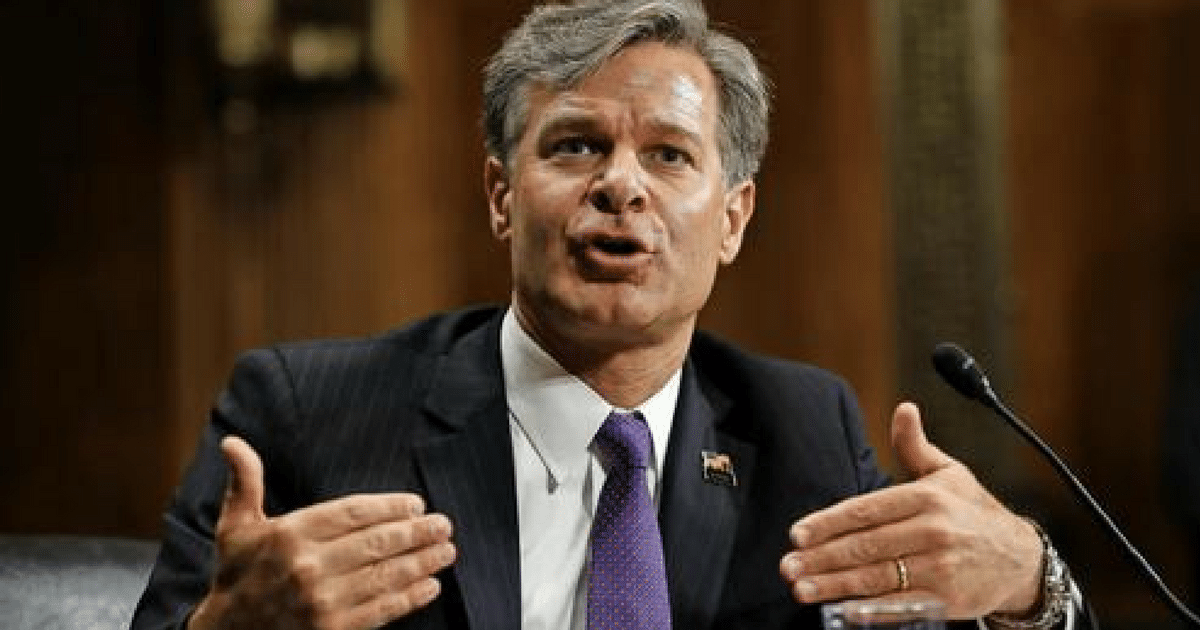 While the Trump administration has made some incredible headway in the president’s stated promise to get terrorist organizations in check, it can still sometimes feel as if the war on terror is a never-ending battle.

New threats emerge all the time, and the organizations continue to get even more sophisticated.

The Daily Caller shares the details on yet another speed bump that our nation’s intelligence officials have to deal with.

Wray revealed that “the FBI was unable to access the content of approximately 7,800 mobile devices using appropriate and available technical tools, even though there was legal authority to do so,” adding “this figure represents slightly over half of all the mobile devices the FBI attempted to access in that timeframe.”

From a bottom line perspective, we can trust in our country’s intelligence to make headway on this problem as they have done with all of the other wrenches that have been thrown at them by terrorist organizations.

However, there’s no telling what kind of damage can be done in the interim, and that’s a rather chilling thought to process.

The FBI director continued that “our agents and analysts are increasingly finding that communications and contacts between groups like ISIS and potential recruits occur in encrypted private messaging platforms,” warning, “If we cannot access this evidence, it will have ongoing, significant effects on our ability to identify, stop, and prosecute these offenders.”

The director’s testimony referred to this phenomenon as “going dark” “All the big groups are on it. We see ISIS talking about the benefits of Telegram and encouraging its followers to use it,” Middle East Media Research Institute analyst Steven Stalinsky told The Washington Post of the Telegram app.

President Donald Trump has made it clear that the battle against terror is a top priority, and that the problem will be dealt with as it never has been before.

There have been plenty of encouraging signs that suggest we are making a ton of progress on that front, but there remains a ton of work to be done.