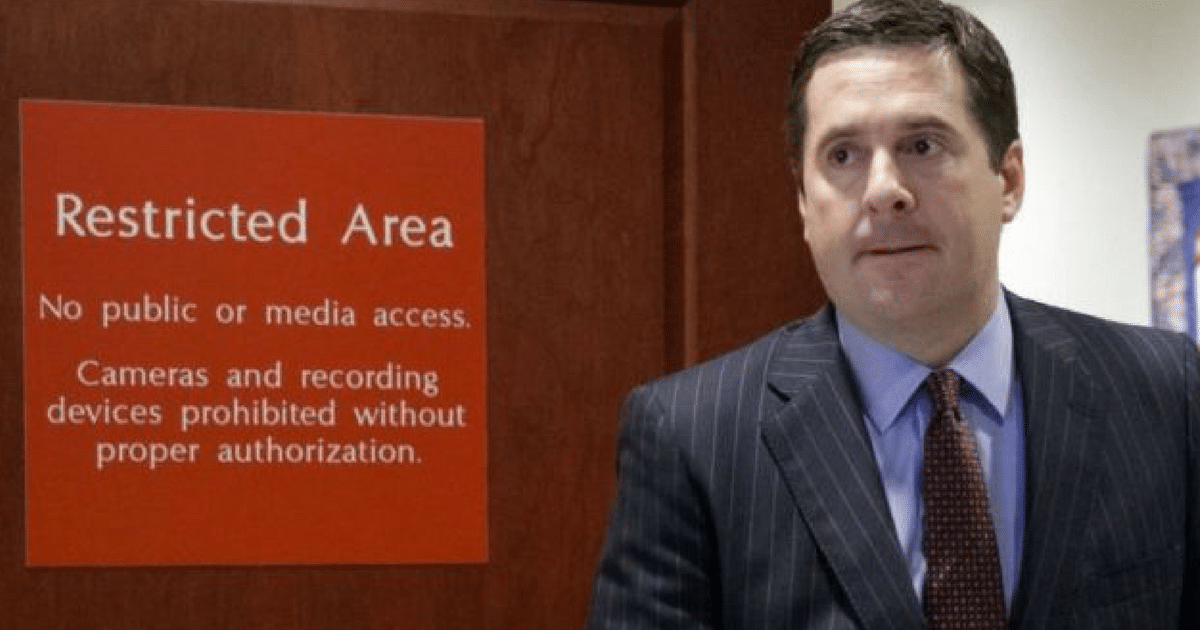 The FBI is about to make one very uncomfortable discovery – Obama and his minions no longer run the government.

It was easy to be a corrupt agent for the past eight years. You could ignore Congressional investigations, proves, or any requests to turn over evidence. No matter how angry reporters or investigators got, Obama would protect you. So would Eric Holder. Protecting you was protecting themselves.

Trump and Sessions are very different men. And they don’t take corruption lightly. Just look at the fury from the White House over the FBI’s utter failure to prosecute Hillary for her crimes. The rest of the country forgets, but Trump doesn’t.

The danger of Hillary is largely past, thank God. But the danger of corrupt FBI agents is still present. This time, though, any attempt by the Bureau to protect their own is going to be met with force from the White House and Congress.

In related news, the Bureau is trying to protect their own, and ignoring Congress’ investigations into their misconduct.

Congress, in turn, is prepping the paperwork that will justify a large-scale government a**-whupping.

The House intelligence committee will begin writing a resolution Tuesday to cite top FBI and Justice Department officials in contempt of Congress after they missed a Monday deadline to turn over documents the committee.

The tipping point came after information the committee had been seeking for months was leaked to the New York Times and the Washington Post during the weekend.

Justice Department reading 10,000 text messages from Trump hater Peter Strzok to Trump hater. They should be made public since they were sent during ‘work’ paid for by taxpayers.

Those stories revealed that top FBI agent Peter Strzok was removed from the special counsel’s Russia probe after he exchanged critical text messages about President Trump with another FBI agent with whom he was having an extramarital affair.

The committee asked months ago why the FBI removed Strzok but were never told the reason.

Note carefully what the FBI did here. They had a bad agent among them. They fired him because he was getting too vocal about his anti-Trump views – and he was on the team investigating Trump and Russia.

Mind you, it wasn’t his bias that was the problem. It was the fact that he made it obvious. The Bureau didn’t want to make it look like they were anti-Trump, even if they were.

Fitton said the Justice Department and FBI “covered up’’ the Strzok issue for months. “That’s a scandal. Rosenstein needs to explain what he was doing, what he knew and when, and Mueller needs to explain himself as well." https://t.co/qTRbdQtJN8 @JudicialWatch @RealDonaldTrump

So the Bureau fires Strzok, Congress asks why, and the Bureau doesn’t answer. Then the Bureau goes and tells the New York Times and the Post everything Congress wanted to know.

Talk about a slap in the face.

I hope the Congressional resolution makes them sweat.