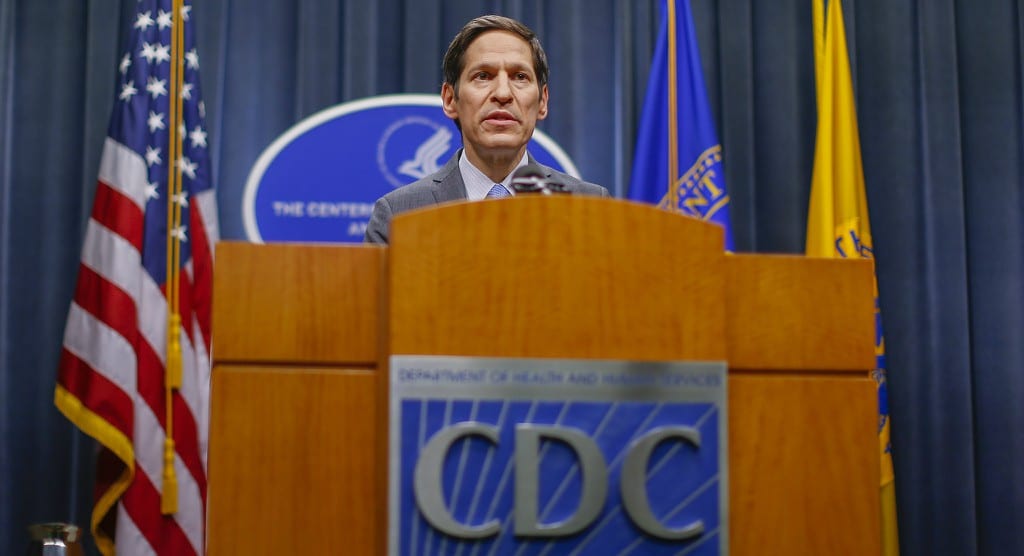 The battle over immigration continues to rage across our country.

While most Americans agree we need strong immigration enforcement and reform, and want our government to protect us from terrorists, the left tries to undermine President Trump’s plans, because they want to prosper politically.

For years democrats have encouraged illegal immigration, pandering to those that come here, in hopes that they or their future children will vote for them.

This terrible strategy has greatly weakened our economy and national security, not to mention how it treats those aliens who come here.

As President Trump cracks down on illegal immigration, liberal mayors have declared their cities “sanctuaries” to illegals.

This illegal practice intends to provide a safe haven for criminals, terrorists, or anyone who wants to avoid arrest or deportation.

Think about it: if you’re an American and are wanted for a crime, you have nowhere to go. The cops will arrest you.

But if you’re here illegally, you can run to New York or Los Angeles and the local authorities will protect you from law enforcement. Even if you commit a violent crime.

Seems pretty backwards to me.

Despite pressure from our President, these mayors still refuse to obey the law. And now there is an even bigger risk from refugees coming from majority Muslim countries.

And that’s the real question Mr. Mayor, why not comply with U.S. law?

Garcetti rambles on for several minutes insisting that sanctuary cities do comply with U.S. law, they just require that immigration presents a warrant before they’ll turn someone over.

Los Angeles County health authorities issued a warning this week after they identified a patient infected with a drug-resistant bacterial pathogen. This patient is the second “refugee” to be identified with the “MCR-one” pathogen.

Mayor Garcetti is welcoming people into his sanctuary city who are at risk of infection from this pathogen.

The symptoms are very similar to tuberculosis, and it is highly contagious and easily spread through the air.  Coughing, sneezing, spitting, or even speaking can spread this disease among humans.

One of the reasons we need to crack down on illegal immigration — and tighten our vetting process for all travelers into this country — is for the very reason above.

In order to keep our people safe from deadly diseases, CDC and TSA need to screen travelers — immigrants or otherwise — for diseases that can easily spread.

This is especially true for diseases we don’t have easy treatments for.

It may sound cruel, but people like this would be sent back to their country of origin, in order to protect Americans that may get sick.

Yet the practice of sanctuary cities prevents illegal aliens from being deported, allowing them to stay in America, potentially spreading their illness to many more.

It’s another reason why mayors like Garcetti are endangering the lives of American citizens.

And why? Just to stick it to a president they don’t like.

If this pathogen spreads and more people get sick, you better believe Garcetti will be held responsible.