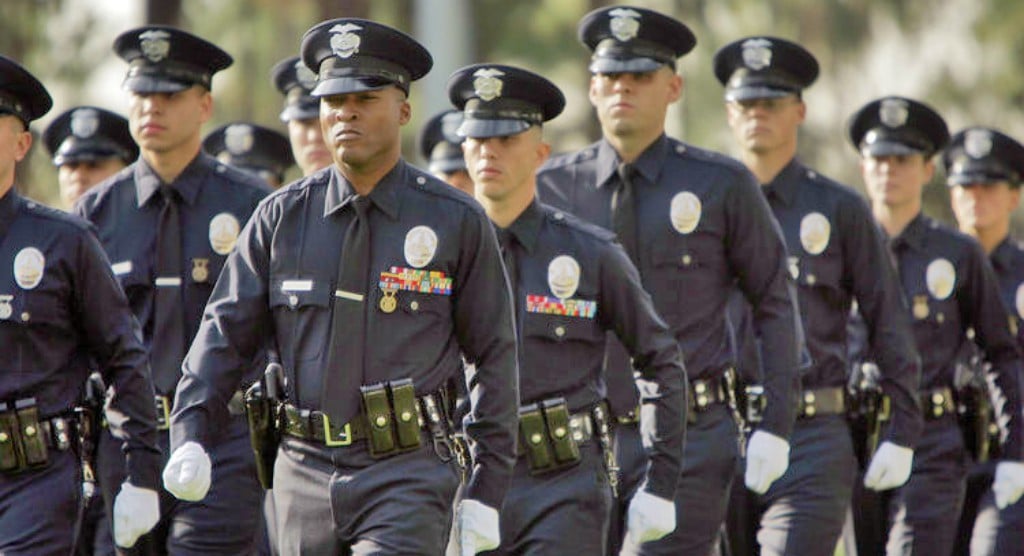 With President Trump’s recent executive order, his promise to protect our nation from illegal immigration is getting put into effect.

Despite criticism from the left, and their endless, emotionally-driven complaints, Trump is moving forward with his plan to empower our immigration officers, deport millions of aliens, and build the wall across the Mexican border.

Such measures will ensure illegal immigration, which has provided an open door for criminals and terrorists, will be curtailed dramatically. The continual damage illegals do to our workforce – from the evaporation of good jobs to the lowering of wages – will be brought to a halt.

But the President isn’t just signing orders, hoping things work out. He is enlisting every available resource to make sure his orders are carried out – without disruption.

More than 60 police and sheriff’s agencies had the special authority in 2009.

Since then, the number has been halved and the effort scaled back…

Oh, it was scaled back in 2009? Why could that have been? That’s right, that was Obama’s first year as president.

The sensible and effective program to root our illegal aliens was halted, out of unjustified claims that they were “racial profiling.” Yet the program did just what it was suppose to do: find illegal aliens and remove them from our country.

Claims that the police were unfairly targeting people of certain races is unfounded. Of course every illegal they caught wasn’t American; how can you prove they were unfairly targeting anyone? It was a bogus claim used as an excuse to weaken the program, so that law enforcement wouldn’t be able to rightfully catch aliens and remove them from the country.

When you pull the thread of Obama’s time in office, you quickly unravel elaborate schemes that weakened our country, but gave liberals and globalists an advantage. The safety and stability of the American people was his last priority.

Thankfully that has come to an end.