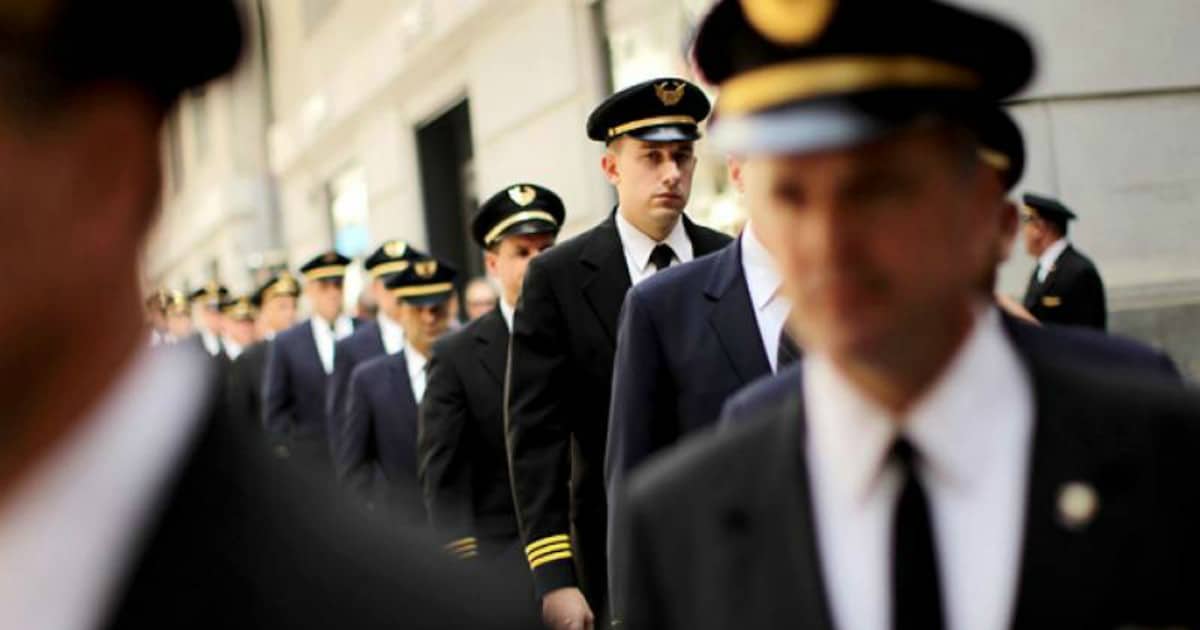 Sanctuary Cities are a problem. Sanctuary Sheriffs and Mayors are a bigger problem.

Fact is, when it comes to cooperating with ICE and the federal government, you don’t usually think of pilots. Deporting illegals usually means driving them back across the Mexican border. But, it often happens that someone actually needs to be flown somewhere.

And if the pilots simply refuse to fly? If they refuse to take the illegal immigrants out of the country? Well, there you have it – Sanctuary Pilots. Get ready to hear it a lot more often.

Several German pilots are refusing to participate in deportations of rejected asylum seekers.

The cancellations follow a longstanding debate on whether or not Afghanistan should be considered a “safe country of origin.” Chancellor Angela Merkel’s government vowed to step up deportations last December.

There’s an important point to make here – the illegals are, in this case, not simply skirting the law. They’re not crossing the border without paperwork. They’re applying for asylum, filling out the paperwork, and then getting angry after getting rejected.

In other words, no one here can claim ignorance. They understand how the law works. They just wanted the law to go their way. And when it doesn’t, they disappear.

“Not just on the day of deportation, but many days before, when we try to deport the Afghans scheduled to be deported, most cannot be picked up because they have gone underground.”

Hundreds of deportations have been abandoned because the migrants have shouted, refused to fasten their seat belts or told the pilot they are not traveling on their own free will.

What is Hot in the World: German pilots refuse to carry out deportations: Pilots across Germany are stopping planned deportations of rejected asylum seekers. At the same time, refugees are appealing their deportation orders in record numbers – and winnin… https://t.co/2QSyoyzsM1 pic.twitter.com/ac5PKdAL91

To be fair, we should probably cut the pilots a little slack. Most of them are probably used to people sitting, fastening seat belts, and not causing chaos on the plane. Chaos is exactly what you don’t want when you’re several thousand feet in the air.

On the other hand, no matter how concerned you are for a decent flight…this is the law. You can’t refuse to follow it because it’s uncomfortable. Buckle up, fly the plane, and I bet everyone will just sit down.

We really don’t need another Sanctuary Something.