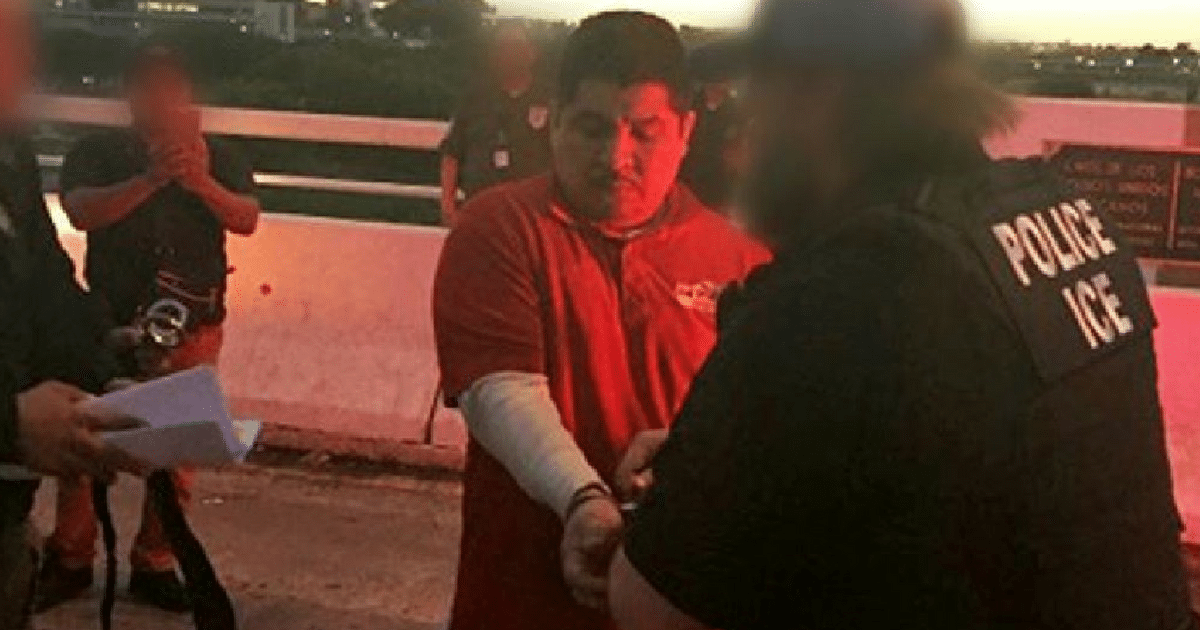 Unchecked illegal immigration has led to a countless number of problems for our country.

That’s not a partisan talking point, but rather a stone cold fact.

While this is common knowledge for those that don’t reside in the liberal echo chamber, the scope of the problems are really starting to come into focus now that we have a new administration in charge.

For far too long, a blind eye has been turned to illegal immigrants for incredibly unclear reasons.

Liberal leaders tug at the heartstrings in a bid to deflect attention, but the fact remains that quite a mess has been left behind for President Donald Trump and his administration to clean up.

The scope of the mess continues to come into focus, and the information that is now being shared is nothing short of mind blowing.

Washington Examiner passes along another tidbit that doesn’t inspire warm and fuzzy feelings.

U.S. immigration officials have revealed that they face a deportation backlog of 550,000 illegal immigrants who were given temporary amnesty by former President Obama or simply let off the hook by liberal judges. 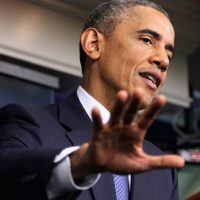 The massive backlog is being tackled by Immigration and Customs Enforcement, but the sheer numbers — bigger than the populations of Atlanta or Sacramento — is overwhelming the agency’s enforcement and removal department.

That’s pretty tough to process. The temporary amnesty part is bad enough, but the politicizing from the bench is just downright disturbing.

Incredibly, we’re not just talking about a wink and a nod towards folks that have been popped for minor infractions either.

Under Obama, many deportation actions were delayed starting in 2014, he said.

Even if ICE officers found one in a jail, Albence said that they were advised against seizing the illegal. “Our officers had to turn their heads and walk the other way. So that’s a large part of that problem, the fact that we couldn’t enforce the law,” he said.

And liberal judges also forgave or protected illegals, even illegal populations like several Iraqi’s in the Detroit area, some sought for murder, according to ICE.

It’s astounding to see how the liberal mindset allows folks to completely dismiss serious problems just because it doesn’t fit in with their preferred narrative.

Is having your way that important that you will allow all hell to break loose to make it happen?

Sadly, the answer is a resounding yes for those that knock back the Liberal-flavored Kool-Aid.

We’ll trust in Trump and company to get the mess cleaned up, but it’s nothing short of ridiculous that the problems have grown to this point to begin with.