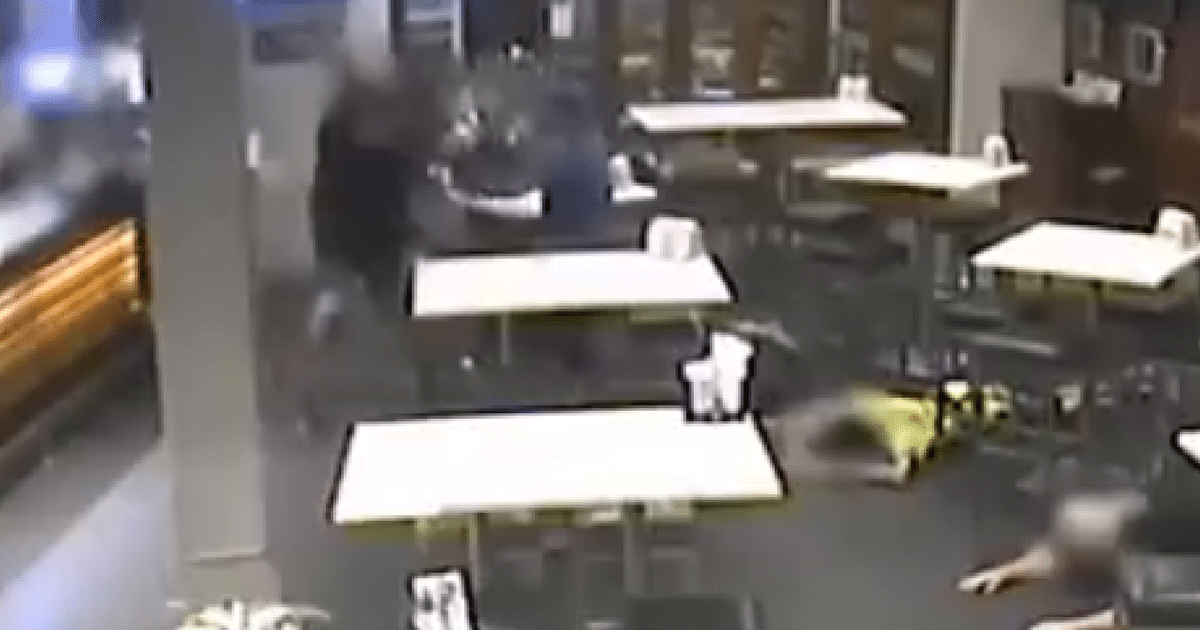 If you insist on pursuing a life of crime, there will come a time when you have a very rude awakening.

That life-altering moment often comes when your choices finally catch up to you and you find yourself in a pair of handcuffs.

Every once in awhile, there’s a little extra wake-up call that comes right before that happens. That comes in the form of someone that is not going to put up with your nonsense.

Such a situation recently played out in a bar Australia, and the surveillance video has been gaining a ton of traction.

The Daily Mail shares the tale of another thug that was served a healthy dose of comeuppance.

One of the men threatened two employees behind the bar, demanding one of them fill up a bag with money from the till.

The second offender, armed with a machete, demanded three patrons move from an outside smoking area into the bar and made them lay on the floor. 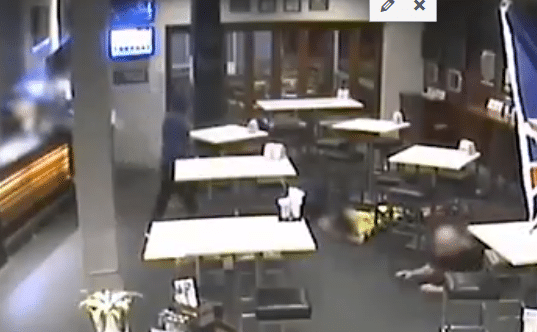 We can only imagine that the patrons and staff were completely terrified at what was going on.

They were merely out taking a break from all of their worries when they were suddenly presented with a situation that could change their lives forever.

One patron wasn’t going to let that happen.

A fourth patron then emerged from the gaming area and smacked one of the thieves in head, knocking him to the ground.

The first offender then dropped his bag of cash and the pair took off with a small amount of cash.

No staff or patrons were injured during the incident. 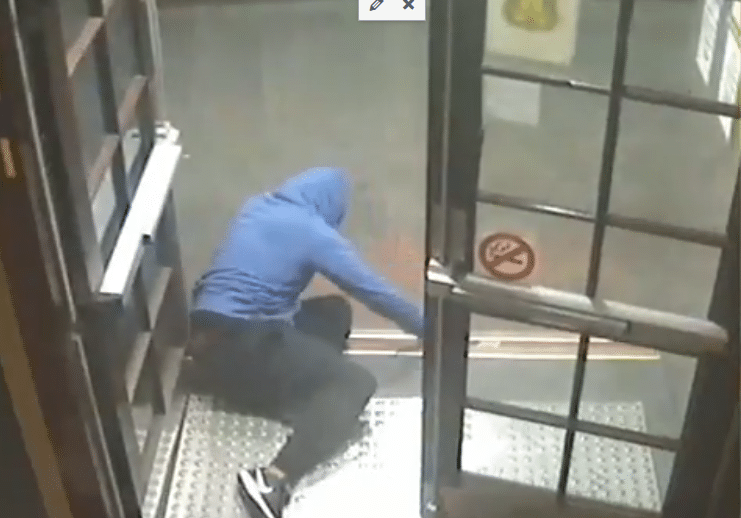 Queensland police are on the lookout for the two men, and we can only hope that they are brought to justice before too long.

In the interim, a small sense of solace can be found in the fact that the men had their cages seriously rattled.

Is that going to lead them to change their ways?

Probably not, but it’s still a clear sign that their day of reckoning is right around the corner.