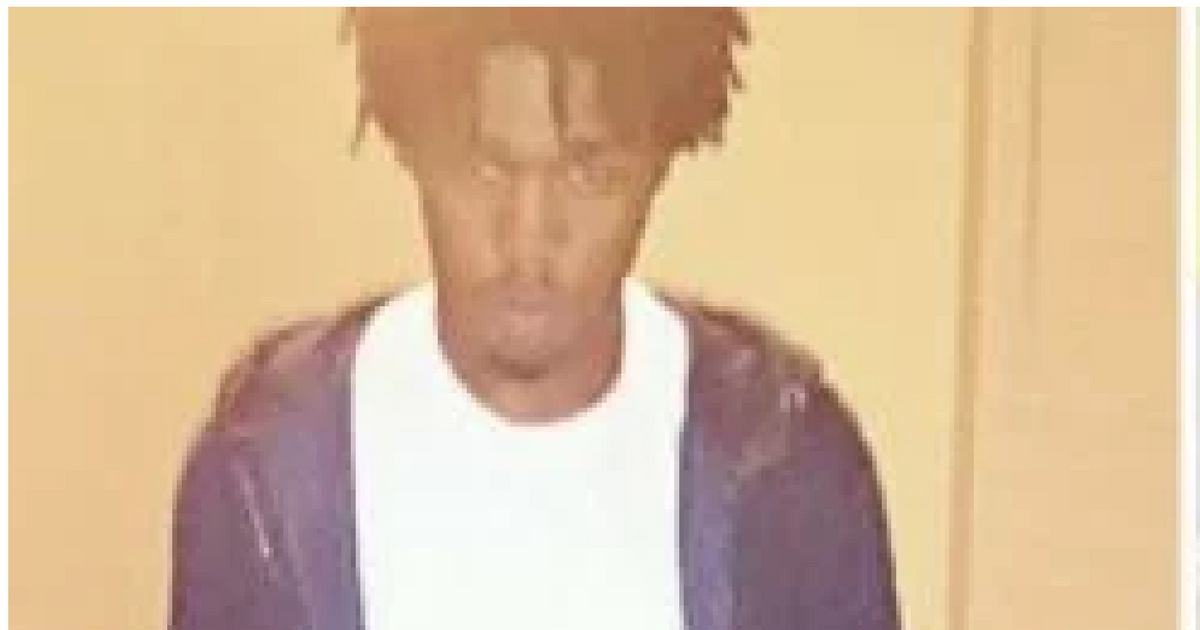 It’s not every day that the universe dispenses quick justice, and we should be grateful when it happens.

When it happens, and it’s also hilarious? Extra grateful.

We’ve all heard the stories of idiot criminals – guys that haven’t learned basic lessons of common sense, and yet think they’re qualified to rob a business. Lessons like, for example, ‘don’t answer when someone calls you by your name while you’re robbing the same place you work at.’

But today’s story is even better – it combines stupidity with poetic justice. Per the ‘stupid’ part, the lesson is simple – don’t try to flee a building while simultaneously securing your handgun, grabbing cash off the floor, and slipping on a puddle of grease.

Because then you might shoot yourself in the wiener, after robbing a hot dog stand.

I promise I’m not making this up.

A man in Chicago paid a hefty price when he tried to rob a hot dog stand — he accidentally shot himself in the penis during the getaway.

Our subject today is one Terrion Pouncey, who is about to learn the hard way that you shouldn’t multitask with a firearm. Ever.

One of the [robbery] victims had been carrying a large bucket of grease. With the gun pointed at his head, the employee was trying to hand over a stack of $1 bills but the bucket slipped and the money flew out of his hands.

Pouncy grabbed the fallen money and started to run away while trying to secure his gun at his waist. But as he fled, the gun accidentally went off and shot him in the penis.

The thief didn’t make it very far before the pain of his injuries took over and he collapsed.

OK, SO HE SHOT THE WRONG HOT DOG https://t.co/sjRwexUI0x

This isn’t the first time we’ve seen a robbery foiled because the burglars lacked basic common sense when it came to gun safety. (There’s also the lack of morals, but that doesn’t catch criminals quite as often.)

So let’s review – first of all, don’t ever holster your gun in your waistband, unless you want to get shot in the penis.

Second, don’t ever holster your gun on a slippery surface, unless you want to get shot, possibly in the penis.

Third, don’t distract yourself with a secondary task – picking up cash – while holstering your gun, in your waistband, while on a slippery surface.

Because…well, you get the idea.

Forgive me
the dogs were delicious
so sweet
and so hot. #hotdoglit