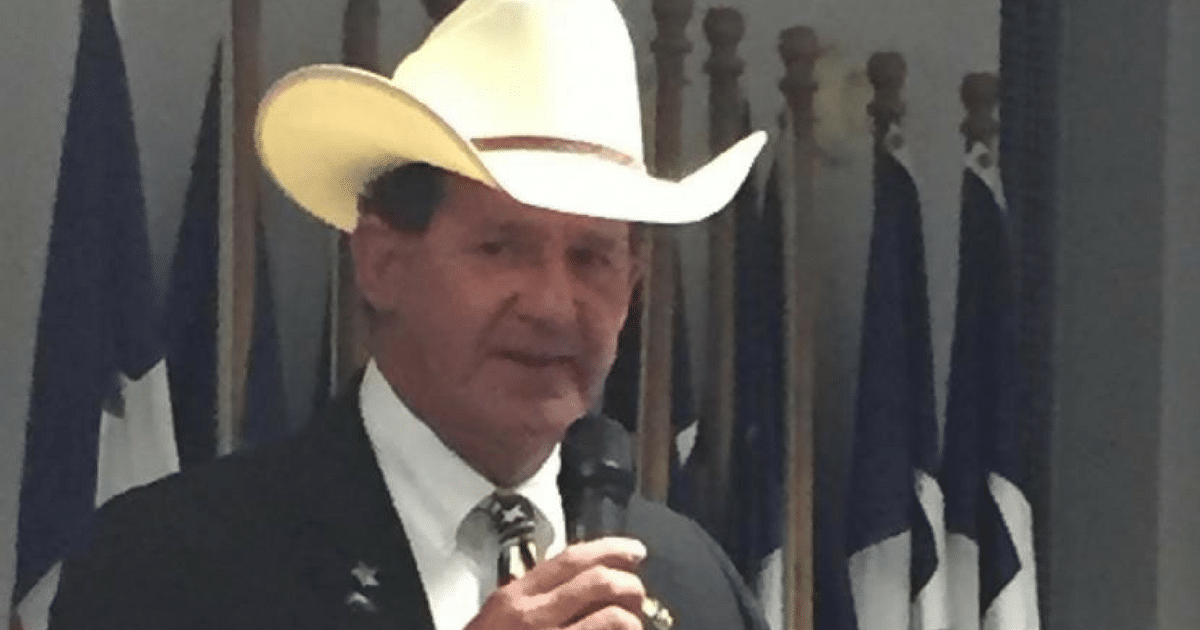 The debate over sanctuary cities is one of the many discussions in today’s day and age that quickly devolves into a shouting match filled with name-calling and baseless accusations.

Unsurprisingly, the overwhelming majority of the name-calling emanates from the Left.

When presented with simple questions by someone that doesn’t feel that sanctuary policies are a good idea at all, the knee jerk liberal reaction is to portray the questioner as if he or she is some sort of abominable human being.

Absent in the barrage of insults is an answer to the actual question that has been posed.

If one feels so strongly about something, why is it so hard to craft an eloquent response that clearly outlines their position?

That remains unclear, and the conversation will never advance until those that can’t have discussions like grown-ups come to terms with that.

Here’s some food for thought for the safe space crowd to mull over while they are memorizing the daily liberal talking points.

Mad World News passes along a well-thought argument against sanctuary policies from someone that deals with them on a firsthand basis.

A Texas sheriff has grown tired of open borders advocates who lobby for sanctuary cities where criminal illegals are welcomed with open arms, and he is speaking out.

In a new op-ed for The Hill, Texas Sheriff Andy Louderback outlines the many reasons which sanctuary cities are a terrible idea, for both American citizens, legal immigrants, and those who invade our borders illegally. According to Fox News, the sheriff wants Texas’ “sanctuary city crackdown to go nationwide.”

Rather than following the lead of the Left by dropping a fistful of insults, Louderback rifles through a number of different points that bolster his argument.

“But laws like Texas’ anti-sanctuary city law S.B. 4 turn that light off. This law should be a model for other jurisdictions across the country when it comes to cracking down on sanctuary policies and boosting the relationships between state, local and federal law enforcement officials,” he adds.

“As an elected Texas sheriff who works along one of the biggest human trafficking corridors in the country — U.S. 59 — having a working relationship with immigration officials is essential to tackle this massive problem,” continues Louderback.

“If more municipalities were held accountable for the actions of criminal aliens after they’re released from police custody with an active ICE detainer request, you would see far fewer jurisdictions with sanctuary policies,” write Louderback.

“As a law enforcement official, I feel personally responsible for the lives of everyone in my county, and Texas’ new sanctuary cities law gives me the tools I need to do my job,” the sheriff boldly declares.

Louderback is clearly not a fan of sanctuary cities, and it certainly doesn’t sound like there’s anything that would change his mind. He thinks they need to go, and he hopes to see a nationwide crackdown.

However, there’s a rather big difference between how he’s digging his feet into the ground and the way that many sanctuary city advocates tend to carry themselves.

He states his case, backs it up with facts, and provides some serious food for thought for those that may not agree with him along the way.

It’s really not all that hard to do, especially when the thing you are arguing for actually makes sense.

If you can’t make that happen with the things you’re so passionate about, then there’s a good chance that those things don’t make a ton of sense.