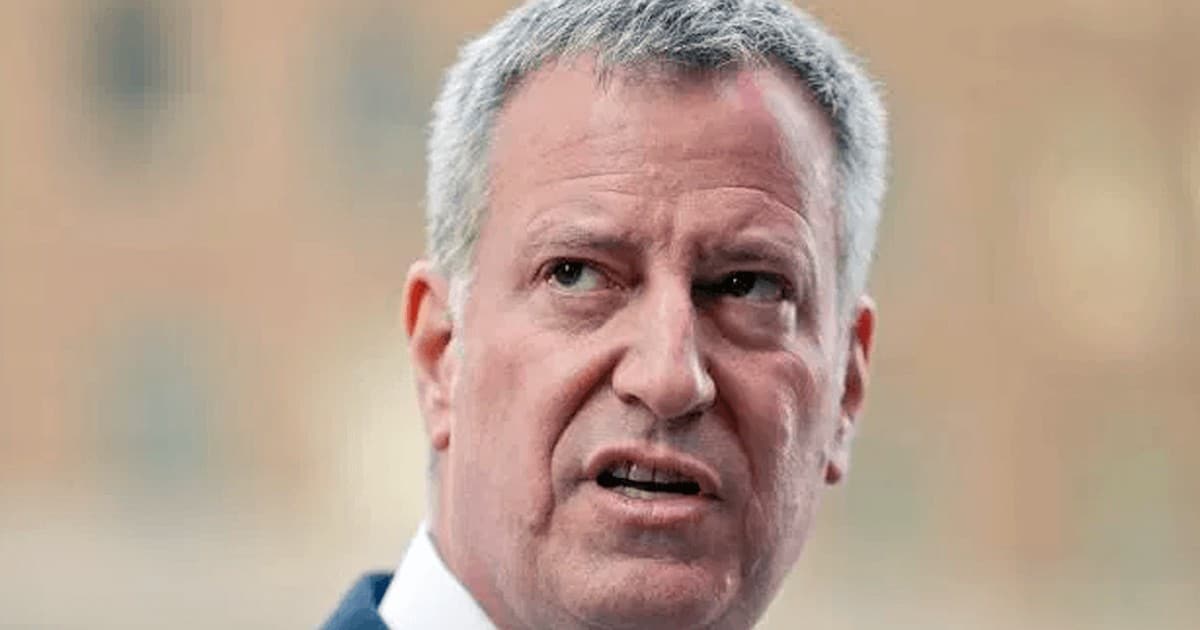 The arguments don’t need much reviewing – liberal governors, sheriffs, and mayors have taken it upon themselves to defy federal law, and refuse to enforce illegal immigration laws. And they haven’t been civil about it.

Fact is, even without funding, Sanctuary Cities aren’t going to obey the law. And you’re probably wondering the same thing the rest of us are: why aren’t these politicians in jail?

It’s a good question. Truthfully, the answer’s this: because we don’t have a law putting them there.

The bill will levy up to $1 million fines and up to five year imprisonment against such authorities.

The Stopping Lawless Actions of Politicians Act was prompted by last week’s acquittal of Jose Ines Garcia Zarate, an illegal immigrant who was charged with the shooting death of Kate Steinle.

San Francisco prevented federal authorities from deporting Zarate — even though he had been deported on five previous occasions.

Before we applaud Rep. Rokita, we should probably hang our heads in shame that such a law even needs to be drafted.

Obeying the orders of the president and the federal government should be a no-brainer for local and state politicians. We shouldn’t have to point out that it must be done. And we absolutely shouldn’t have to make a law to enforce it.

Libs aren’t going to obey any law unless there’s a serious threat of punishment. It’s just that simple.

And Rokita’s bill is the perfect punishment. Instead of simply defunding Sanctuary Cities, the SLAPA gives out individual fines. Sanctuary Mayors and Sheriffs will personally owe the government $1 million, in addition to prison time. And that’s hitting them where it hurts.

"I absolutely support defunding sanctuary cities. If you receive federal funds, you must at a minimum, abide by federal law" – John James on @FoxNews. FUEL our FIGHT >> https://t.co/sVTDkzGrjb #LetsFly #MISen pic.twitter.com/2mrAmvD4ef

It’s one thing to take more taxpayer money to pay a fine. It’s another to raid your own bank account.