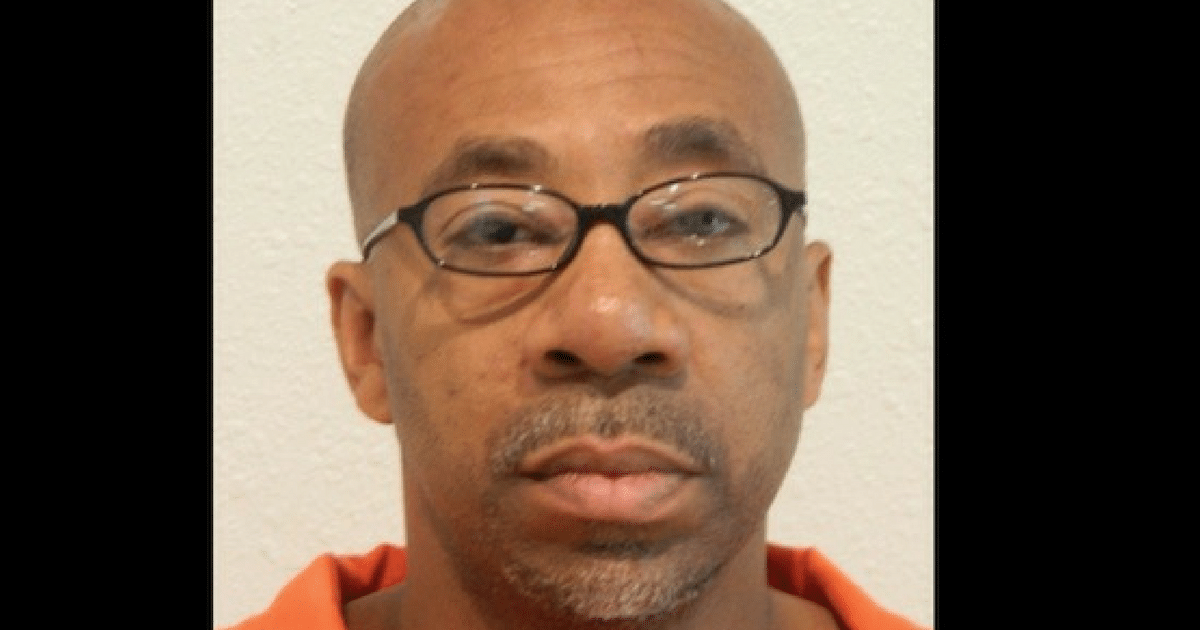 While it would be lovely to assume that everyone that serves a stint behind bars will come out as a changed person, the world doesn’t work that way.

Prisons are a revolving door for some folks, and that’s unfortunate. The reasons for that are complex and varied, but none of them deflect from the bottom-line takeaway:

If you can’t function in society without committing a crime, then you need to be off of the streets.

This is especially true for extremely violent criminals, which is why they would generally have to jump through hoops to even have a chance at seeing the light of day.

That is, unless someone decides they deserve another chance for unclear reasons.

That’s what happened in this case, and the end result was another extremely violent crime.

The Seattle Times shares the scoop. In her final days in office in 2013, former Gov. Christine Gregoire commuted the life sentence of a man now charged in connection with the shooting death of a 24-year-old man at a Kent motel earlier this month.

Stonney Rivers, 50, was charged last week with first-degree murder and is being held without bail, court and jail records show.

Rivers, who was sentenced to life in prison after being convicted of his third strike in 1995, had his sentence conditionally commuted and was released from prison in January 2015, court records say. He served two years on community supervision, which ended in January.

Rivers is accused of fatally shooting David Cabrera in the face during a drug robbery at a Kent motel on Nov. 2, charging papers say. He is also charged with second-degree assault for pointing a gun at Cabrera’s girlfriend and threatening to kill her, say the charges.

Prior to heading to the motel, he met up with his pal Theneious Swafford. They had nefarious intentions.

As Downtrend shares, bad things happened from that point.

Both Rivers and Swafford were arrested and charged with first degree murder. Rivers was additionally charged with 2nd degree assault for pointing a gun at his victim’s girlfriend and threatening to kill her.

“Rivers continues to commit crimes, even when he is on community custody and even after being given a once-in-a-lifetime second chance through a governor’s commutation,” said Senior Deputy Prosecutor John Castleton.

Maybe there was a pretty good reason behind the “three strikes” laws. If someone racks up three felony convictions, that person is an unredeemable piece of s*** who is a threat to the community.

Sociopaths cannot be rehabilitated. They will never be productive members of society. All they will ever do is commit crimes and victimize innocent people.

Prior to his commutation, Rivers was already sentenced to life behind bars.

If he’s convicted this time around, he will once again be facing a life sentence.

Will it stick this time around?

We’ll assume that’s a safe bet, and also hold out hope that those that feel the need to dish out commutations to violent offenders for unclear reasons will think twice as we move forward.