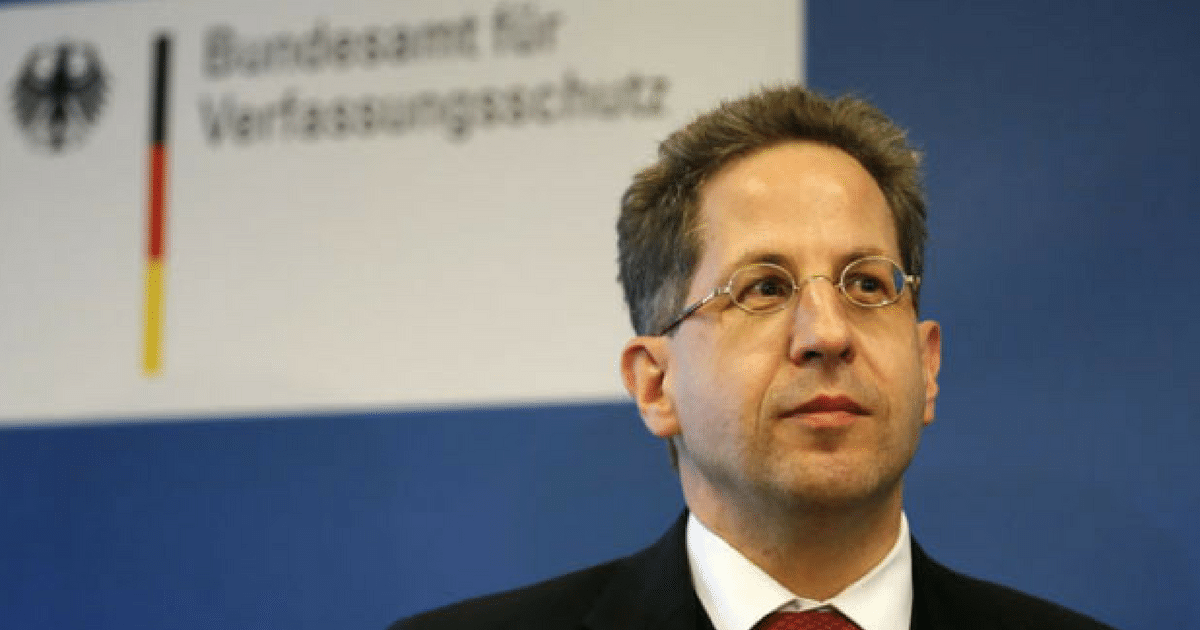 As the Left seems to see it, concerns about the never-ending terror threat are akin to worrying about the boogeyman.

In the world of safe spaces, there’s no need to worry about such random acts of violence. In fact, those acts would just up and go away if we did away with borders and allowed everyone to come and go as they pleased.

Welcoming everyone with a hug is enough to insure that bad things won’t happen.

Back on Earth, the concerns about the threats remain very real, and those worries grow even larger when you have to deal with the come and go as you please policies of Leftist leaders.

For confirmation, we need to look no further than a countless number of untenable situations that have sprung up in Europe.

The Daily Caller shares the details on another one. 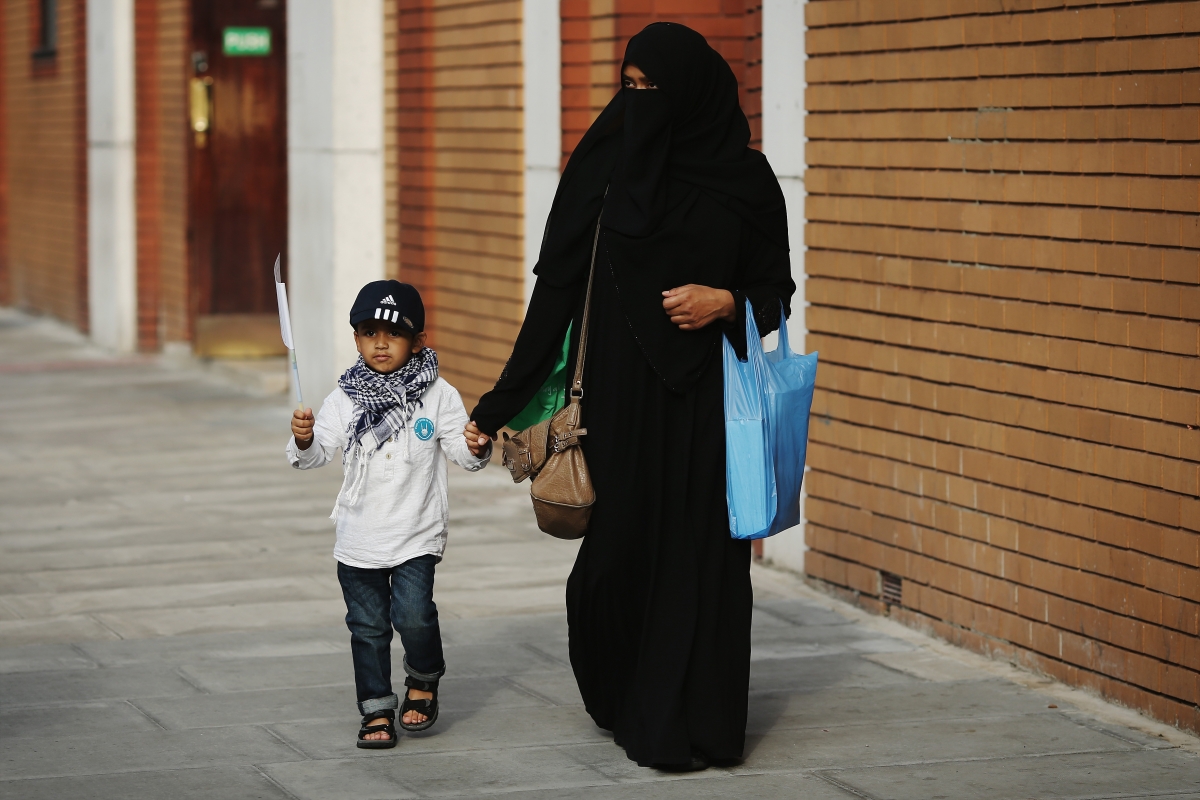 The head of Germany’s domestic intelligence agency warned Sunday of the risk wives and children of Islamic State fighters pose upon their return to Europe.

About one-third of the close to 1,000 Germans who travelled to fight for ISIS have returned to the country.

Hans-Georg Maassen, the head of Germany’s Office for the Protection of the Constitution (BfV), warned that many women and children “had become so radicalized and identify so deeply with IS-ideology that, by all accounts, they must also be identified as jihadis.”

“There are children who have been brainwashed and highly radicalized at ‘schools’ in IS-held areas,” Maassen said in an interview with Deutsche Presse Agentur. “It’s a problem for us because many of these kids and teenagers can sometimes be dangerous.”

That’s a rather chilling thought for the folks in Germany to have to deal with.

Exactly why weren’t there a ton of red flags swirling around those that were known to have left to fight for ISIS upon their return?

The number of terrorism-related cases investigated by German authorities have quadrupled over the past year, according to newspaper Welt am Sonntag.

Prosecutors have opened more than 900 cases so far in 2017, compared to 240 throughout 2016. Eighty cases related to terrorism reached the courts in 2013.

Germany’s federal police (BKA) estimates that 705 Islamist extremists are willing to carry out terror attacks, up from 600 during an estimate in February.

Germany’s domestic intelligence agency (BfV) recently said around 24,400 Islamists are active in the country but most of them don’t pose an immediate terror threat.

It’s sheer insanity that the residents of Germany – not to mention the federal police – have to deal with such nonsense in the first place.

As we all know, terror attacks can happen in an instant, and there’s not too much that we can do about that.

However, is a little extra screening, security precautions, and even vetting too much to ask for in a bid to prevent as many of them as possible from happening?

Common sense suggests that it’s not, and that leaves us to wonder how anyone can possibly suggest that it is with a straight face.