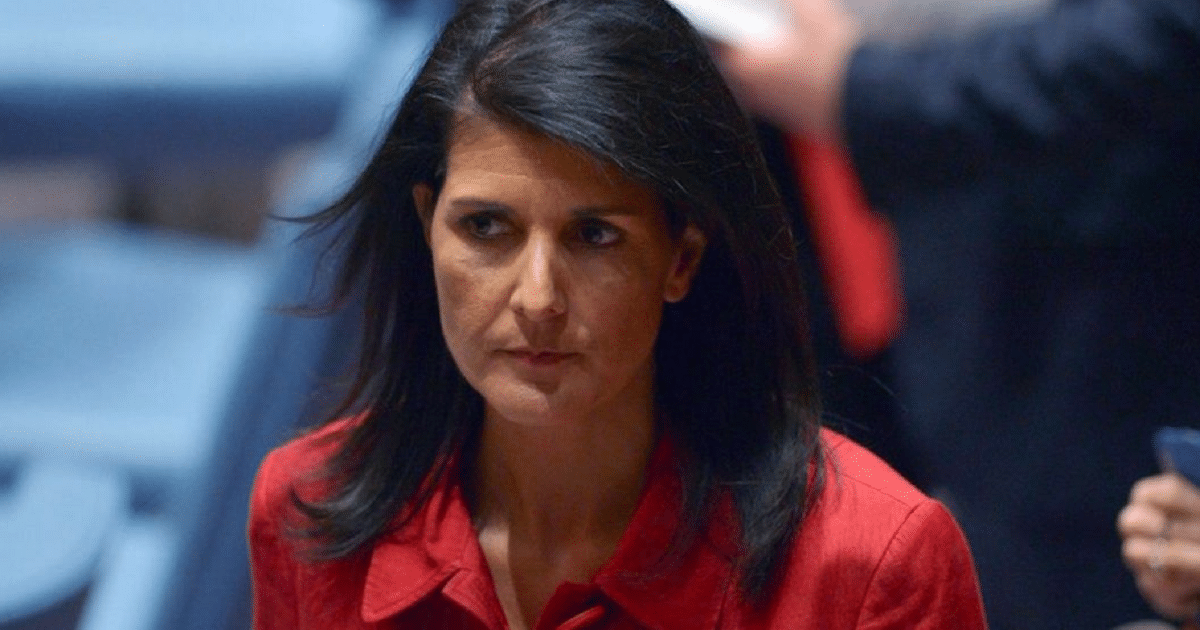 The Trump administration has to spend an inordinate amount of time cleaning up the messes of the past, and that’s especially true when it comes to matters of immigration.

The previous administration implemented nonsense policies and agreements in haphazard fashion with nary a thought given to the consequences.

Former President Barack Obama and company also failed to deliver a crystal clear explanation to the American people of what they were doing.

That has left a situation akin to a gift that keeps on giving behind for President Donald Trump and his team, but they are more than up to the task of cleaning it up.

Baseless insults from the Left aren’t going to prevent them from doing what’s right, and they just demonstrated that once again.

The U.S. on Saturday pulled out of a U.N. agreement on migration and refugees, informing the governing body that it intends on deciding immigration policies for itself.

“Our decisions on immigration policies must always be made by Americans and Americans alone,” U.S. Ambassador to the U.N. Nikki Haley said. “We will decide how best to control our borders and who will be allowed to enter our country.”

Appointing Haley to her position is one of the finest decisions that Trump has made. She presents herself and the nation exceptionally well in the course of doing her duties, and the deliverance of these remarks was no exception.

Haley has made it clear that things will be quite different as we move forward, including when it comes to this under the radar move by the Obama administration.

The U.S. had signed on to the New York Declaration for Refugees and Migrants, adopted last September.

The measure calls for a Global Compact on Migration to be developed in the near future, which would be “a significant opportunity to improve the governance on migration, to address the challenges associated with today’s migration, and to strengthen the contribution of migrants and migration to sustainable development,” according to the UN.

Call us crazy, but this ‘declaration’ certainly sounds like another step towards making the Left’s dream of open borders happen.

Thankfully, the Trump administration is on top of things, and Haley explained in no uncertain terms that the dream will be on hold as far as the US is concerned.

Team Trump is getting quite good at cleaning up the messes, but it doesn’t make it any less disturbing that so many were left behind.