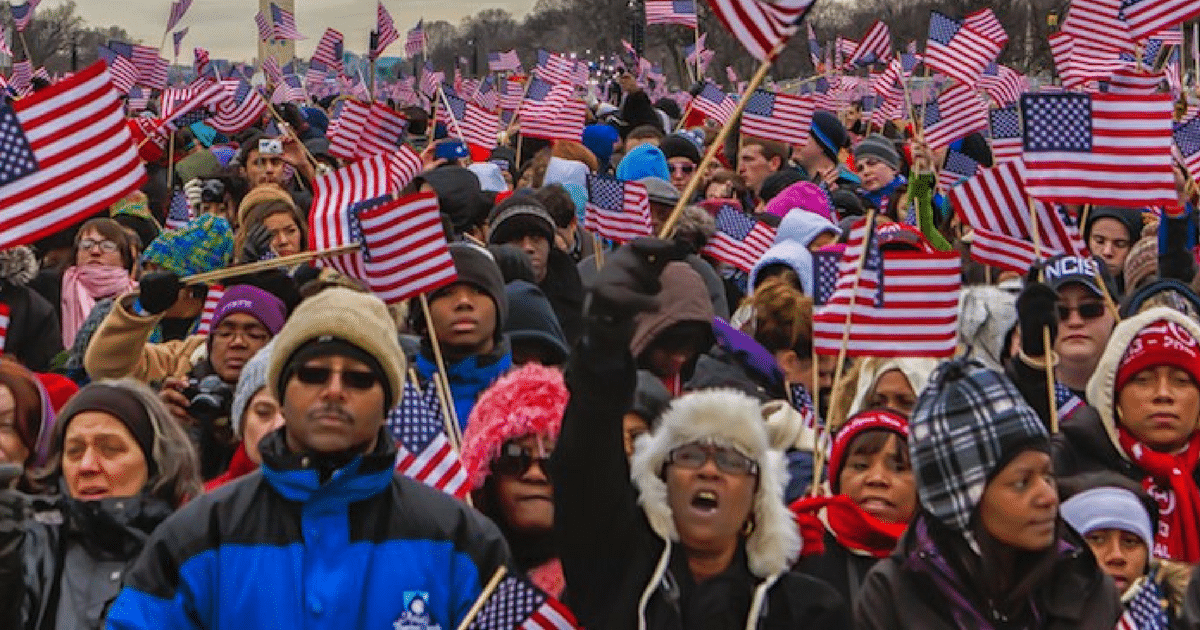 The second biggest problem with big government is this: it wastes money it doesn’t have. Your money. Which, after it’s wasted, you don’t have either.

(The first biggest problem is that it seeks power it doesn’t deserve, but that’s a rant for another day.)

Big Government is wasteful. It’s worse if it’s run by a group of vindictive losers who can’t get behind a Commander in Chief.

That’s when you have a Congress that can deny funding for important projects – like border security, or an expanded military – but gladly fund projects that will do nothing, go nowhere, and waste an awful lot of precious time.

But enough about the Mueller ‘Russian Collusion’ investigation.

I mean, it’s not like it’s cost millions of dollars or anything.

Staff, including 16 attorneys and dozens of FBI agents, as well as travel and office supplies, made up at least part of the $5 million price tag.

That’s right, folks…$5 million for two indictments and a large box of office supplies. This is DC at its finest.

Mind you, I’m not complaining that criminals are getting indicted. But that’s a hefty price tag for two people that didn’t kill anyone, didn’t sell any drugs, didn’t blow up any buildings, and otherwise didn’t do anything to harm the American public.

If it really costs $5 million to hand down two worthless indictments, I’d honestly much rather just save the money, and let the men go free. It’s not like we don’t have enough real criminals running around as it is.

Sadly, this is DC. We have to endure wasteful spending sometimes.

It’s just a shame when it happens for solely bitter and partisan reasons.

We are, after all, talking about a man who appointed a large group of Rodham-loving lawyers to his investigation, and then promptly expanded that investigation to include anything and everything he wanted to look into, rather than the original ‘Trump and Russia’ category given to him.

Manafort’s finances were probed. Trump’s might be, as well. None of which fit into the ‘Trump-Russia’ category.

I guess anything goes when you’re fishing. Even if it costs five million dollars.