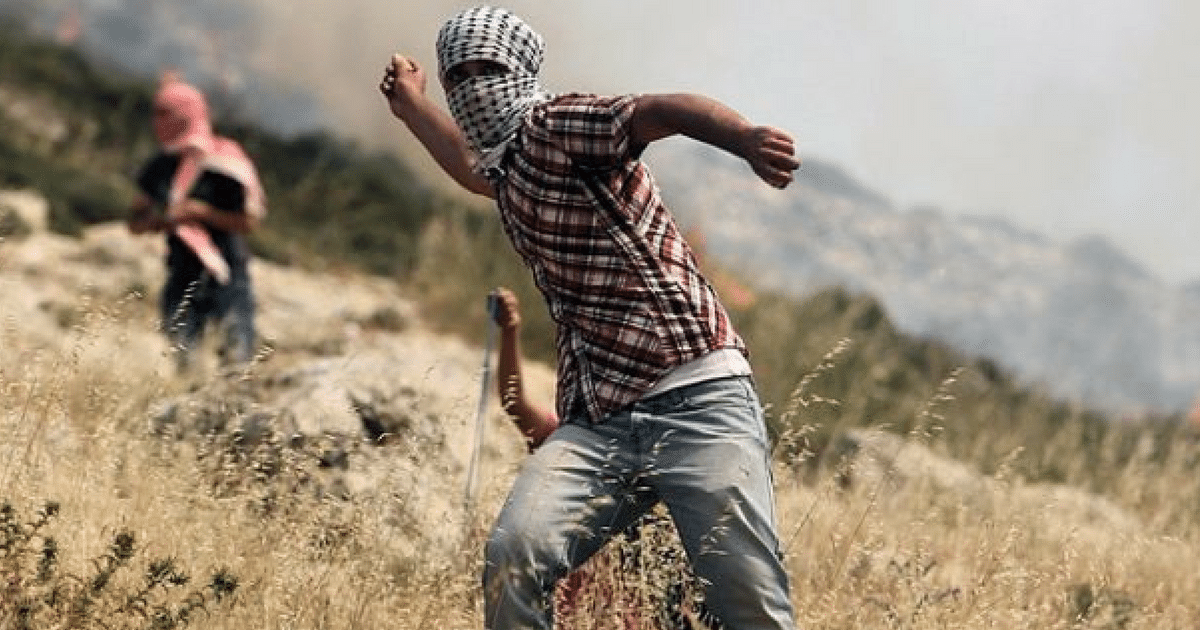 It’s a dangerous world out there, and it’s made all the more perilous by the fact that there are people roaming around with the toxic combination of abhorrent views and a desire to inflict as much damage on others as possible.

That’s a pretty scary thought to process as we go about our day to day lives, but there are folks out there that have to deal with it each and every day.

We’re not just talking about random terror attacks either. There are people that have to deal with the threat of violence every waking moment because they just so happen to have a different religious viewpoint from those that are hellbent on their destruction.

Mad World News passes along the details on yet another frightening situation that escalated out of control.

On November 30, a group of 8th graders was enjoying a hike in Migdalim after a classmate’s bar mitzvah when they encountered an ambush of Palestinian Muslims hoping some unsuspecting Jews would fall into their trap.

When the youngsters crossed their path, they began hurling large stones and rocks, celebrating as they struck and injured several of the school children. Unfortunately for the Muslims, they didn’t realize that one of the parents was well-prepared for such an attack. 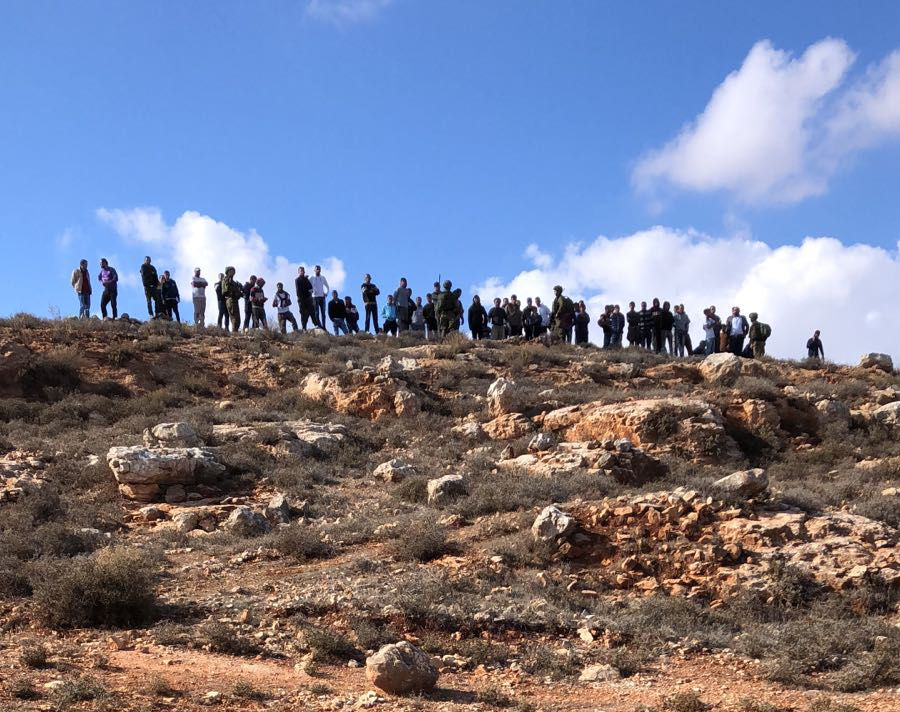 Allow that to sink in for a moment. A group of children that is simply out for a hike has to deal with being attacked by an angry mob that refuses to accept opposing viewpoints.

It’s tough to fathom that something like this could possibly happen, but it’s a stone cold reality that far too many people have to constantly deal with.

Arutz Sheva 7 reports that when the Arab lynch mob ambushed the children and began stoning them, a protective father brandished his firearm and shot 2 of the jihadists, killing one and causing the rest to scatter in fear for their lives.

The IDF confirmed that the killing was in self-defense after 3 of the children and the 2 adults were treated for injuries caused by the rocks that the Palestinians launched at them.

Dozens of Palestinians attacked a group of 25 children and 2 adults as they made their way through the outskirts of the village of Qusra. The parents, who were both armed, were forced to draw their weapons, firing away from the Muslim mob in a futile attempt to scare them away.

When the Arabs continued throwing stones at the group, one of the parents fired at an attacking Palestinian, killing him before he could further harm the children.

The children were protected from harm due to the fact that the adults in the group were armed and able to guide them to safety while holding the attackers at bay.

The adults would have to be treated for minor injuries, but this could have turned out much worse if not for their heroic actions.

While we sincerely wish this will be the last time that anyone in the group will have to deal with such nonsense, we’re not optimistic about that wish being granted.