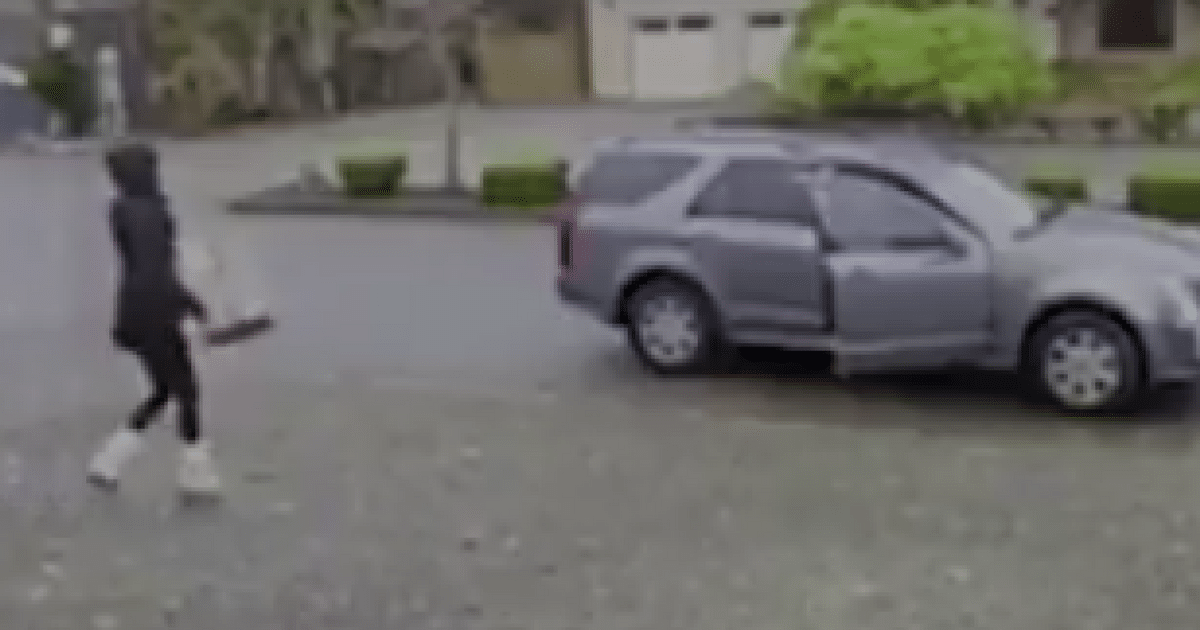 It’s the holiday season, and there’s a whole world of things that we all have to tend to in order to make sure things go off without a hitch.

While the world of online shopping makes things a whole lot easier, it also opens up even more things to worry about.

Beyond worrying about when our packages will finally be delivered, we also have to worry about whether or not they’ll still be there when we get home.

That’s right, there are plenty of thieves out there prowling about and looking for their next score in the form of unattended packages.

This tale helps to place that peril in perspective – but things didn’t turn out all that well for the thief in question. 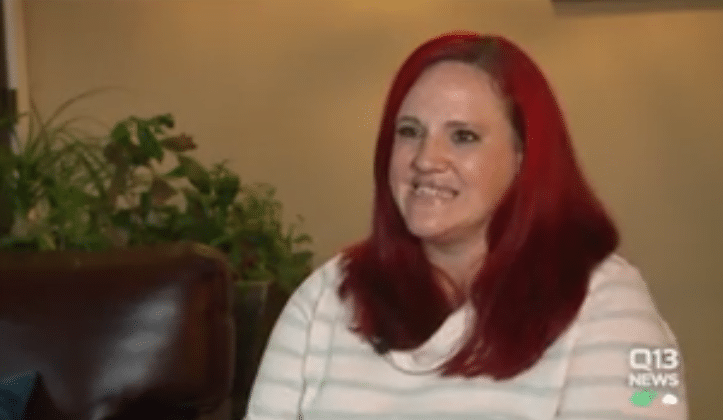 Nanny Kate Anderson was at the home of one of her clients watching over their 1-year-old baby when she saw something shocking on the home surveillance camera, per KCPQ.

A nicely dressed young woman hopped out of a car, walked up the driveway and proceeded take a package that had been delivered there just 10 minutes earlier.

Upon witnessing the robbery take place, Anderson ran after the thief.

The nanny was putting herself in peril, but she didn’t seem to be all too concerned with that.

She saw something wrong, and she set out to make it right.

In the end, she proved to be the thieves worst nightmare.

Anderson got a hold of the woman, holding her down:

“I continued to run like, ‘Hey, you’re not a nice person. Like, I see you, you’re stealing from me.” And when she was on the ground, I kind of kept her there.

While in Anderson’s custody, the thief can be heard begging to be let go. She tried telling Anderson she wasn’t stealing anything:

“That’s when she literally was like, ‘I was just checking your address.’ And I was like, ‘No girl, I have cameras!’”

The incredible scene was captured on video – including the getaway driver taking off and leaving their partner in crime to fend for themselves.

Police would eventually arrive and deal with the thief, but there’s no word on whether she gave up her accomplice or not.

You can check out the video below, and use it as further encouragement to bite the bullet and get some surveillance cameras on your property.