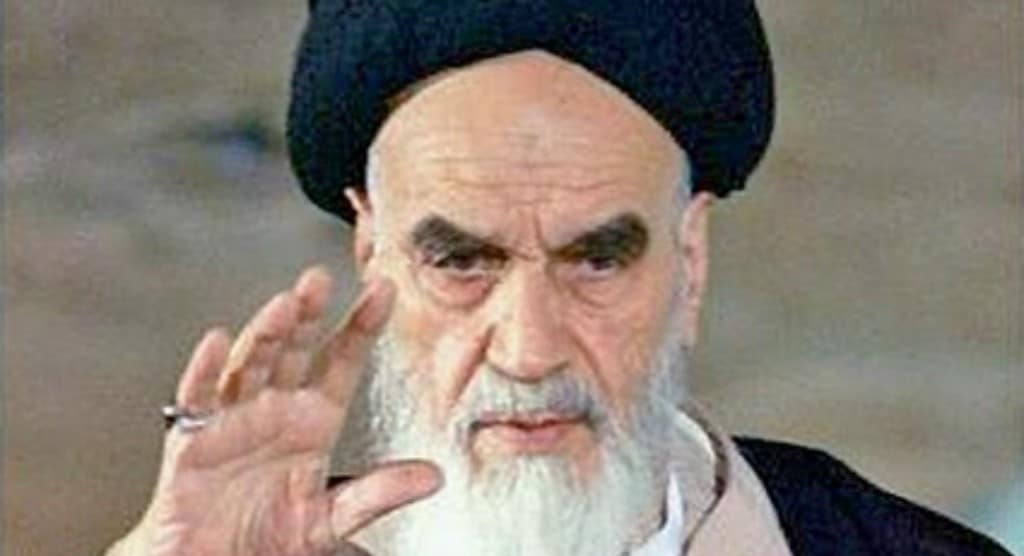 Make no mistake, the list of nations – compiled by Obama’s administration – are ones that have a proven history of aiding, training, or otherwise empowering terrorism. They have made themselves enemies of the West and are directly linked to the atrocities we’ve seen over the last few years.

While there are some people from those nations not linked to terrorism, a temporary ban is needed until we can implement reasonable vetting procedures. Citizens from those countries have nothing to fear, so long as they are not supporting terrorists.

You can learn a lot from the kind of responses coming from people. Those that are fiercely attacking the temporary ban have shown themselves to be ignorant cucks, led by the nose by liberal, hypocritical media.

Others, however, have far more nefarious intentions. 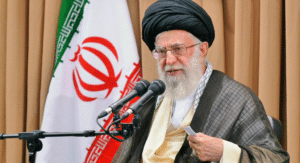 TEHRAN, Iran — Iran will ban Americans from entering the country in response to US President Donald Trump’s “insulting” order restricting arrivals from Iran and six other Muslim states, the foreign ministry said Saturday.

“The Islamic Republic of Iran… has decided to respond in kind after the insulting decision of the United States concerning Iranian nationals,” the ministry said in a statement carried by state television.

Oh no, you guys, we’re not going to go to Iran anymore! Outside of journalists and future terrorists, who is willfully going into Iran, anyway?

This is the same country that regularly chants “Death to America” in their streets. This is a country that is an open enemy to our ally Israel, who has promised to wipe them, and us, from the map.

This is a country that regularly holds Americans as hostages, to whom our last President gave over a billion dollars as a ransom.

Iran has no pull with the United States. It is a rogue nation that funds terrorism and threatens the West as well as its own neighbors.

If they think the temporary ban is harsh, just wait until President Trump enforces new sanctions and penalties against them. Then they’ll be singing a different tune entirely.

But in the meantime, make sure your travel plans don’t include Iran. As if they were going to.