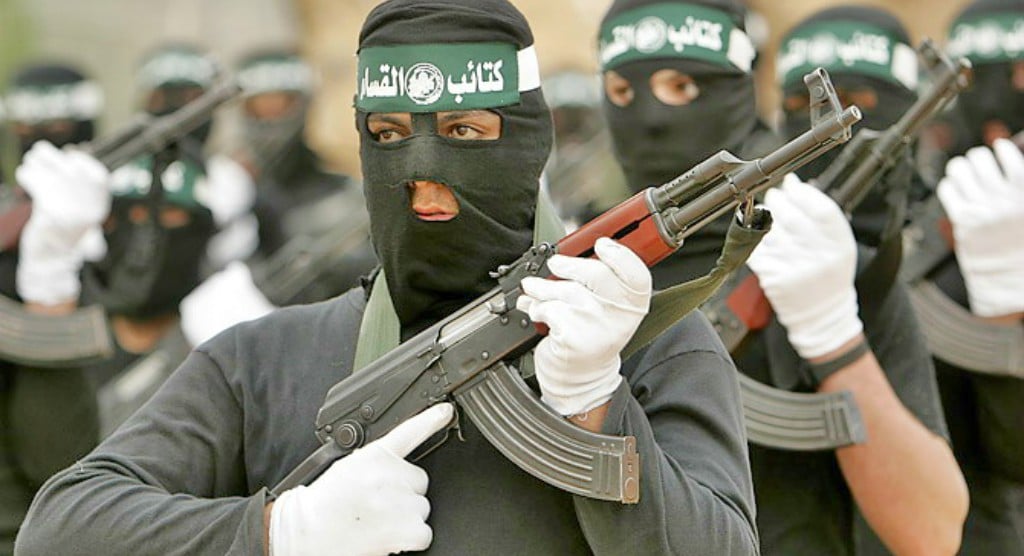 Now that Donald Trump is President of the United States, you can believe changes are in the air.

We are already feeling those changes at home, with his executive orders to end American funding of abortions overseas, steps to defund Obamacare, and to put hiring freezes on the federal government.

One of the biggest moves already made was Secretary of Defense John Mattis’ airstrikes against numerous ISIS targets in Iraq and Syria.

Those attacks have sent a message to our enemies overseas that the United States is done playing games. Our enemies will be dealt with swiftly and decisively.

But what could be their response?

As Trump remains a brand overseas, criminal gangs or militants could target buildings bearing his name in gold, abduct workers associated with his enterprises for ransom or worse, they say.

“They may kidnap a Trump worker and not even want to negotiate,” aiming for publicity instead, said Colin P. Clarke, a political scientist with the RAND Corporation who studies terrorism and international criminal networks.

U.S. brands have been targeted in overseas violence before, but they never belonged to a president. That’s the difference. Trump becoming America’s 45th president presents a unique challenge given the range of his international business interests.

This is wild and baseless speculation on the part of Clarke and irresponsible to boot. It’s almost as if he’s inviting terrorists to attack Trump buildings, much the way Patton Oswalt did after the election.

The truth is, large pieces of American-owned property overseas have always been targets for radical terrorists and hostile agents.  A company as large and vast as Trump Towers certainly already has security measures in place for any possible danger.

But to highlight it as Clarke did is almost a veiled attempt at encouraging would-be terrorists to target Trump’s properties; properties, by the way, he’s already divested and isn’t making any money off of.

This could be another move by anti-Trump figures to attack the man’s historic victory and right to lead our country. Targeting his businesses overseas is petty and objectionable; the idea shouldn’t even have been raised.

But that’s what we’ve come to expect from our opponents.