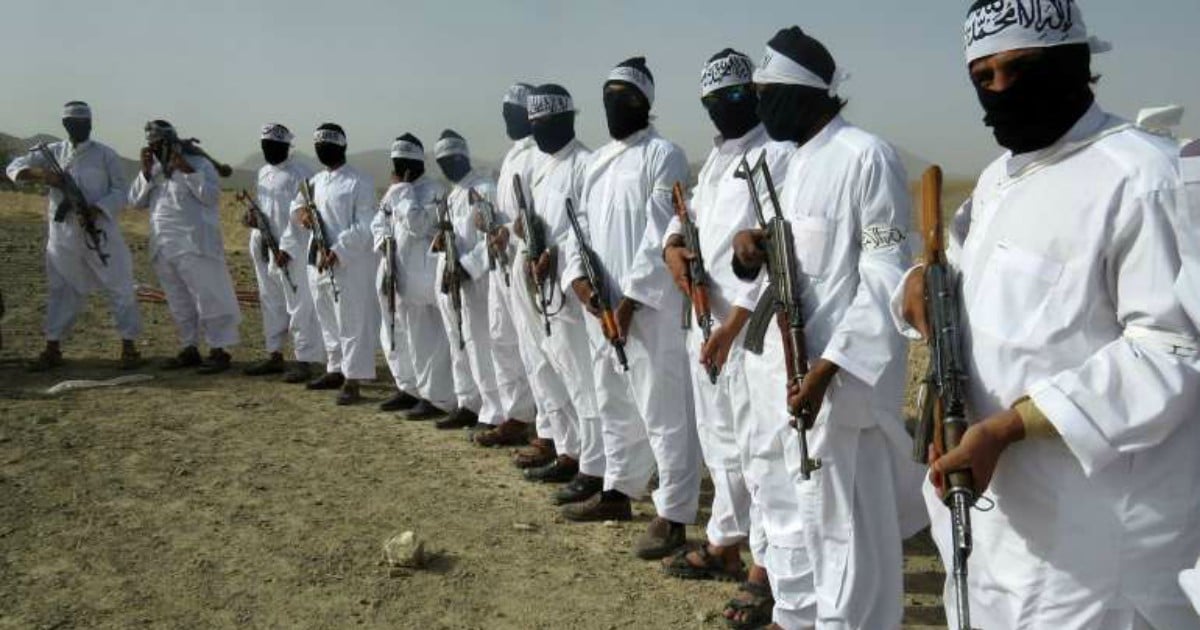 While ISIS continues to be a threat around the world, an old enemy is rearing its ugly head.

Even though the United States had Afghanistan under control, thanks to the reckless leadership of President Obama, the vile regime known as the Taliban has returned to power.

In recent years they’ve fought hard to regain control of the nation. U.S. and allied forces now must, once again, dismantle these terrorists and bring their new leaders to justice — before they cause more death and destruction.

But that task will not be easy. We’ve learned that the Taliban has big plans this spring with “Operation Mansouri,” an offensive aimed at eliminating foreign forces in Afghanistan. That includes, of course, U.S. forces fighting to maintain peace in the region.

It seems the conflict will only get worse in the coming months. And while we have allies that are working to eliminate the terrorist threat, there is another superpower who is actually aiding the Taliban.

And that it’s been going on for a quite a while.

Gen. John Nicholson, who leads American and NATO troops in Afghanistan, did not deny claims this week that Russia has been supplying the Taliban with weapons, saying, “We continue to get reports of this assistance.”

According to PJ Media, both American and Afghan officials have disclosed the Russian aid to the radical Islamists of the Taliban.

“We support anyone who wants to help us advance the reconciliation process,” Nicholson added, “but anyone who arms belligerents who perpetuate attacks like the one we saw two days ago in Mazar-e Sharif is not the best way forward to a peaceful reconciliation.”

In fact, Nicholson told the U.S. Senate in February that Russian aid to the Taliban was on the rise.

Now, with their new weapons, the Taliban has made a chilling claim. “The key objective (of their new spring offensive) … will be the foreign forces, their military infrastructure and intelligence, and the elimination of their local mercenaries,” a statement from the Taliban read.

“The enemy will be targeted, harassed, killed or captured until they abandon their last posts.”

We know that radical Islamic terrorism is a cancer that must be rooted out. If we give it even a small inch, it will grow and spread. Such was the case under Obama, who turned a blind eye to the problems in Iraq, Afghanistan, and Syria. His negligence allowed terrorism to grow.

Now we see that the Taliban is determined to wipe out U.S. forces in Afghanistan, so that they can recapture the nation and put it under their rule.

We had a hard enough time fighting to get rid of them, but for Russia to be supplying them? That’s big trouble.

We’ve been wrestling with Russia for a while now over Syria, putting pressure on them to stop aiding Assad. But now we know they are working to help terrorists in Afghanistan — perhaps the same terrorists that recently bombed Moscow.

Russia seems to be playing its own modern Cold War, pitting forces against one another for their own gain. The problem is, terrorism cannot be controlled. And what they help now will one day destroy them.

Could bigger conflict be brewing between the U.S. and Russia over this revelation? Quite possibly.