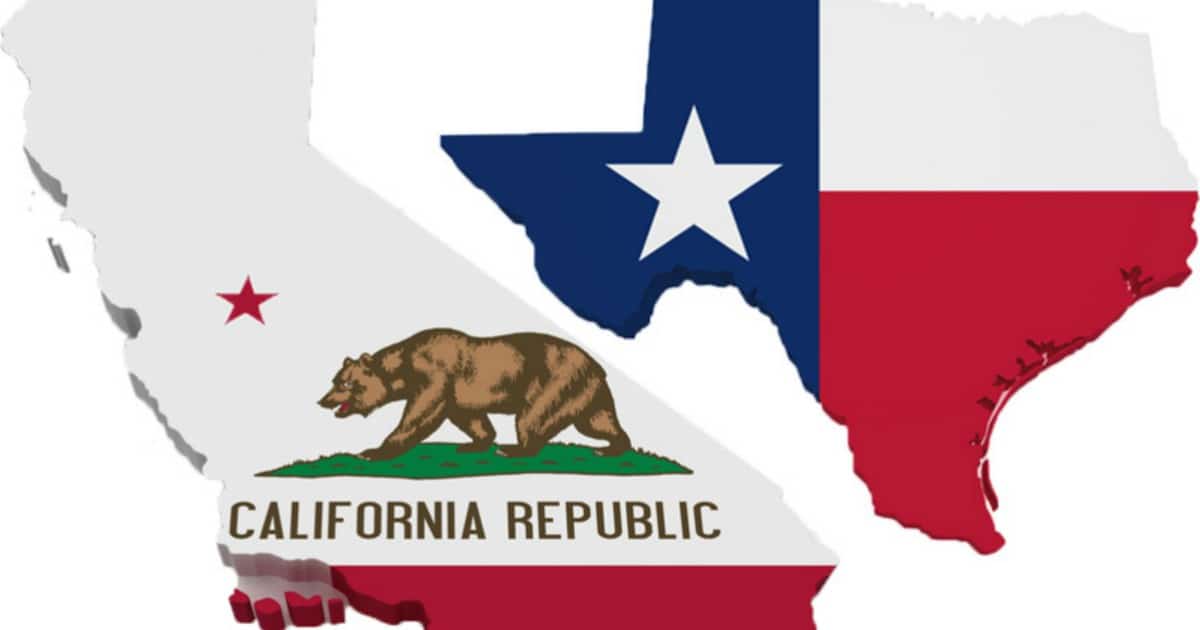 In today’s lesson, kids, we’re going to see just why liberals destroy every civilization they touch, and why conservatives do not. Please take notes.

(This lovely gem of a story was sent to the brilliant women at Chicks on the Right. We’re passing it on as a public service. And patriotic duty.)

For what it’s worth, the real governor of Texas, Greg Abbott, wouldn’t need a state-issued pistol. He’s got plenty of his own. And he’s dared Obama, on Twitter, to come and take them.

Source: Chicks on the Right