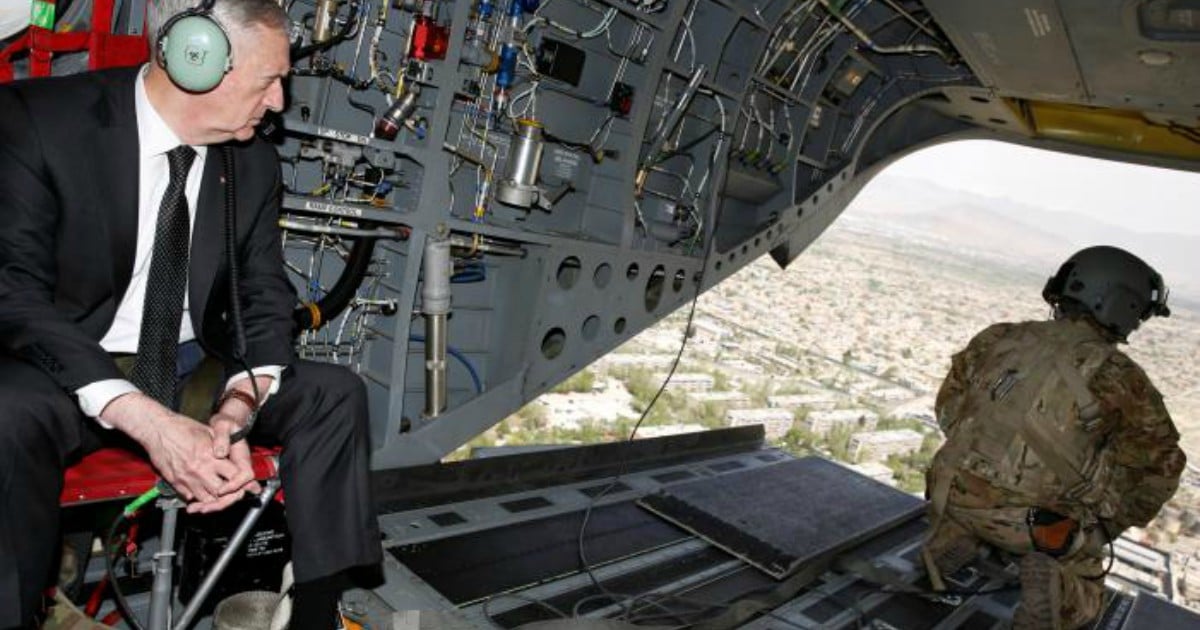 President Trump’s pick for Defense Secretary made many liberals furious. It also made many conservatives happy.

If you truly understand the evil America is up against in the world today, then you know Defense Secretary James Mattis is the best man for the job. So it doesn’t come as a surprise that he just made an unexpected visit to a place that is in great need of his leadership.

In case you haven’t heard, this past Friday the Taliban led an attack on a base in which they killed over 140 Afghan soldiers. So when Mattis showed up on Monday, he had to deal with the chaos that has taken over the region following the attack. 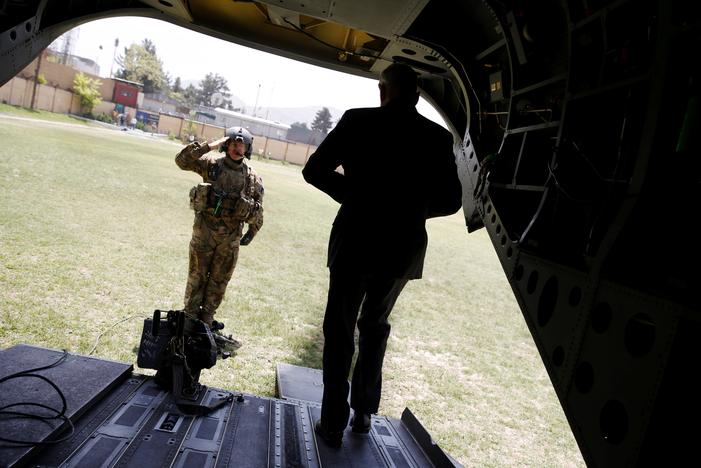 Defense Secretary James Mattis made an unannounced visit to Afghanistan on Monday, and planned to meet with President Ashraf Ghani and others…

…A tweet from Operation Resolute Support, the NATO-led mission to train and advise Afghanistan security officials in their fight against terrorism said Mattis had arrived to “engage with strategic partners.” 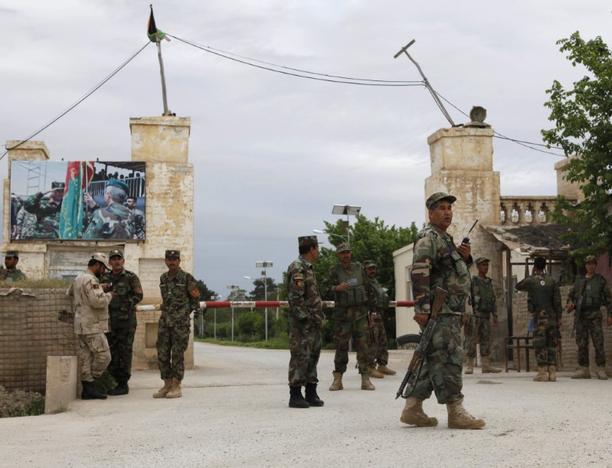 Mattis had already been secretly planning the visit before the attack happened on Friday. So his agenda took an unexpected turn when he arrived. He is now having to deal with the resignations of the Afghan Defence Minister and Army Chief.

According to Reuters, Mattis was expected to meet Afghan officials and U.S. commanders who are pushing for more troops. But his arrival in Kabul came amid the fall-out from Friday’s Taliban assault on a base in the north of the country in which more than 140 Afghan soldiers were killed.

“Defence Minister Abdullah Habibi and Army Chief of Staff Qadam Shah Shahim stepped down with immediate effect,” the office of Afghan President Ashraf Ghani announced in a post on its Twitter account.

This is the perfect example of why America needs a Defense Secretary like James Mattis. It takes a strong leader to deal with the ongoing turmoil and disaster in the Middle East and around the world.

Thank goodness for brave leaders like Trump and Mattis.