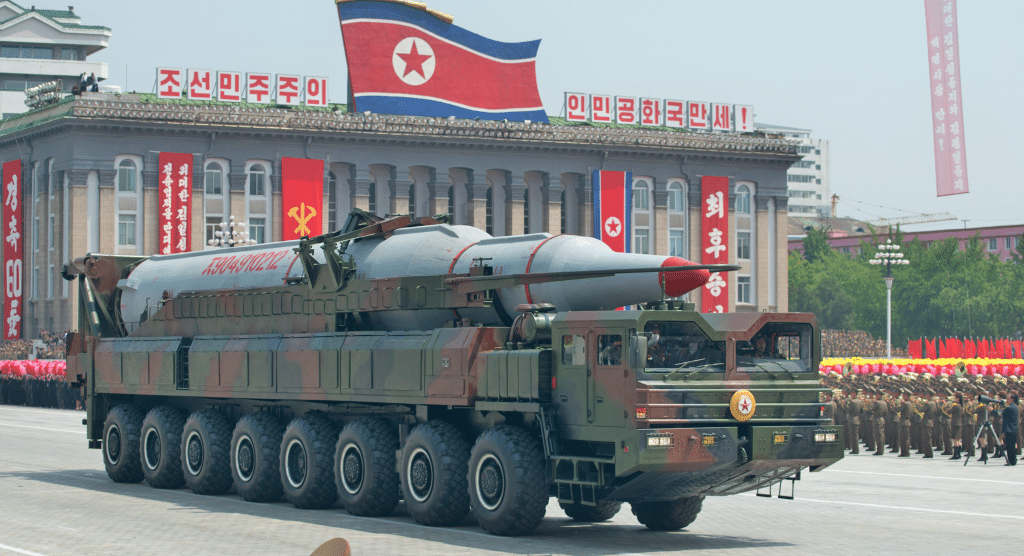 The worldwide reaction to Donald Trump’s inauguration may reach a nuclear pitch, and I don’t mean that figuratively. Don’t panic.

Trump’s strength and confrontational attitude is a Godsend for the US. Countries that have taken advantage during eight long years of wussified Obama foreign policy. Now they have to face dealing with a Master Dealmaker, and it’s obvious that some are quaking in their boots at the very thought of it. Syria made an instant peace, and Russia moved to do the same.

North Korea? Not so much. This one might get ugly.

The evil, dictatorial, rouge North Korean state is planning on attaching nuclear weapons to long-range missiles, and then testing them as the inauguration is going on. It’s a clear threat to the new Commander-in-Chief: push us, and we’ll push back. 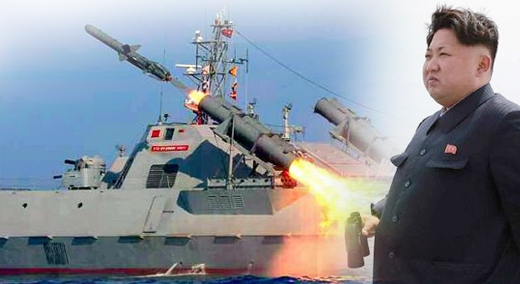 Trump has already pushed, mind you. Donald’s agility with Twitter is no secret, and he tweeted this one a while back:

North Korea apparently took that as a challenge.

Nuclear weapons, atop long-range intercontinental ballistic missiles, aren’t exactly something to be taken lightly. And for obvious reasons – ICBMs can reach the US. They can reach DC. They can reach Trump, and everyone celebrating him.

And, hell – we all know what nuclear weapons can do. It shouldn’t be hard to put two and two together.

Luckily for us, and for the rest of the country, Trump and his team of battle-hardened generals aren’t taking it lightly. The Sun reports: “defense secretary James Mattis told at his confirmation hearing on Jan. 12 that as the North’s nuclear and missile development is ‘a serious threat,’ the US should ‘do something about it.’” Mattis, for the record, is tough as nails – a lifetime in the Marines will do that to a man. If he’s ready to fight, North Korea should prepare for the worst.

Mind you, North Korea isn’t exactly declaring war – they’re hoping that Trump just leaves them alone, free to abuse their own people and develop a dangerous military that does whatever its dictatorial and cult-like leader says. That situation, of course, isn’t exactly ideal for America, and we’ve been keeping the country in check for decades.

Basically, at some point, North Korea’s leaders thought it would be a good idea to try to scare the American president into leaving them be. They didn’t realize one thing: Donald Trump doesn’t scare. For anyone, or anything.

Watch closely, because in the next four years, there will be nothing left of North Korea, and its trigger-happy insanity. In the meantime, enjoy the inauguration.