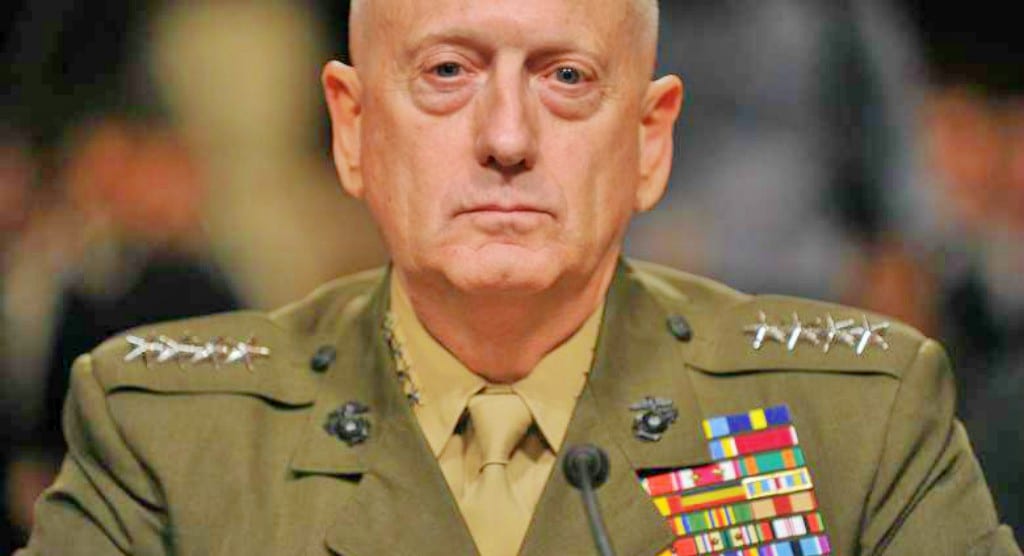 Trump is still making good on his words, every one of them.

You might remember one of Donald’s promises on the campaign trail – ‘make these European allies pay their fair share for American defense.’

And it’s no secret that they haven’t. Take NATO, for instance. The old Cold War alliance meant to keep Russia away from Europe has certain requirements.

And one of those is that each country in NATO has to spend 2% of everything it makes on defense. It’s a lot easier to keep Russia away if everyone has tanks, troops, and weapons.

Well, very few countries in NATO are doing that. Most aren’t even close. American taxpayers are basically propping up the rest of Europe. And Trump is finally saying, ‘no more.’

Trump’s own James Mattis spoke to NATO leaders in Brussels, and he didn’t mince words. The Washington Post printed most of his speech:

“I owe it to you all to give you clarity on the political reality in the United States and to state the fair demand from my country’s people in concrete terms.”

“America will meet its responsibilities, but if your nations do not want to see America moderate its commitment to the alliance, each of your capitals needs to show its support for our common defense.”

“No longer can the American taxpayer carry a disproportionate share of the defense of Western values. Americans cannot care more for your children’s security than you do.”

“Disregard for military readiness demonstrates a lack of respect for ourselves, for the alliance and for the freedoms we inherited, which are now clearly threatened.” 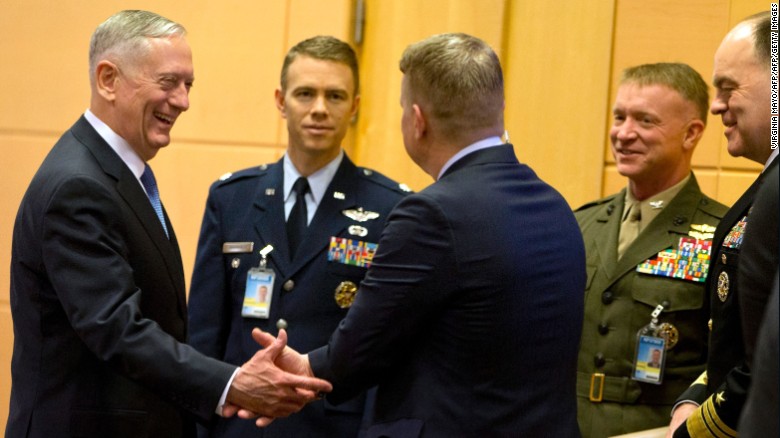 Mattis is being diplomatic, but the message is clear: if you don’t start paying up, we’re not covering you anymore. And given that Russia is just outside the door, you really don’t want that to happen.

If not now, when? What better time could there be to concentrate Europe’s minds on defense spending than with Putin looking west to Ukraine and beyond, installing intermediate-range missiles aimed at Europe, and engaging in petty provocations against the US?

If you want to squeeze NATO members to pony up, choosing a moment to do so when they’re more worried about Russia than they’ve been in years seems opportune.

That’s a good point. If I wait until there’s no danger to ask for my money back, I’ll just never get my money back.

Trump should be praised for this. Having our allies pay their fair share will save the US billions of taxpayer dollars.

If we could just abolish the DoE, we’d be set.