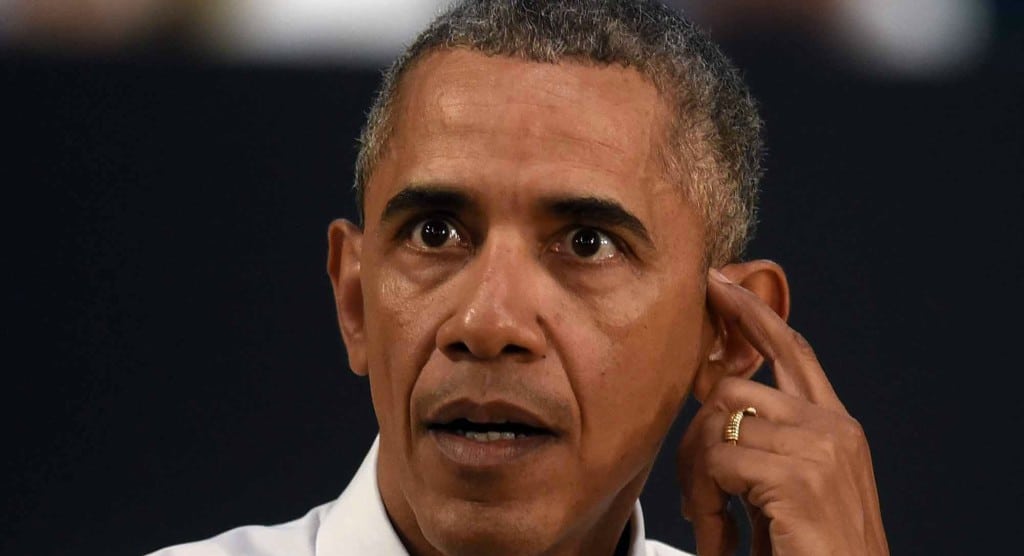 Liberals want to take your guns, and they think you’re stupid.

Seriously. And if there was any doubt remaining, Obama made it clear in the last weeks of his presidency. His last, final trample on the Constitution said, all at once: ‘you’re stupid, and you shouldn’t own guns.’

Trump disagrees. Thank God. A real leader has respect for both the Constitution, and for the people he leads.

Western Journalism reports: the Obama rule required the Social Security Administration to report anyone who requires third-party assistance to manage his or her Social Security benefits to be placed on the National Instant Criminal Background Check System.

Hey, America…do you need help with your benefits? Maybe the paperwork is too confusing? Well, then you’re too dumb to own a gun.

Thank God Obama is out of office. The next step in this madness would be to refuse guns to everyone who has trouble with their taxes. 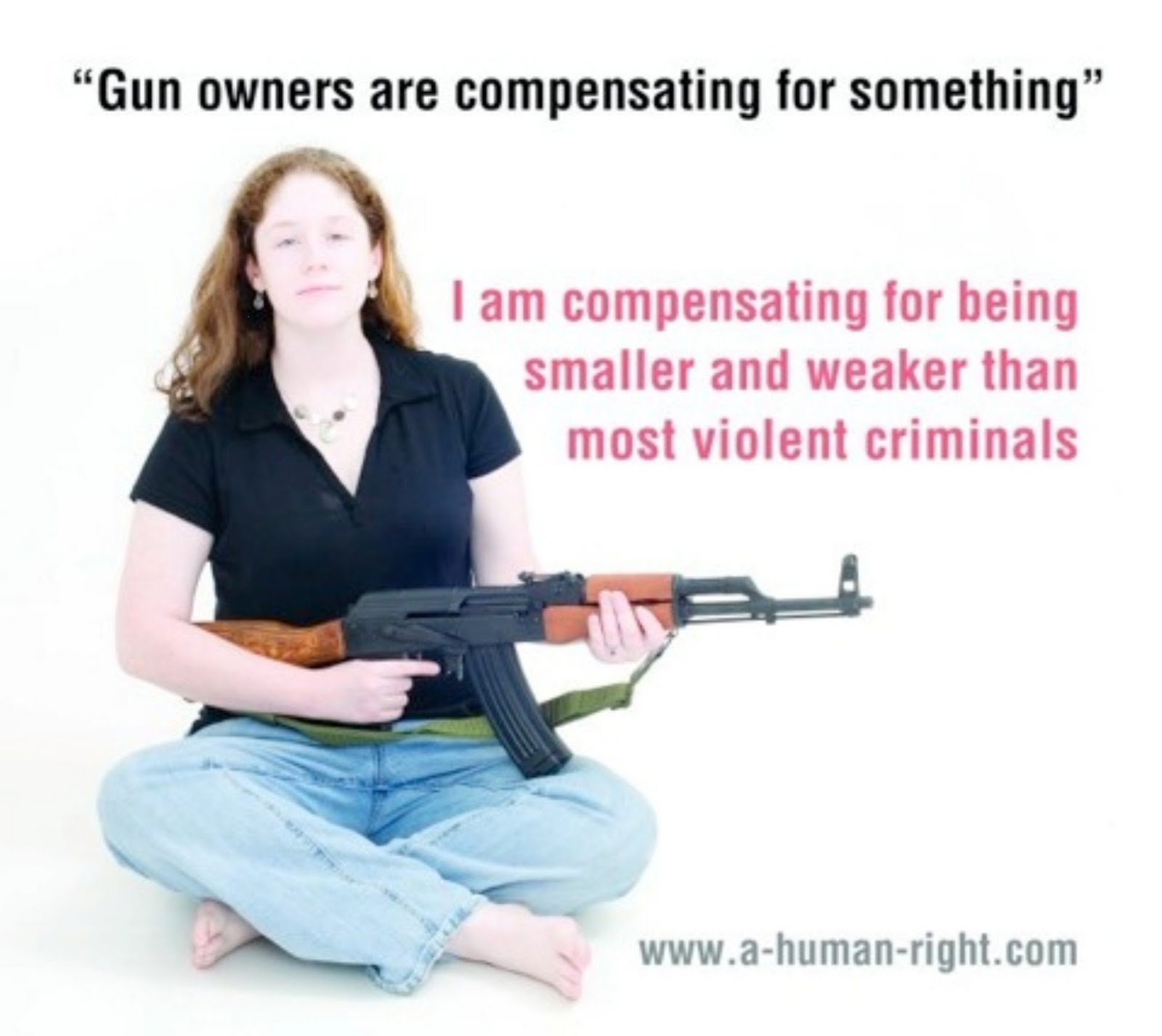 The law itself was not only unconstitutional, it was flat-out offensive. I say ‘was’ because, thankfully, Trump and company repealed it easily.

And I say ‘offensive’ because – in a very strange alliance – both the NRA and the ACLU hated the law.

“More than 20 disability and civil rights groups, as diverse as the ACLU and the NRA, support the move [to repeal].

Republicans argued that the SSA rule unfairly automatically categorizes Americans as ‘mentally defective’ for entry on to the NICS simply because they have been deemed not capable of managing their Social Security benefits.”

Yes, the NRA and the ACLU. On the same side. Let that sink in.

Trump campaigned on preserving 2nd Amendment rights, and he’s making good on his promises. But neither he nor Hillary mentioned disability rights.

That issue rarely, if ever, makes it to the main stage.

To have a president that stands up for the disabled in this way is truly an inspiration. Believe me – and even if you don’t, believe the ACLU.

Because, for once, they’re on the side of Trump. And guns.