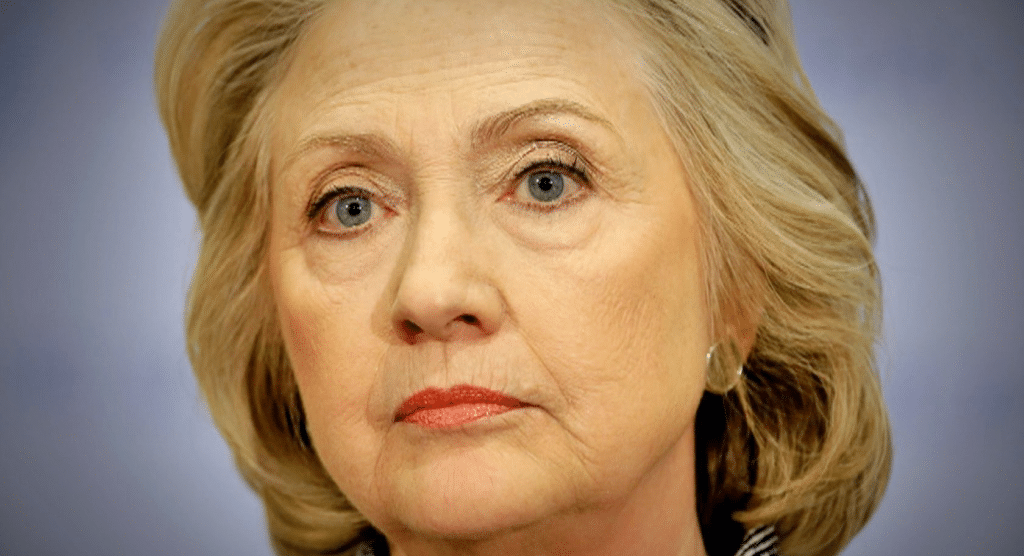 Hillary Clinton is in the news again. It’s bad news for her. Just enough to make you rejoice that she has no chance of ever being our president.

Everyone in America knew Clinton was lying about Libya, about Benghazi, and about the four dead American heroes – Chris Stevens, Sean Smith, Glen Doherty, and Tyrone Woods.

The issue has, of course, faded from memory after Hillary’s election loss. But that doesn’t mean the families, and all Americans, don’t still wait for justice.

And, as it happens, they may finally have the evidence to prove her a liar once and for all.

Judicial Watch recently got several dozen pages of documents about Benghazi after a Freedom of Information Act request. And there’s a doozy buried within.

Judicial Watch today released 54 pages of new State Department documents, including a transcript of a September 12 2012, telephone conference call with congressional staffers in which then-Under Secretary of State for Management Patrick Kennedy admitted that the deadly terrorist assault on the Benghazi Consulate was not ‘under cover of protest,’ but was, in fact, ‘a direct breaching attack.’

Remember, if you will, the narrative put out by Obama, Hillary, and all their minions the first few weeks after the attack. ‘It was a spontaneous attack that came out of spontaneous protests because of a YouTube video.’

Well…Obama and Hillary: if the attack really was spontaneous, and came out of a spontaneous protest, why is Patrick Kennedy saying that, in fact, the attack was not ‘under cover of protest’?

Yeah, go ahead and get to work. I’ll just wait here for an answer.

It gets worse. Kennedy also tells a staffer that the attack was ‘semi-complex,’ and later adds that it included ‘medium’ weapons such as RPGs and/or mortars, indicating some significant planning. 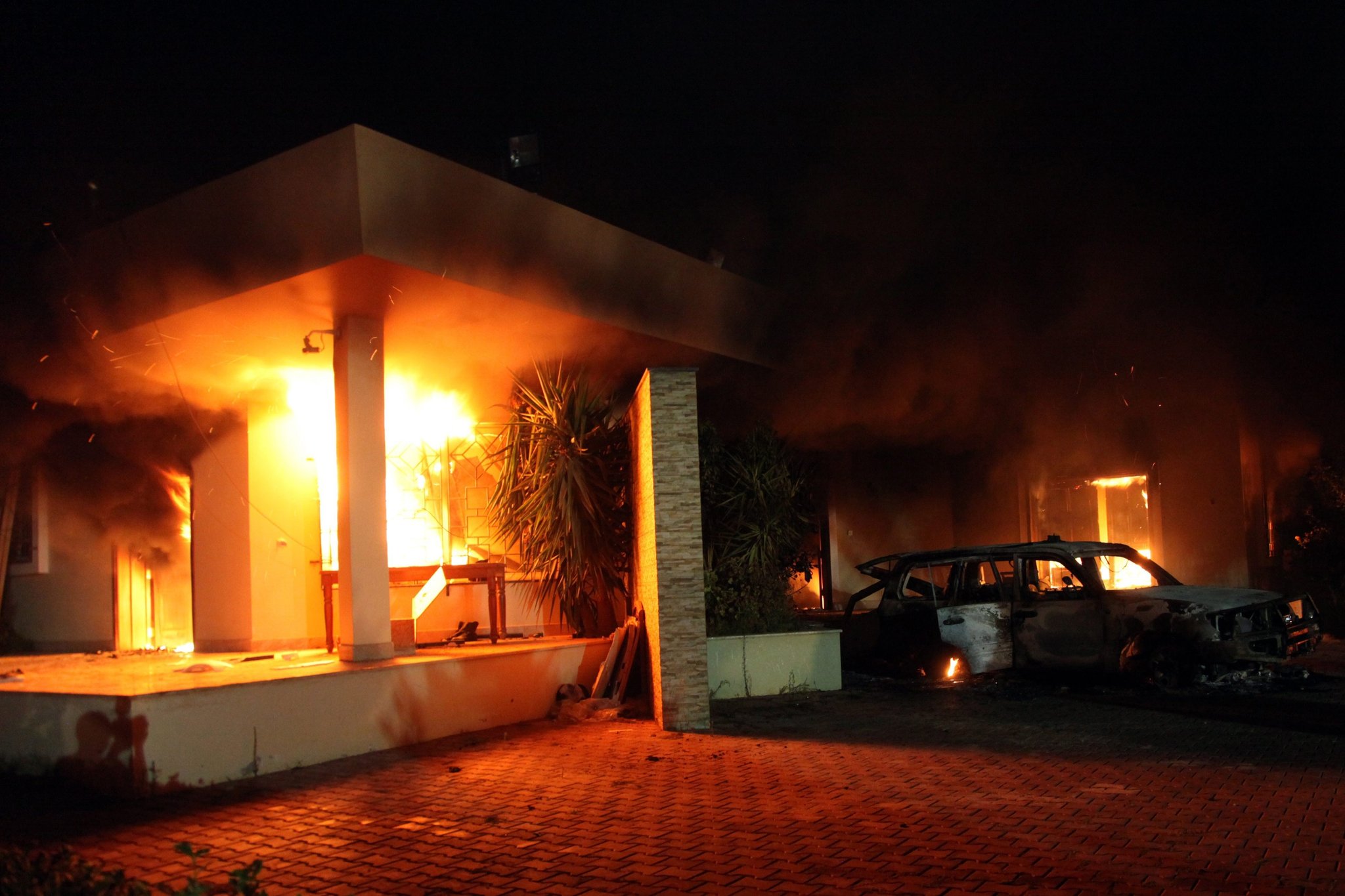 So, this makes two questions, Obama and Hillary:

1)      why are you claiming the attack spontaneously happened during a protest when Kennedy is saying it was not ‘under cover of protest,’ and

2)      why are you saying the attack was spontaneous when it’s obvious from the weapons involved that it was planned for quite some time?

Again…I’ll wait. Luckily, Trump is president. I can wait eight years if I have to.