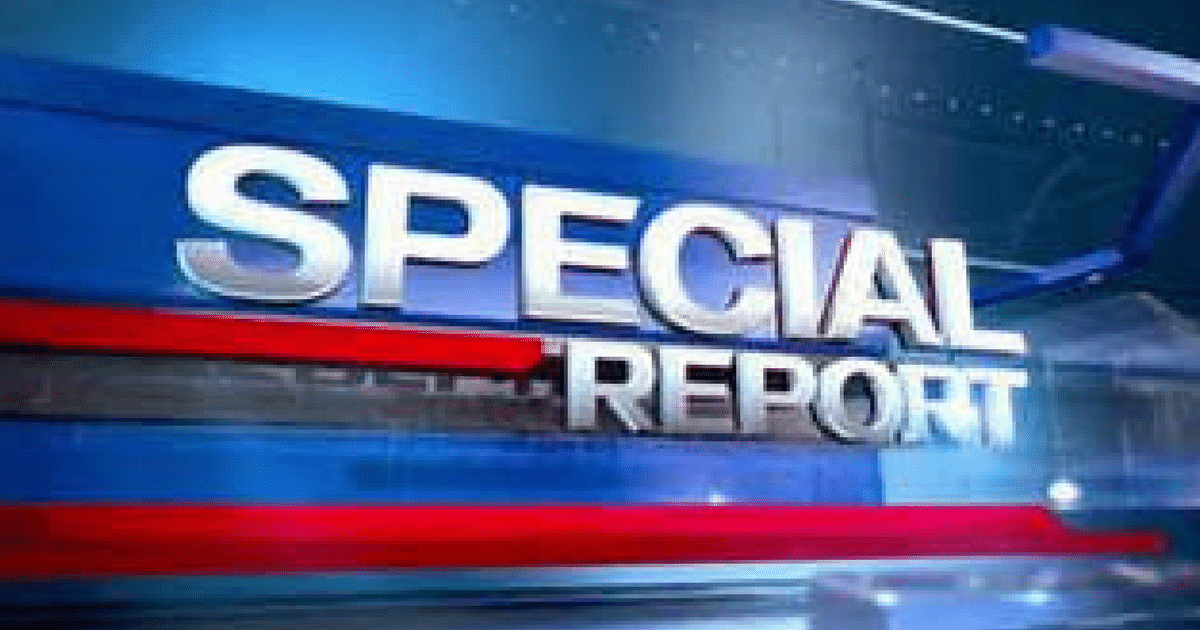 There’s a rather fascinating cultural shift going on in our country right about now, and there’s no sign that the floodgates will be closed up anytime soon.

For far too long, a blind eye has been turned to acts of wrongdoing by those in positions of power.

The days of winks, shrugs, and knowing nods are coming to a close, and that amounts to a day of reckoning for those that can’t seem to behave in appropriate fashion.

For the most part, the reckoning has had to do with allegations of sexual harassment or misconduct, but there are signs that the reckoning will be coming in other areas as well.

The top Democrat on the House Committee on Natural Resources used taxpayer dollars to pay off a former staffer who threatened to sue, claiming the lawmaker was often drunk and created a hostile workplace.

Arizona Rep. Raul Grijalva’s secret deal with a former female staffer was revealed by The Washington Times on Monday. The payout was negotiated by the House Employment Counsel, the body’s attorney, and cost taxpayers $48,395.

It’s been revealed that $17.2 million in taxpayer funds have been used to settle complaints about harassment and other issues by members of Congress.

These settlements have taken place in hush-hush fashion, and no accounting has been provided on them.

It looks like we may not have to wonder about them for much longer.

The settlement, however, may have violated House rules, The Times reported. It’s against House rules for a lawmaker to retain “an employee who does not perform duties for the offices of the employing authority commensurate with the compensation such employee receives.”

Grijalva’s payout also should have been handed over in a lump sum, not paid out in monthly installments, The Times reported. Taxpayers paid Grijalva’s disgruntled staffer five month’s severance. The female staffer left her job after just three months, and didn’t pursue the matter after leaving Grijalva’s employment.

“On the advice of House Employment Counsel, I provided a severance package to a former employee who resigned,” Grijalva told The Times in a statement.

To be clear, there’s no indication that there was any sexual impropriety on the part of Grijalva. However, that doesn’t make this news any less outrageous.

Similar to the harassment scandals that have been sweeping through Congress and numerous industries, we have a man in a position of power that couldn’t control himself.

Grijalva will now have to answer for himself. While that’s a good thing, it doesn’t quell the rightful outrage that taxpayers should have over the knowledge that their tax dollars were used for such things.

A complete and full accounting of each and every settlement that was paid on behalf of members of Congress needs to be provided to the public. Anyone that was involved in the settlement process needs to be held accountable and answer for their actions.

The silence from the media has been rather deafening on this egregious use of taxpayer funds. Perhaps that’s because the media is busy propping up its own house of cards as it seems like a new scandal in that industry breaks every week.

Either way, the reckoning is coming. Perhaps President Donald Trump’s desire to drain the swamp isn’t so farfetched after all.