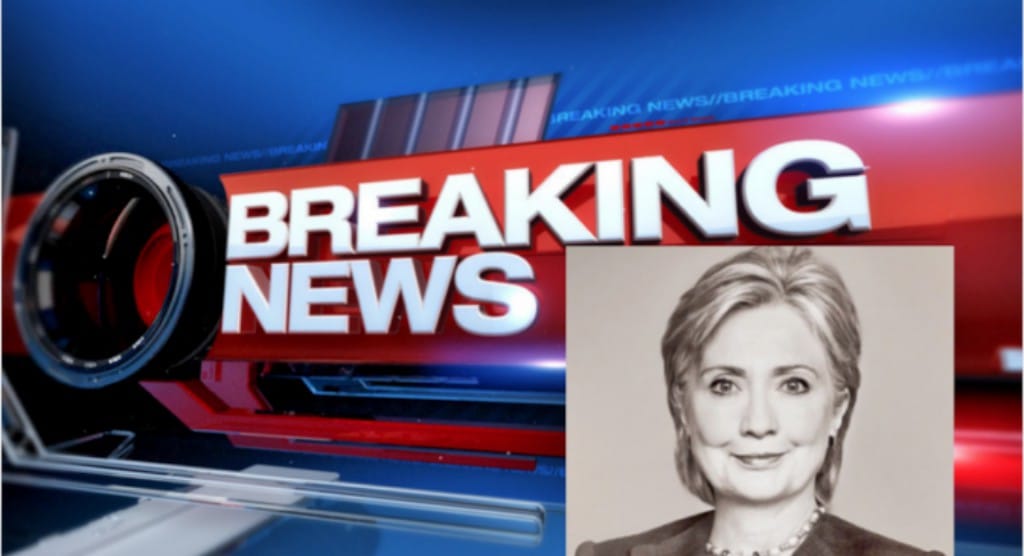 We all remember the best of Trump’s campaign slogans – ‘Build the Wall!’ comes to mind. And my favorite – ‘Lock Her Up!’ Well, we’re just ten days into Trump’s great presidency. We’ve already started a wall. We’ve restricted immigration. We’ve backed out of bad and harmful trade deals. And it looks like we might finally be getting around to locking her up.

The good news in this regard is a man named Jason Chaffetz. He’s Chair of the Committee on Oversight and Government Reform, which is a long-winded and fancier way of saying he’s the guy who finds, proves, and prosecutes political corruption. In a nutshell, he’s Trump’s bulldog. And he’s got his sights set on Hillary Clinton.

We know this, because Chaffetz has ordered James Comey, the cowardly director of the FBI, to turn over all the Clinton emails from his worthless investigation. Keep watching this, because it’s going to be good. 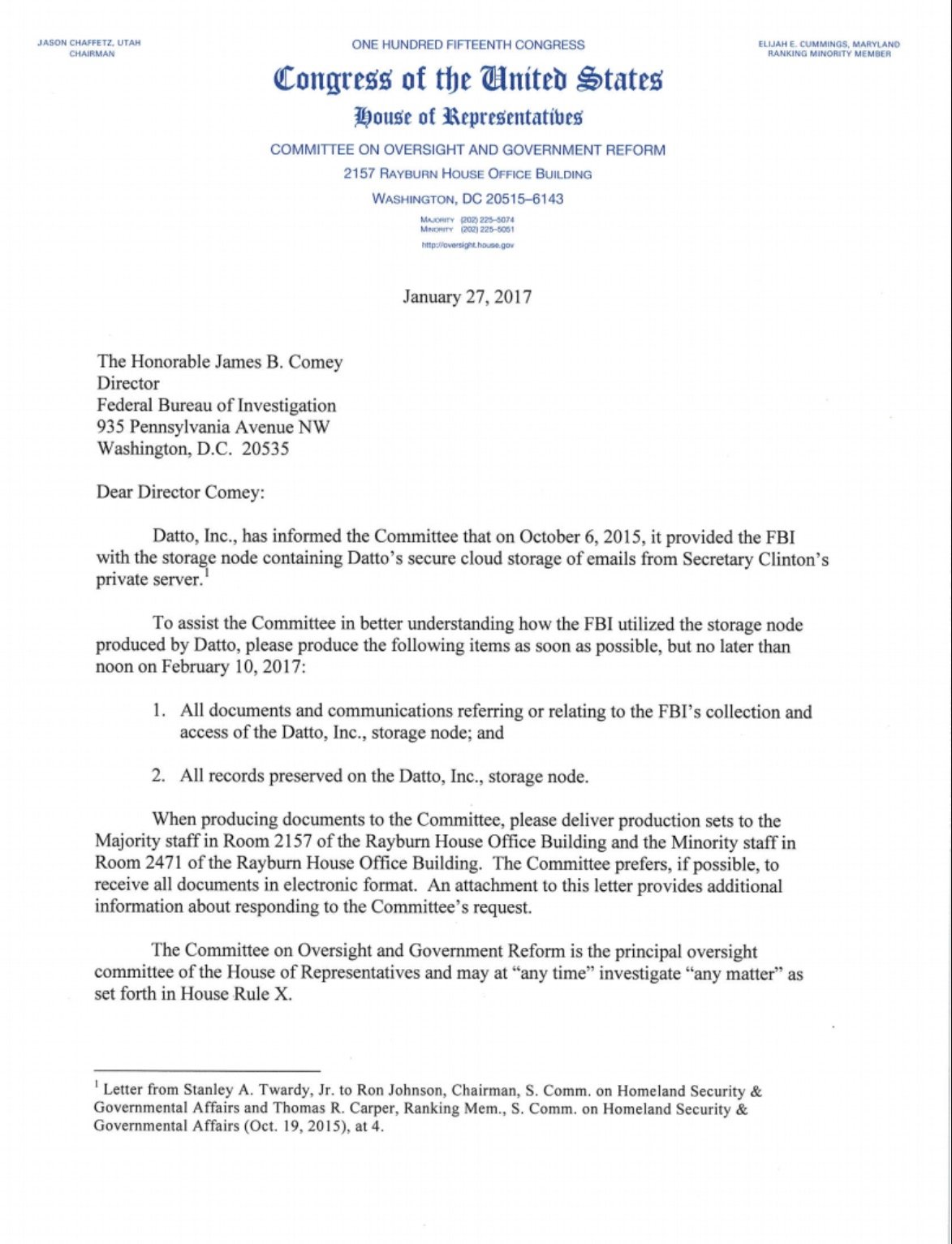 It’s important to realize exactly what this means for Hillary. The FBI didn’t prosecute, or even charge the lying weasel, but Congressional investigations are very, very different. They can investigate anything, at any time, for any reason. And they’re not easily intimidated, either – no late-night meeting with Bill is going to make Chaffetz start sweating in his boots.

As the order makes clear, “the Committee on Oversight and Government Reform is the principal oversight committee of the House of Representatives and may at ‘any time’ investigate ‘any matter’ as set forth in House Rule X.” It’s a little understated, but let’s get on the same page – ‘at any time’ ‘any matter’ is fair game.

Trump has total control of this situation, too. A Republican president, Republican House, and Republican Senate guarantees that there’ll be no screw-ups this time. And certainly no Democrats around trying to intimidate law enforcement.

And this time, Comey won’t be doing the investigating – he’ll be answering to a guy with the actual courage and leadership to bring some justice to American politics.