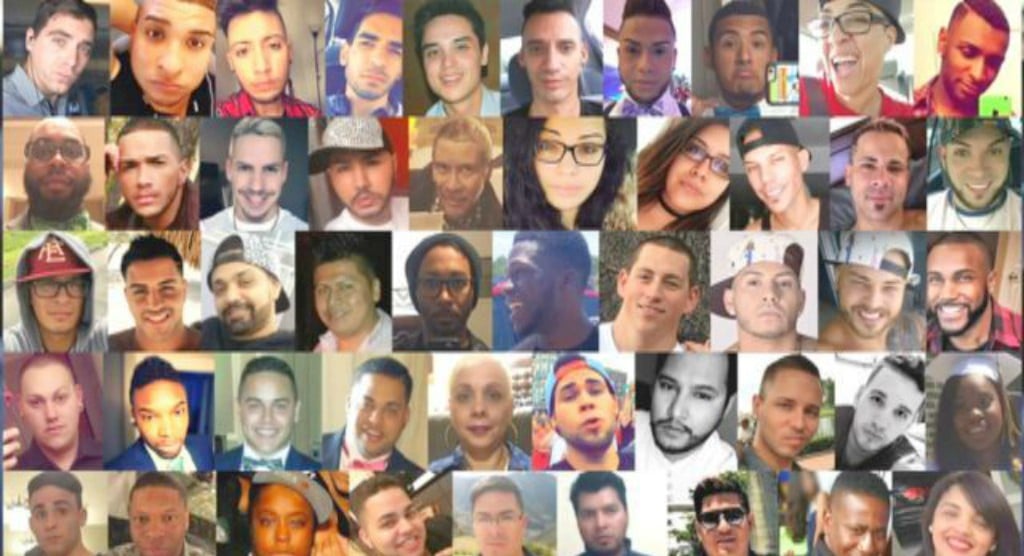 Trump is going after illegal immigrants. That’s good. But maybe it’s not enough. After all, illegals only run rampant because liberal Congressmen don’t care about the law. Perhaps, in fact, we should be going after them.

Luckily, someone beat us to the punch.

Ladies and gentlemen, meet Colorado state representative Dave Williams, who is moving forward with a bold new strategy to combat illegal immigration. See, Trump is going after illegals. That’s good. But Williams is going after the Democrats that hide them.

And that’s just…better. And brilliant.

Williams, who is Hispanic, said he wants to strip the ‘immunity’ from Democratic politicians who ‘place Coloradans in danger because of the sanctuary city policies that they created and continue to implement.’”

No conservative worth his salt can forget any of the names of the American victims who perished at the hands of illegal aliens – illegals that, remember, liberal Democrats protected, even after their crimes had been committed. Kathryn Steinle, Tessa Tranchant, Sarah Root, Shayley Estes…the list goes on, and will go on, if something isn’t done soon.

President Trump has already shown he has the courage to enforce the law. But he’s pretty much powerless when it comes to passing bills at this local level, which is why Representative Williams is such a blessing.

After all, while true change comes from the top down, without a small army of local helpers, nothing much happens. America needs both a Trump and a Williams if it’s going to restore law and order.

Williams’ bold stance will put him at odds with other Colorado politicians, including the mayor of Denver, Michael Hancock. Hancock, in a stunning display of liberal arrogance and idiocy, defied Trump and told the world he was proud to be the mayor of a sanctuary city.

Those cities won’t last long, though – one by one, they’re finally giving in to Trump. And Hancock will have a much harder time when he’s facing off against both Trump and Williams.

If Williams’ bill passes, Democratic lawmakers will have no shortage of lawsuits on their hands. And given that ‘sue them, sue them!’ is pretty much the strategy of the anti-American ACLU, I’d say they deserve it.

Welcome to the team, Williams, and more power to you.