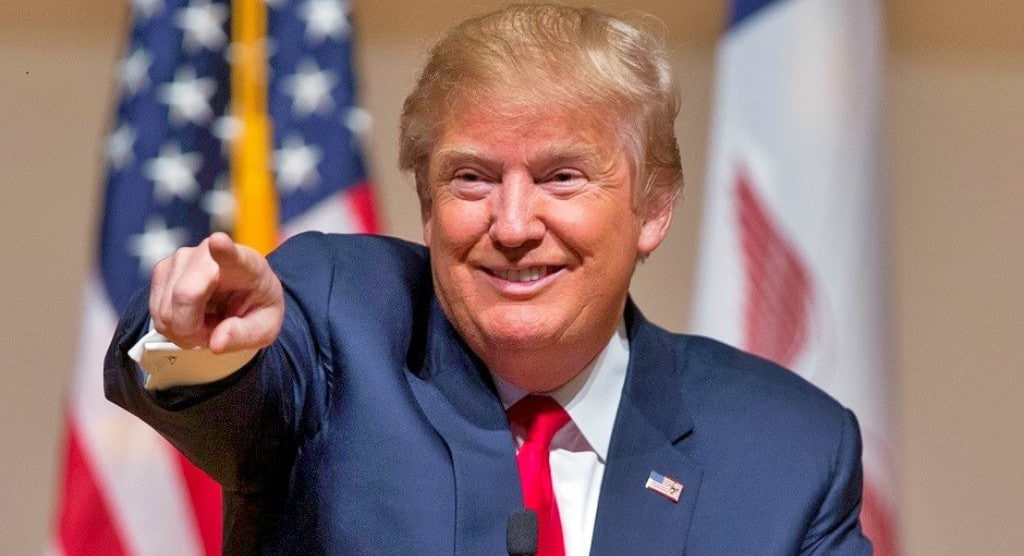 We at My Right America are usually busy reporting on the people and places fighting hard against the progress Trump is making in America. It’s nice to take a break every once in a while, and report some good news.

President Trump has already made progress on both a wall and on defunding Sanctuary Cities. And he’s gotten lots of pushback, mostly from liberal areas with liberal mayors and politicians who don’t want to see their illegal votes dry up.

But today, the news is good, indeed – the first Sanctuary City is finally deciding to join the Trump team. And America’s team.

The county? Miami-Dade. That’s not a small fish, my friends.

Mayor Carlos of Miami-Dade has been quite excited about the new changes, and is eager to see the law enforced. Finally. 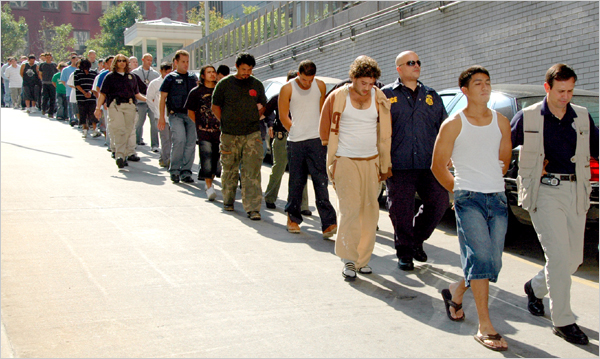 The Mayor put out a statement yesterday. “In light of the provisions of the Executive Order, I direct you and your staff to honor all immigration detainer requests received from the Department of Homeland Security. Miami-Dade County complies with federal law and intends to fully cooperate with the federal government. I will partner with the Board of County Commissioners to address any issues necessary to achieve this end.”

From one American to another, it’s about time.

Liberal crybabies are already losing their minds, of course. The ACLU, in particular, is frothing at the mouth. But it doesn’t matter. They don’t have any legal grounds to oppose any of Trump’s orders, which aren’t even new, but simply old orders that have been waiting to be enforced. Waiting, for eight long years under Obama’s lawless regime.

ZeroHedge makes a good point, however – one reason Mayor Carlos is eager to obey Trump is because he’s not getting much Obama money for Miami-Dade. Obama gave taxpayer funds to Sanctuary Cities, spitting in the faces of the American worker. And in the faces of legal immigrants, too. The cities that are the most opposed to Trump are, as it happens, the same cities that have seen all of their illegal Obama money dry up. That’s obviously not a coincidence.

Still, Trump is pleased, and congratulated Mayor Carlos on Twitter. And it’s likely that other cities will follow his example. Sometimes, all you need is just for the first domino to fall. The more falling dominos, the easier it gets for each new city to finally comply. Pretty soon, Chicago and New York will be the only holdouts, surrounded by a web of legal, taxpaying American towns.

Congratulations, Mayor Carlos, and more power to you.