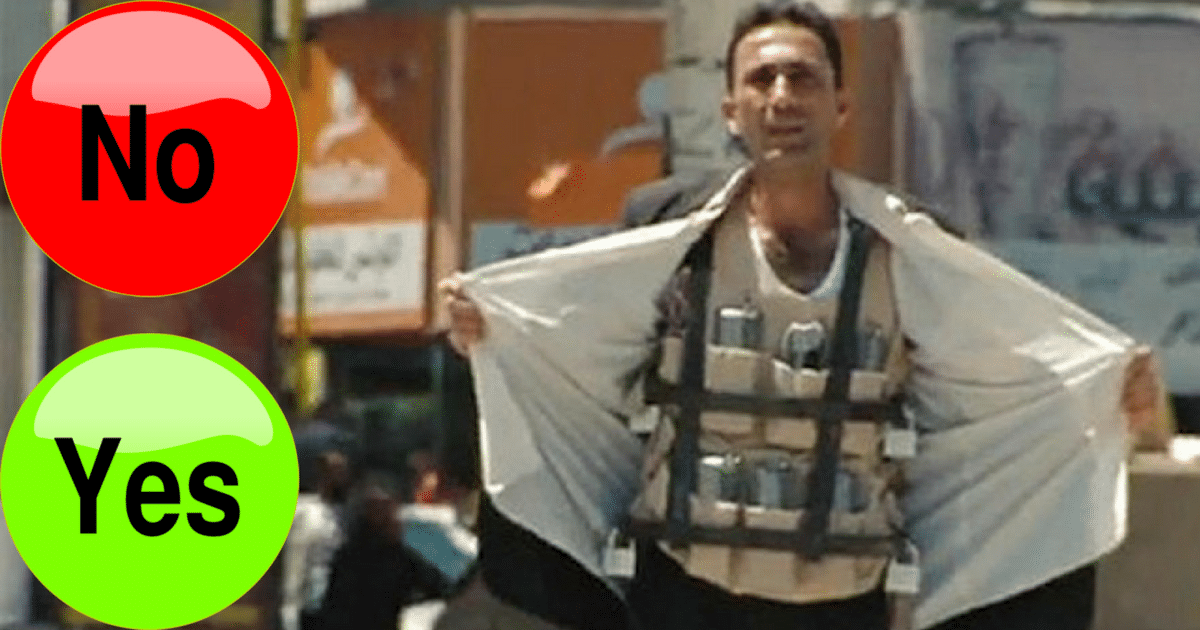 We’ve heard just about everything from the radical left. But this officially takes the cake.  In Minnesota’s House of Representatives, there were some Democrats that voted against limiting life insurance payouts to suspected terrorists’ surviving family members.

This is completely outrageous. It’s so outrageous that it is hard to believe that it’s true. Unfortunately it is true, and here are more details to prove it.

A Somali Muslim state representative from Minneapolis made news last week when she was one of only two legislators in Minnesota’s lower house to vote against a bill to limit life insurance payouts to suspected terrorists.

Ilhan Omar — the first Somali-American elected to a state legislature anywhere in America, according to the Minnesota Daily — cast her vote against HF1397, which was introduced in response to the San Bernardino, California, terrorist attack in 2015.

Before that attack, terrorist Syed Farook took out $275,000 of policies he made sure were valid before he and his wife went on a rampage that killed 14 and wounded 22.

Upon Farook’s death in a police shootout, his mother unbelievably sought to collect on the policies. That’s the loophole that HF1397 was trying to close.

How can this even be a question?! Liberals never cease to amaze. Do you think terrorists’ families should be able to benefit from their acts of terror?