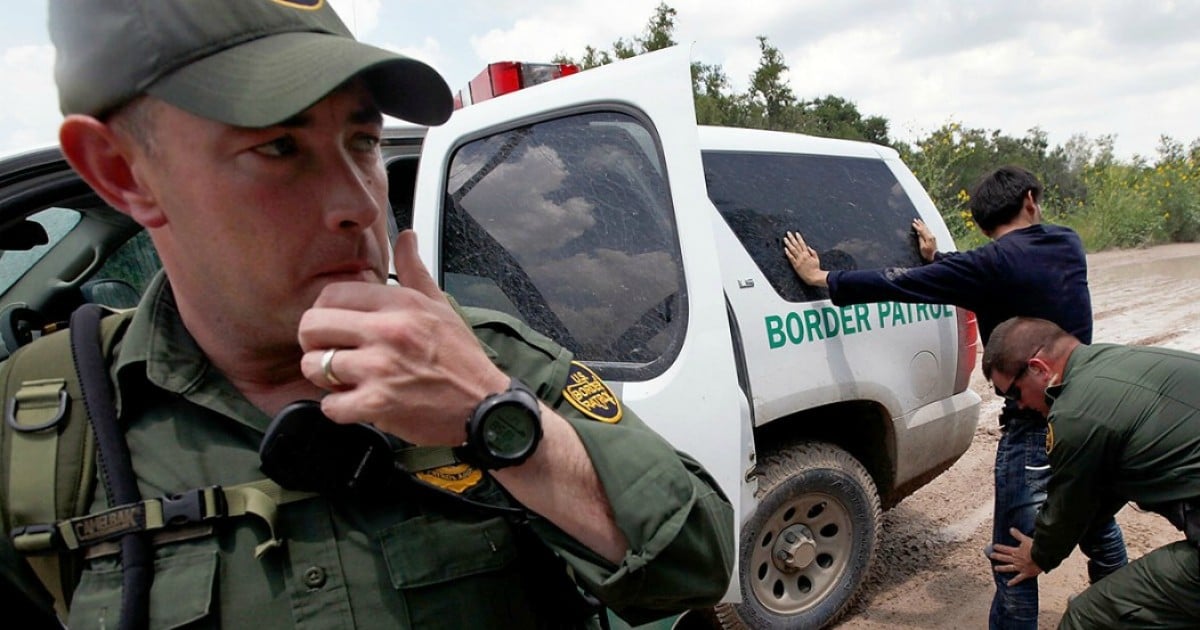 It goes without saying that most unknown federal agents are unknown for a reason – they’re basically weapons. Except, perhaps, for these guys.

The first part shouldn’t be a surprise – this country is safe because brave men and women stand ready to do violence on its behalf. And people that are good at it need to be kept under wraps, for their safety and ours.

So you’d expect that a hidden arm of the Border Patrol would be hidden for the same reason. But, as I said, these guys are different.

They save lives. And they’re very, very good at it.

Deep inside the U.S. Border Patrol is a little-known elite team called the Border Patrol Search, Trauma, and Rescue Unit. Since its creation nearly 20 years ago, BORSTAR has largely flown under the radar.

BORSTAR initially was created in 1998 to provide Border Patrol the ability to search for and rescue its own agents caught in dangerous situations on the job, and to respond to a growing number of deaths among illegal immigrants.

The trials that BORSTAR faces have grown exponentially since ’98. And so has the group’s bag of tricks – it’s now “the only national law enforcement search and rescue entity with the capability to conduct tactical medical, search and rescue training for Federal, state, local and international government agencies.”

Not to brag or anything, but…true. And very damn impressive, especially for a group that operates exclusively at home.

BORSTAR agents receive all of the tactics, training, and physical/mental toughness you’d expect from special ops – except their task is to keep everyone alive. Which, as it happens, can be very, very hard.

Because, first of all, if someone needs rescuing at the border, there’s a good chance they’re stuck someplace dangerous. Which means danger for the agents coming to the rescue.

“…a lot of times our guys put themselves in a lot of danger, and you end up almost in as bad a shape as the person you’re trying to rescue.”

And, mind you, border patrol isn’t exactly loved by America’s liberals. Agents can face backlash just for doing their jobs.

(Libs, if you’re still paying attention, Agent Welter is talking about rescuing illegals here. Maybe hush up for a while.)

As for the rest of us, thank a border patrol agent.

Each one is putting his life on the line.