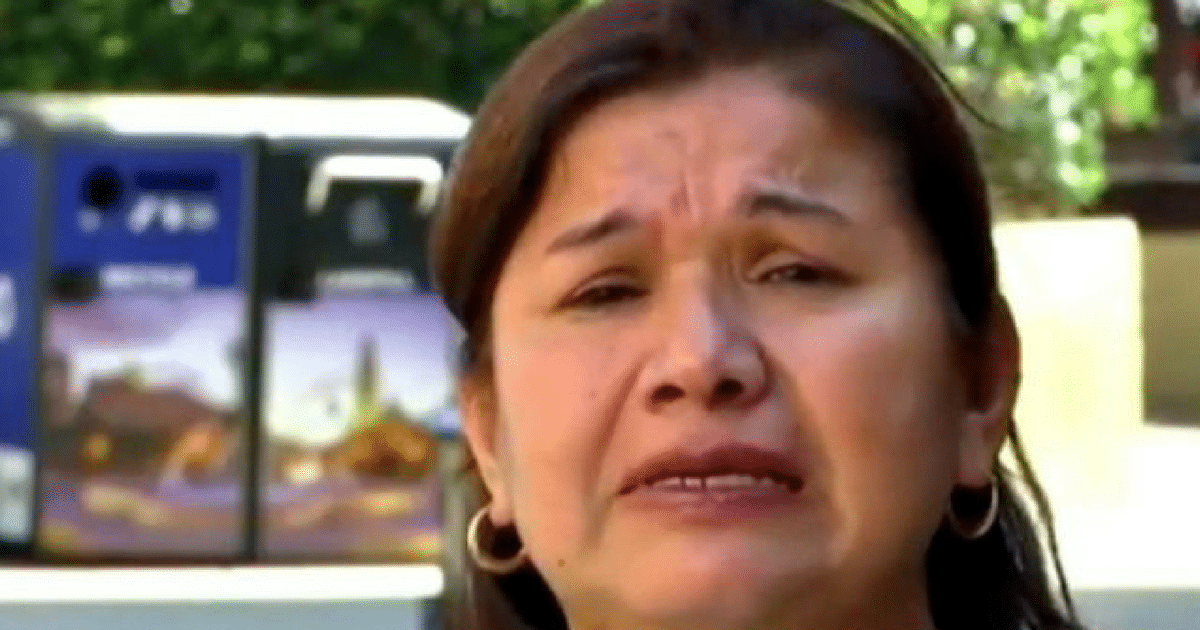 In order to make sure your membership card to the liberal echo chamber remains in good standing, you need to be sure to tug at the heartstrings whenever matters of immigration come up.

That certainly seems like one of the prerequisites these days, as faux outrage and mock indignation will soon follow from the Left whenever the topic comes up.

For example, we need to look no further than the flak that the Trump administration has received for making it clear that the federal laws on the books in regards to immigration will be enforced moving forward.

This news was treated as if it was the worst thing ever by the Left. You see, folks are just coming here looking for a home, and it doesn’t matter if they do so illegally.

That nonsense is consistently peddled with a straight face, and anyone that dares to question it will be branded with all kinds of insults.

Here’s a simple one that the Liberals can’t answer without breathing fire: If illegal immigrants want to come here so badly to start a new life, why can’t they extend the effort to do so legally?

Breitbart passes along an example that they can use for inspiration as they scramble for answers and insult anyone that dares to question them. 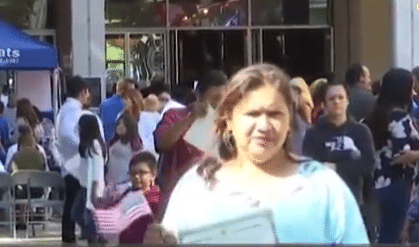 A woman living in Southern California has obtained United States citizenship even though she has no ability to read or write in any language, and does not know any English.

Jovita Mendez, an immigrant from Mexico, proudly announced in Spanish to NBC San Diego her achievement of obtaining U.S. citizenship.

“I didn’t think that I would be able to accomplish this, but I did it,” Mendez told NBC in Spanish. “I did it because my kids are here. They told me I needed to do this for myself, to have a future here.”

That’s an awesome accomplishment, and Mendez should be saluted for making it happen.

She wants to stay here, and she set her mind to accomplishing that goal.

“My job was to empower her and make her believe that she could do it – that her limitations were in her head. It wasn’t the language barrier; it wasn’t that she couldn’t read or write, it was her own insecurities,” Solache told NBC. 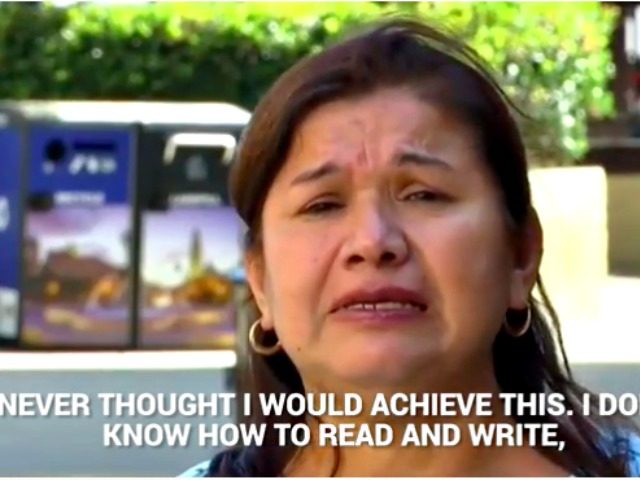 “I am a U.S. citizen now,” Mendez said. “I wanted something more for myself, and I did it.”

Mendez should be held up as an example of what’s possible for those that desire to start a new life in the United States.

If you want to do it, it can be done – but you need to do it legally.

Is it hard? Certainly. But isn’t anything worth pursuing at least a little difficult?

As for those that continue to insist that breaking immigration laws is perfectly fine and acceptable, they would be wise to pick up on the fact that no one outside of the liberal echo chamber buys that nonsense even a little bit.