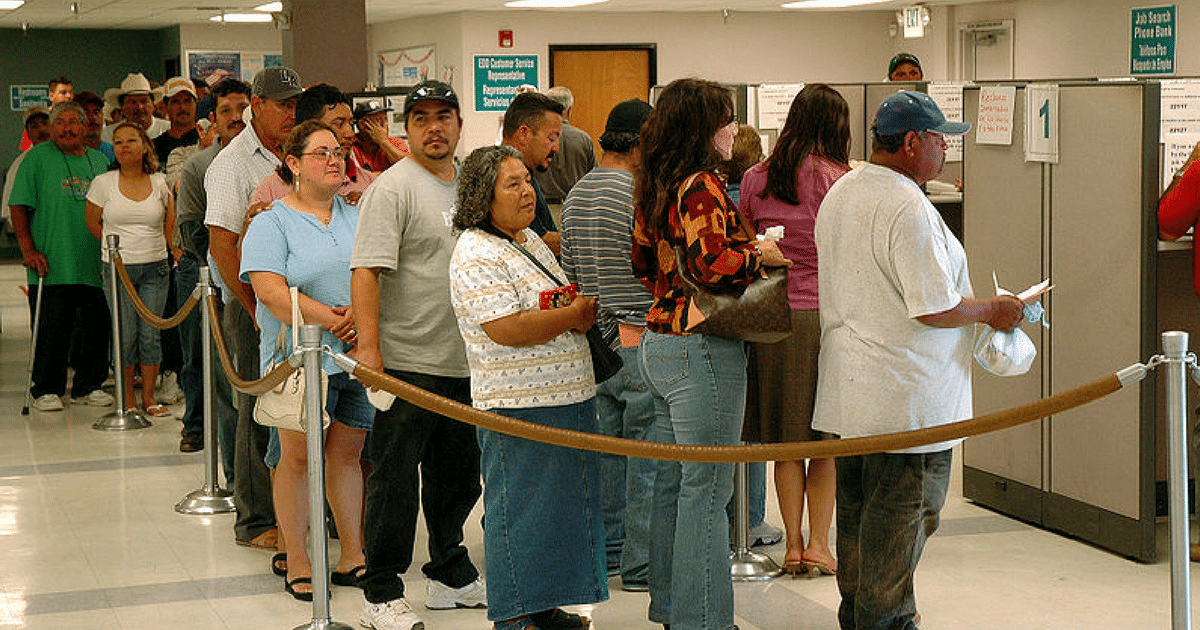 There have been plenty of small victories for President Donald Trump and his administration since he entered office back in January.

All of those small victories add up to equal marked progress for our nation as a whole, but the overwhelming anti-Trump bias that’s propagated by the mainstream media leads to them being swept under the carpet.

As informed voters know, the sound of crickets from the press in regards to the accomplishments of Trump and company doesn’t mean that there’s nothing good going on.

It’s quite the opposite, and that’s just one of the plethora of reasons that the mainstream media is in the midst of a serious credibility crisis.

Breitbart passes along another piece of fantastic news that you won’t hear all that much about from biased outlets.

According to the latest data, SNAP enrollment decreased by 3.48 percent, or 1,487,642, since Donald Trump began his presidency.

From May to July alone, nearly 400,000 Americans got off of food stamps, and the trend shows that enrollment has been consistently falling every month of Trump’s presidency.

There remains a ton of work to be done to eradicate the entitlement culture that plagues our nation, but we can take solace in the fact that these baby steps are just the beginning.

Enrollment continues to be at its lowest level in seven years, thanks to policies Trump implemented at the federal level and ongoing efforts from state legislatures to get people off welfare and back to work.

Trump’s 2018 budget proposal proposed cuts to SNAP and suggested that states match up to 20 percent of federal money allotted for the food stamp program.

The president also called for states to expand work requirements for able-bodied adults receiving food stamps if they have not already done so.

Some federal lawmakers are crafting legislation to implement this policy nationwide, along with time limits on how long food stamp recipients can receive benefits.

Part of Trump’s appeal with his supporters is due to the fact that he applies common sense solutions to unnecessarily complex problems.

He’s not the most popular man in the so-called swamp, and it’s partially because of that. How can an outsider walk right in with a broom and a dustpan and make so much measured progress in such a short period of time?

We can’t tell which part is more telling about the sad state of affairs in the nation’s capital: the fact that he can, or the fact that he’s constantly blasted and ridiculed for doing the job he was elected to do.