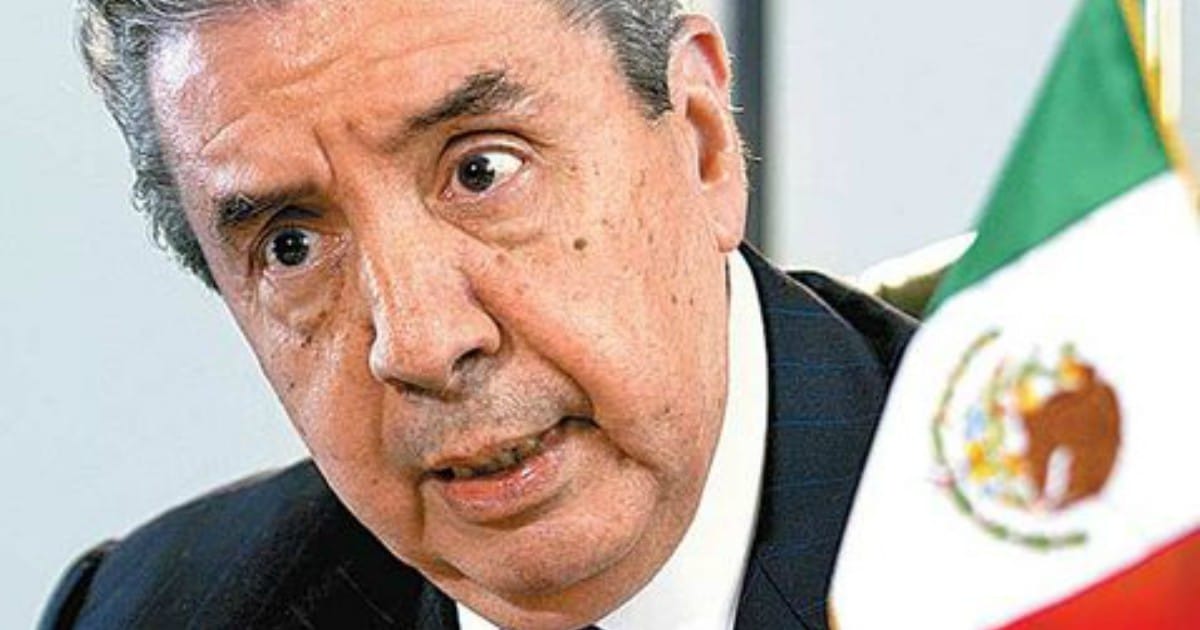 Most of us shouted “Build the Wall!” several times during the campaign. And behind the slogan was one simple issue – unrestrained and dangerous illegal immigration into this country.

Trump promised to do something about it. No one else did.

So you’d think that we’d be carting unprecedented numbers of illegal criminals back across the border, yes?

You’d be wrong. That number is down. Way, way down.

Humberto Roque Villanueva, Mexico’s deputy interior minister for migration, population, and religious affairs, said that while there was an initial fear of the “famous mass deportation,” the numbers have not played out that way.

“In fact, there has been a reduction in deported Mexicans,” Villanueva stated. Due to this he thinks Mexican illegal immigrants won’t experience a “mass deportation.”

There’s several explanation for this data. Some of them good for Trump, mind you, and some of them not.

The first explanation is that we’re simply not looking at the data correctly. Fact is, not all the numbers look bad. As the Caller points out, “immigration arrests are up nearly 40 percent during the Trump administration, while deportations are down.”

One possibility, therefore, is this: deportations are down because, simply put, fewer people are trying to get in the country. And with Trump letting ICE do their jobs, it’s a good bet that you’ll be caught if you cross. So fewer people decide to cross.

The second possibility is that Trump’s commitment to enforcing the law created a backlog that no one saw coming. Because now, there’s so many illegals waiting to see a judge and be deported that we no longer have enough judges to handle the massive caseload.

Immigration courts currently have an all-time high backlog, with some hearings scheduled for 2021.

That explanation, mind you, is the most likely one. Enforcing the law just clogged the system, and unless it’s overhauled, it will stay that way for many years.

But the other possibility is this: Trump isn’t meeting his campaign promises.

That explanation is unlikely. But with Democrat obstruction around every corner, and wild goose chases into Russian hacking territory, it wouldn’t be surprising if Trump has fewer resources to use keeping his promises.

We have to remember to support him. And to hold his feet to the fire.